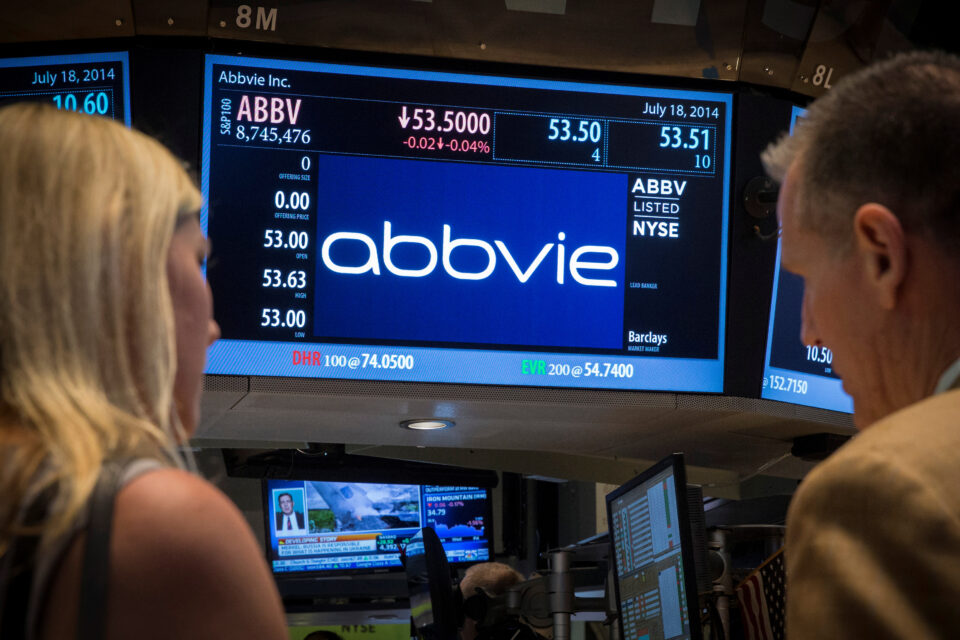 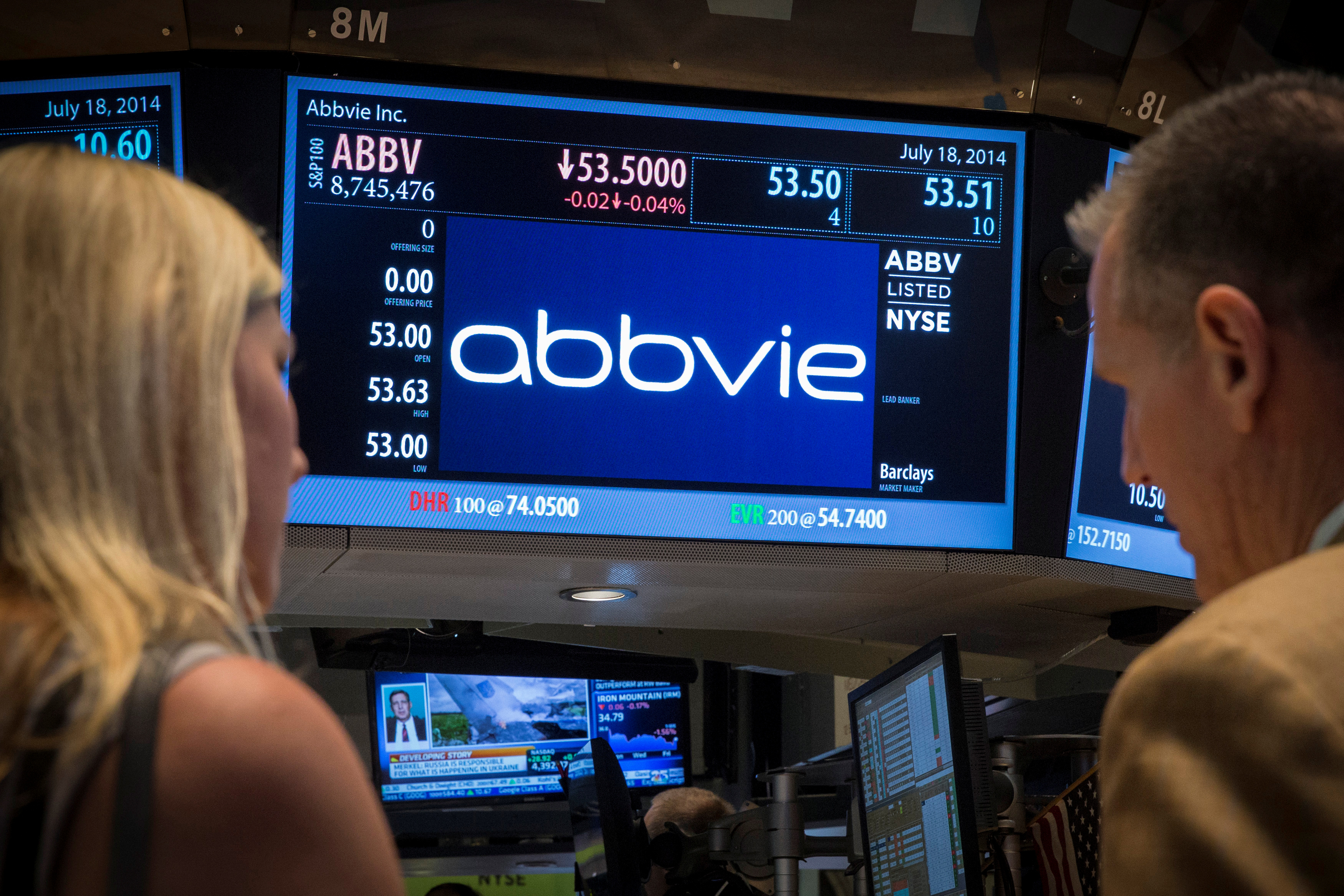 July 27 (Reuters) – AbbVie Inc's (ABBV.N) unit Allergan has reached an agreement to pay over $2 billion to resolve thousands of lawsuits related to the marketing of its opioid painkiller, Bloomberg News reported on Wednesday, citing people familiar with the matter.

The deal would settle more than 3,000 lawsuits filed by state and local governments, but complete terms of the settlement are still being chalked out, according to the report. Thousands of lawsuits have been filed against drugmakers, distributors and pharmacies over the U.S. opioid crisis.

AbbVie did not immediately respond to a Reuters request for a comment.