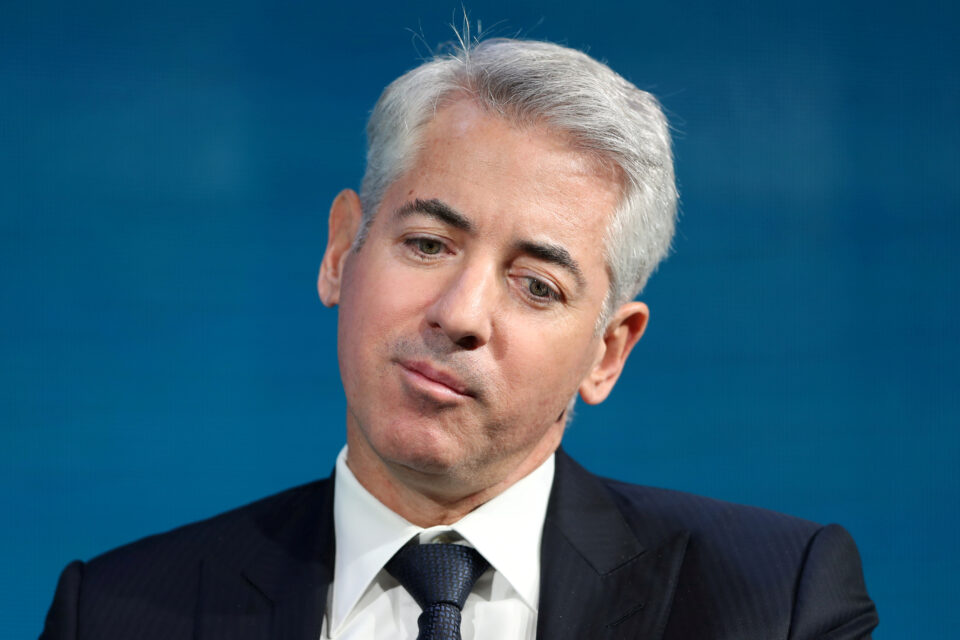 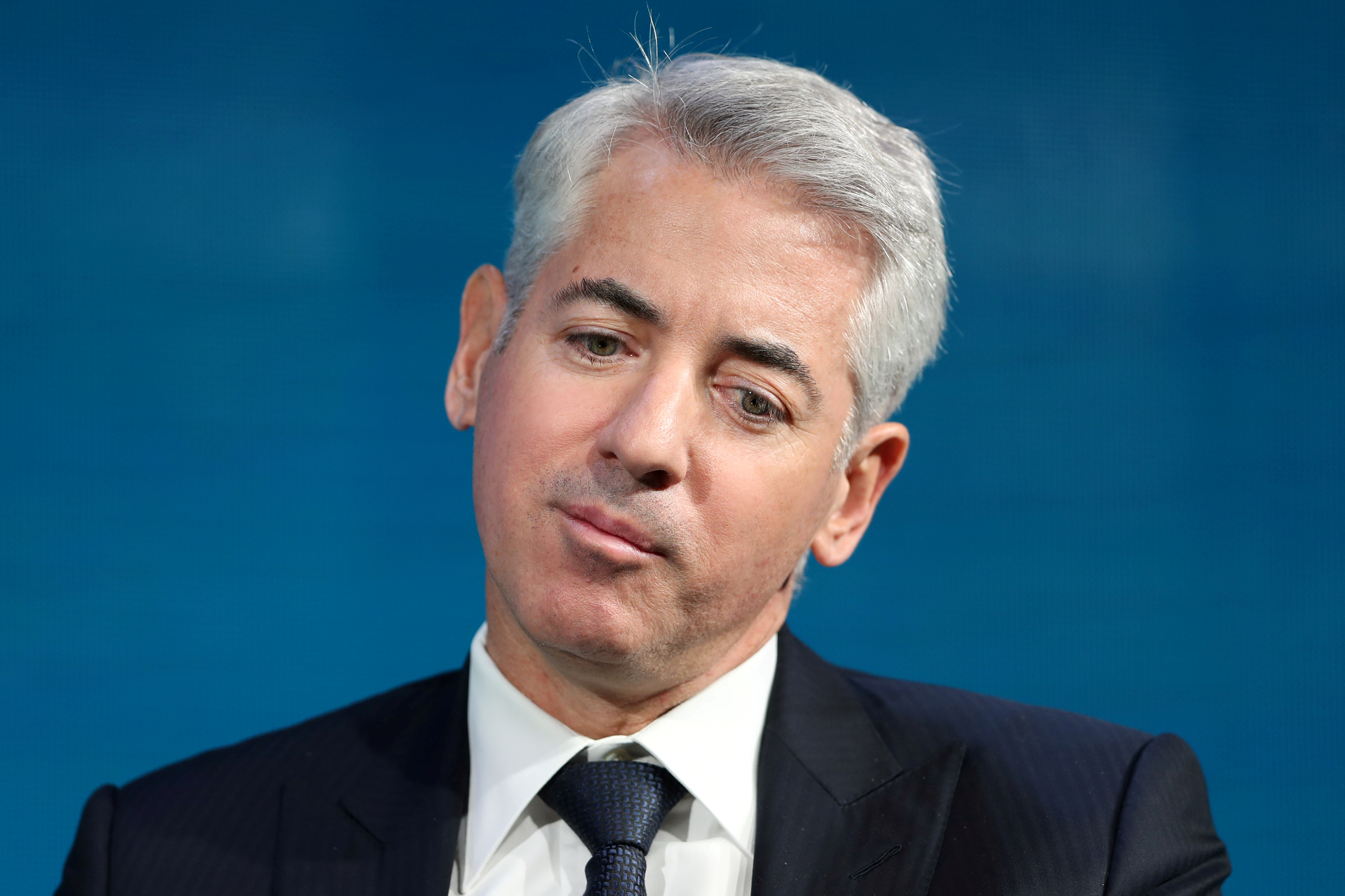 Ackman also said that he will continue as chief executive officer and portfolio manager for Pershing with continued control over "ultimate decision making". (https://bit.ly/3AxQlcn)

"If the pie truck were to run me over tomorrow, Ryan would be my choice to manage the portfolio," added Ackman.

Earlier in March, Ackman, who spent years building his reputation as a vocal corporate agitator, said he plans to work mainly behind the scenes with management and adopt what he calls a "quieter approach" to force change. read more

Pershing Square, which liquidated a $1.1 billion bet on Netflix (NFLX.O) in April, also said that it has also fully sold its position in Domino's (DPZ.N) as of Aug. 16 this year. read more