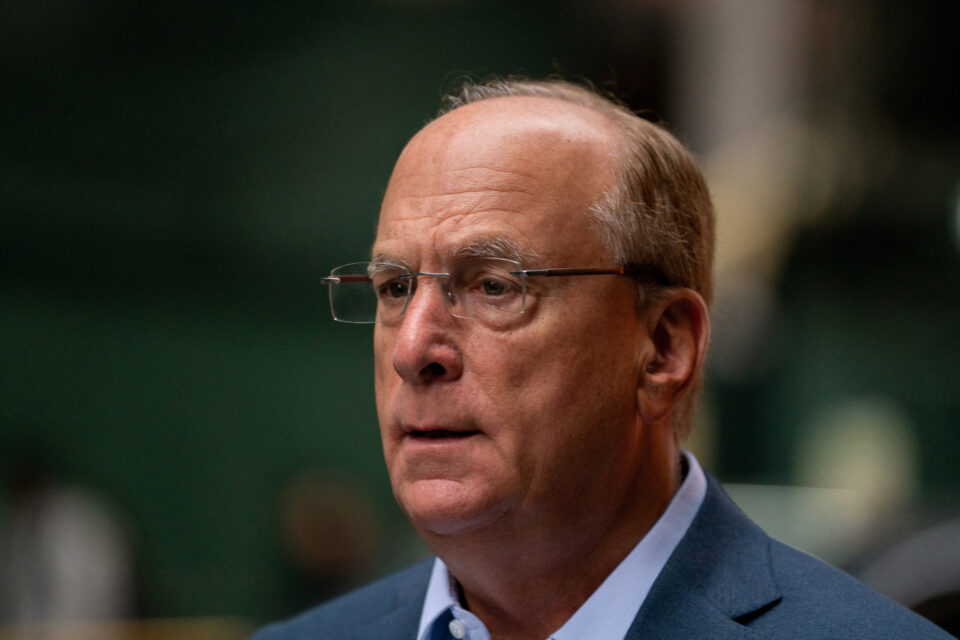 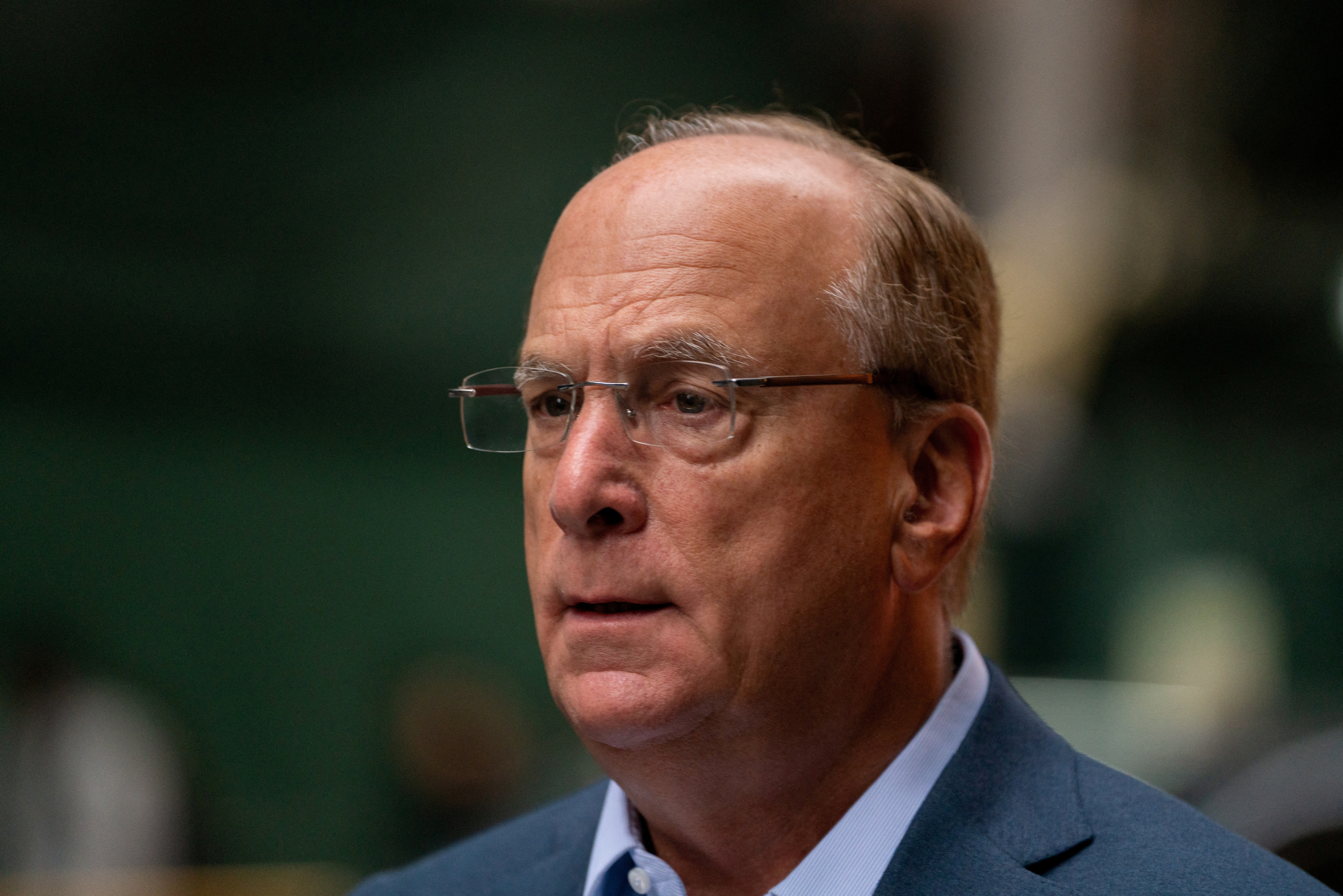 Bluebell, with roughly $250 million in assets, is criticizing BlackRock, which invests over $10 trillion, for its stance on ESG, saying BlackRock "has lost sight with its mission as an investment manager" while taking the "self-appointed right to share the political debate on environmental and social issues."

Giuseppe Bivona and Marco Taricco, Bluebell's partners, wrote to Fink, saying they want someone else to run the company. The letter, dated Nov. 10 and seen by Reuters on Tuesday, also seeks to replace the lead independent director, Murry Gerber, and for BlackRock to "initiate a strategic review of (its) stance on ESG."

The pair admonished BlackRock for having failed to support any of its recent campaigns while using its role as the world's most powerful asset manager to "influence the public debate on climate and energy policies."

"We are increasingly concerned about (i) the reputational risk (including greenwashing risk) to which you have unreasonably exposed the Company potentially fuelling a gap between the ‘talk’ and the ‘walk’ on ESG investing; and (ii) the backlash caused by BlackRock’s ESG strategy which has alienated clients and attracted an undesired level of negative publicity," the letter said.

Bluebell was founded in 2019 and has taken on companies including GlaxoSmithKline, Glencore, Vivendi and Danone, where it engineered the ouster of former CEO Emmanuel Faber.

"Fink clearly has political ambitions because it is not his job as chief executive of BlackRock to dictate energy policy,” Bivona told Reuters in an interview. Fink's name has often been floated as a possible cabinet member in Washington and the firm's executives are often consulted by policy makers.

Fink pens an annual letter to CEOs in January and has pushed corporations to see beyond profits.

BlackRock is its most high profile target yet, at a time when more investors are paying attention to ESG factors and smaller investors are finding a bigger voice in the age of new corporate voting rules.

BlackRock has faced criticism from many sides in the debate on low-carbon fuels. Environmental groups say it does too little to press for change at fossil fuel portfolio companies, and Republican U.S. lawmakers and state officials accuse it of boycotting energy stocks.

Last week, Florida's chief financial officer said his department would pull $2 billion worth of its assets managed by BlackRock, the biggest such divestment by a state opposed to the asset manager's ESG policies.