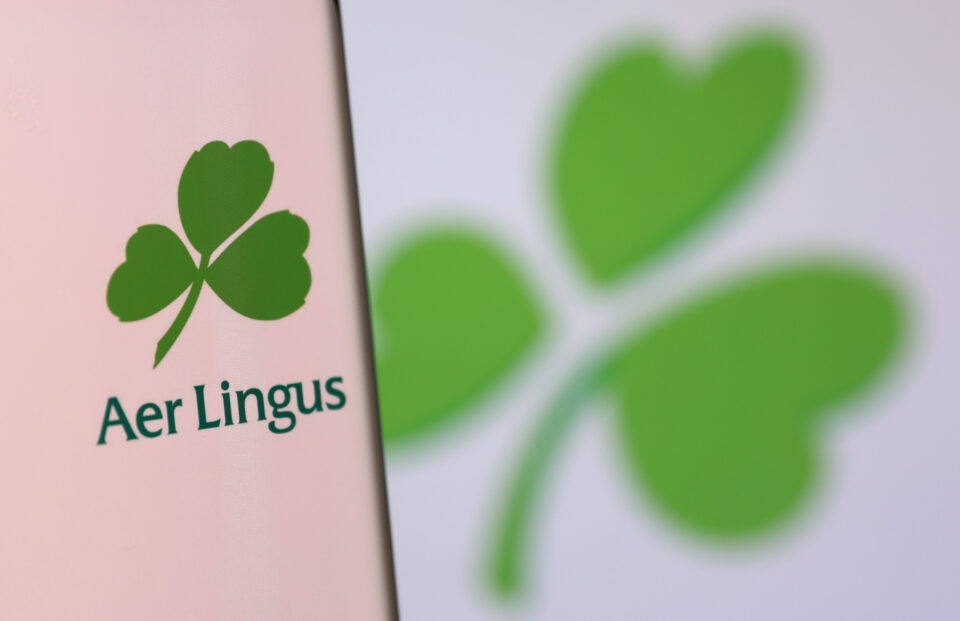 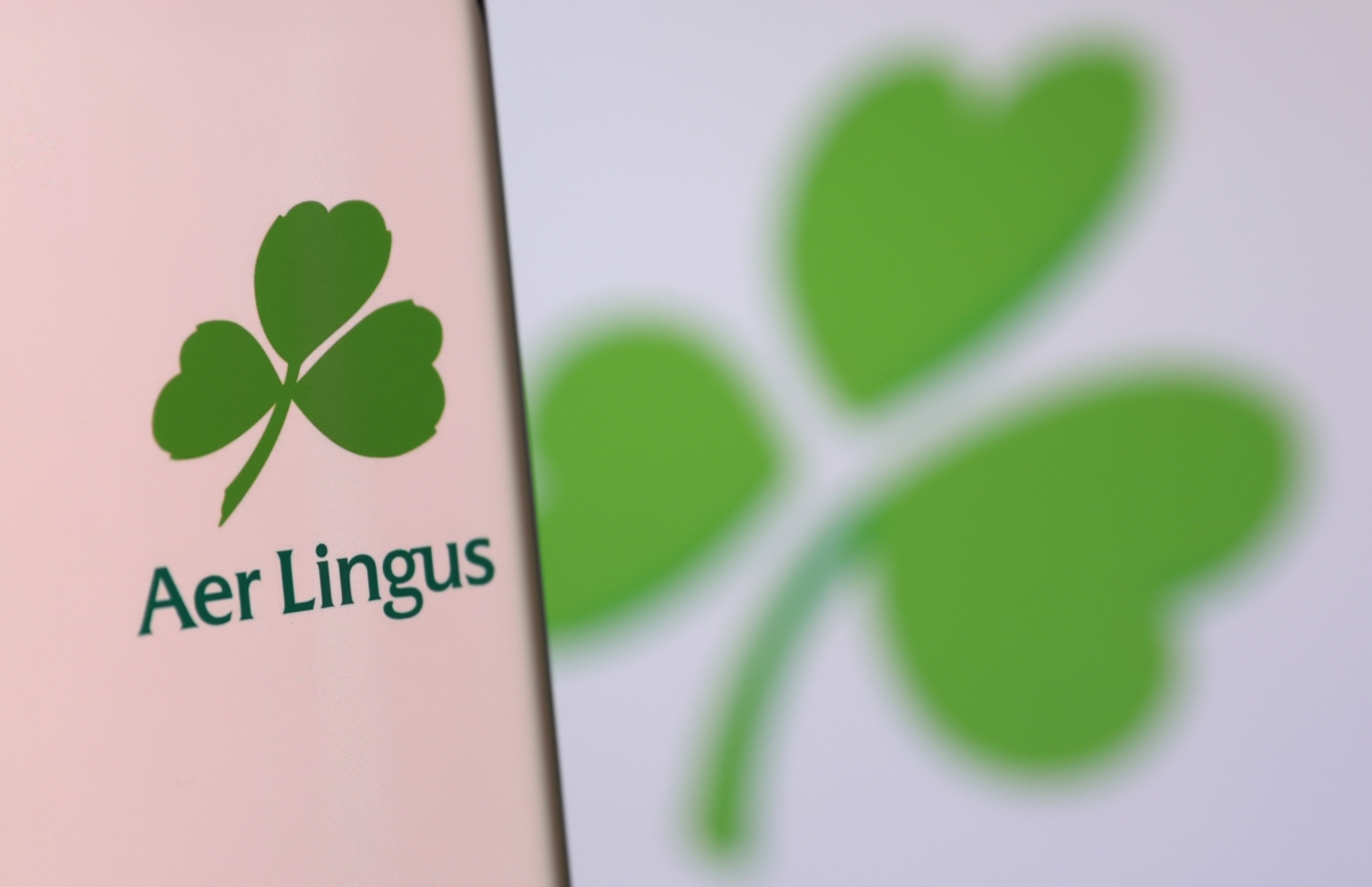 DUBLIN, Sept 10 (Reuters) – Aer Lingus said it had resolved an IT problem that led it to cancel 51 flights between Dublin airport and other European destinations on Saturday as check-in and boarding was disrupted.

The Irish carrier, owned by London-listed IAG (ICAG.L), said "a major incident with a network provider" meant it could not access its cloud-based systems, leaving hundreds of passengers stranded outside the country's main airport.

"Aer Lingus sincerely apologises to customers for the severe disruption caused today," it said in a statement, adding its operations for Sunday were planned to run as normal.

The airline said it operated all of its transatlantic services from Dublin with delays and reduced passenger numbers in some instances due to security restrictions as a result of the systems outage.

Dublin airport earlier flagged the IT issues facing Aer Lingus, saying other airlines were not impacted.

How to Deal With Sleep Problems During Heat Waves – Neuroscience News