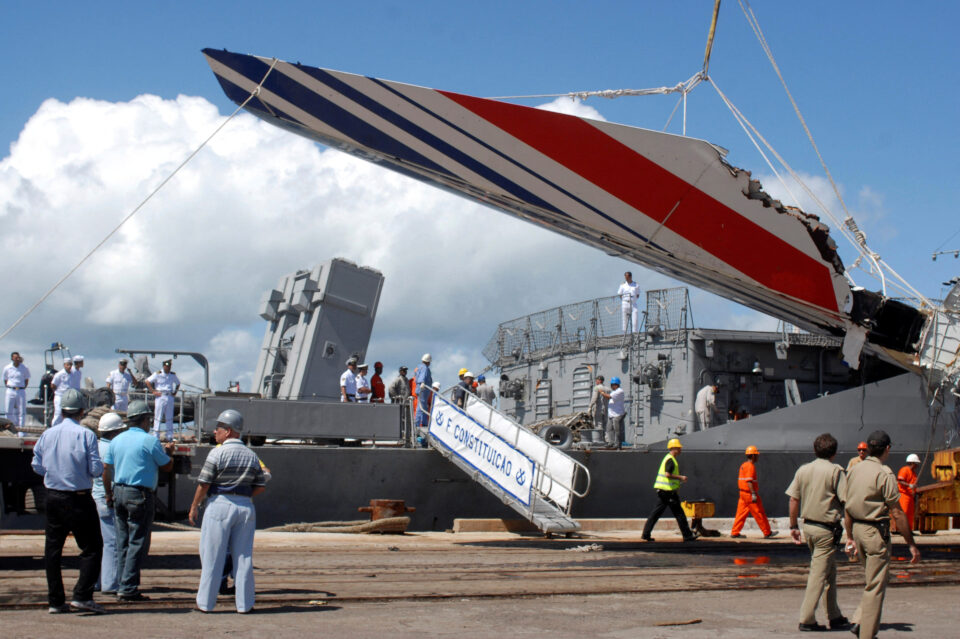 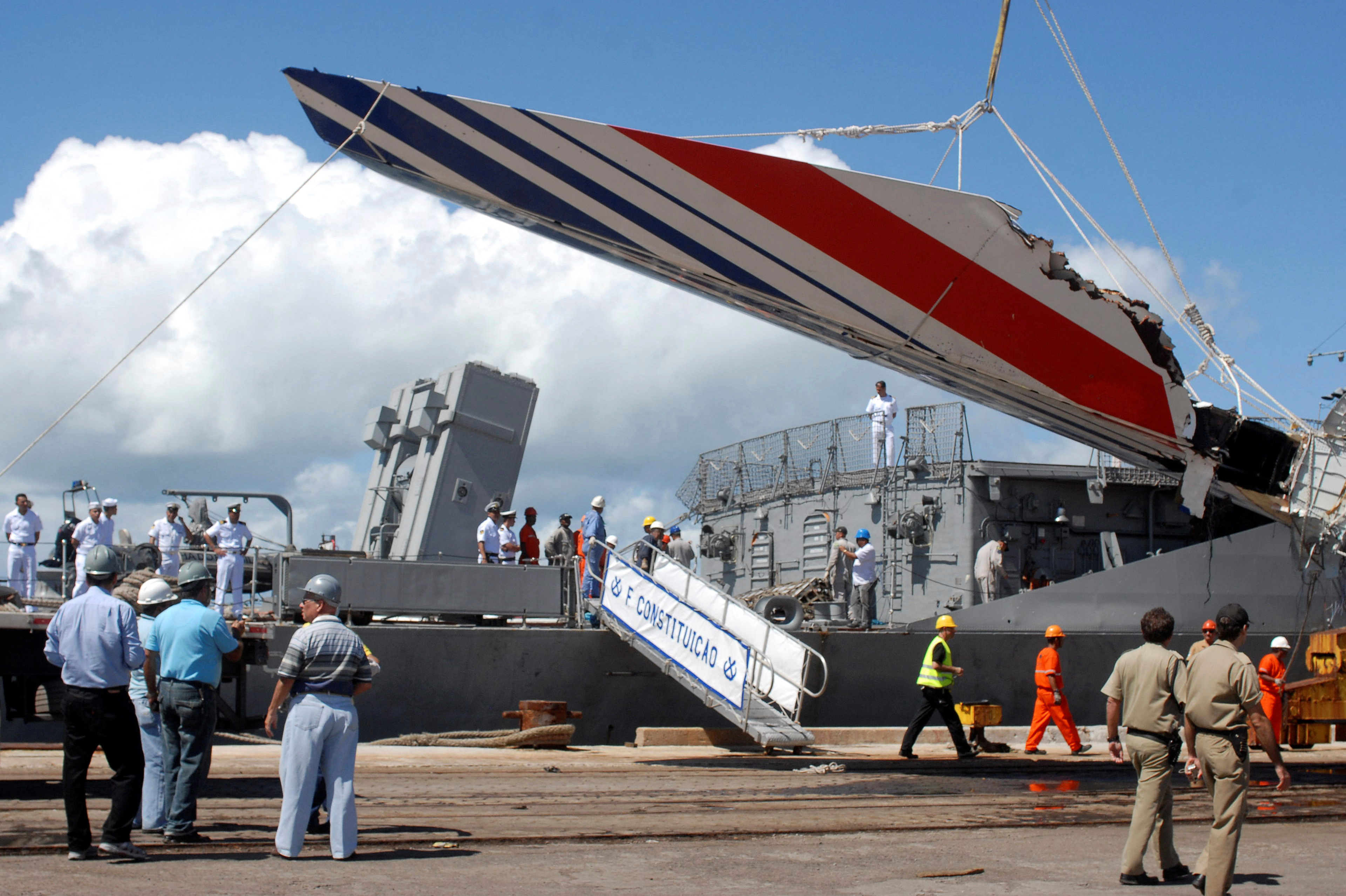 PARIS, Oct 10 (Reuters) – Families of some of the 228 people who lost their lives when an Air France jet crashed into the Atlantic 13 years ago called for justice as the airline and planemaker Airbus faced the start of a nine-week manslaughter trial on Monday.

Flight AF447 vanished in pitch darkness during an equatorial storm en route from Rio de Janeiro to Paris on June 1, 2009.

After a two-year search for the A330's black boxes using remote submarines, investigators found pilots had responded clumsily to a problem involving iced-up speed sensors and lurched into a freefall without responding to "stall" alerts.

But France's BEA accident agency also revealed earlier discussions between Air France and Airbus about the reliability of the probes, and made dozens of safety recommendations from cockpit design to training and search-and-rescue.

Experts say the relative roles of pilot or sensor error will be key to the historic trial starting at 1130 GMT, exposing a battle that has split France's aeronautical elite.

Lawyers warned against allowing the long-awaited trial – which is going ahead after a decision to abandon the case was overturned – to sideline family members represented on day one.

"It's a trial where the victims must remain at the centre of debate. We don't want Airbus or Air France to turn this trial into a conference of engineers," said lawyer Sebastien Busy.

It is the first time French companies face trial for "involuntary manslaughter" following an air crash. Victims' families say individual managers should also be in the dock.

Relatives also brushed off the maximum fine of 225,000 euros ($220,612) each company could receive – equivalent to just two minutes of pre-COVID revenue for Airbus or 5 minutes of passenger revenue for the airline. Undisclosed larger sums have also been made in compensation or out-of-court settlements.

"It's not the 225,000 euros that will worry them. It's their reputations…that's what's at stake for (Air France and Airbus)," said families lawyer Alain Jakubowicz.

"For us it is about something else, the truth…and ensuring lessons are learned from all these great catastrophes. This trial is about restoring a human dimension," he told reporters.

Airbus Chief Executive Guillaume Faury and Air France CEO Anne Rigail arrived at the Paris Criminal Court for the first day of the trial, which runs until Dec. 8.

AF447 sparked a rethink about training and technology and is seen as one of a handful of accidents that changed aviation, including industry-wide improvements in handling lost control.

Centre-stage is the mystery of why the crew of three, with more than 20,000 hours of flying experience between them, failed to understand that their modern jet had lost lift or "stalled".

That required the basic manoeuvre of pushing the nose down instead of yanking it up as they did for much of the fatal four-minute plunge towards the Atlantic in a radar dead-zone.

France's BEA has said the crew responded incorrectly to the icing problem, but also did not have training needed to fly manually at high altitude after the autopilot dropped out.

It also highlighted inconsistent signals from a display called the flight director, which has since been redesigned to switch itself off in such events to avoid distraction.

Neither company commented ahead of the trial.