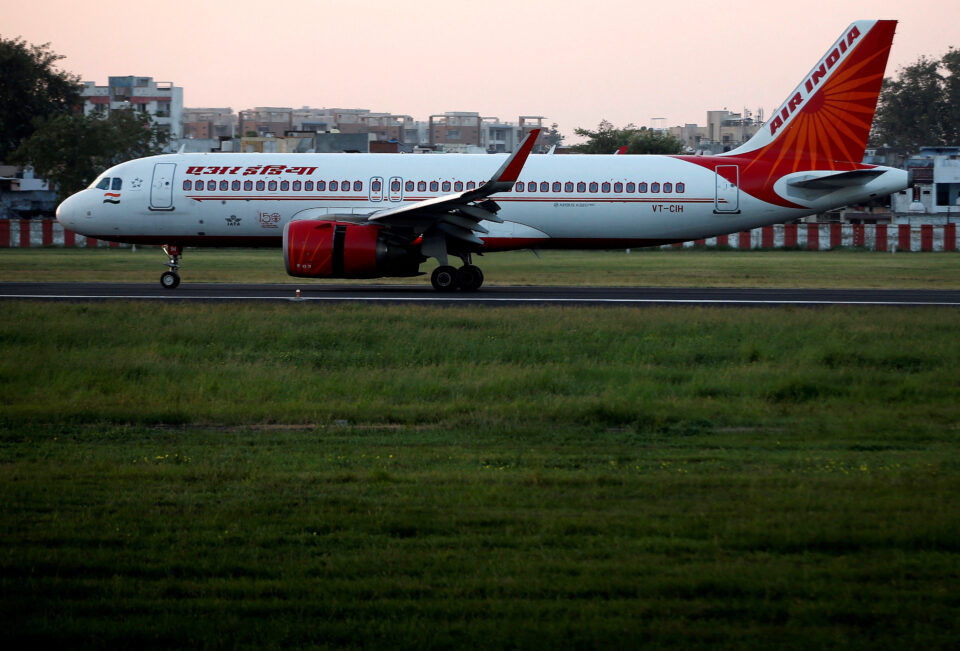 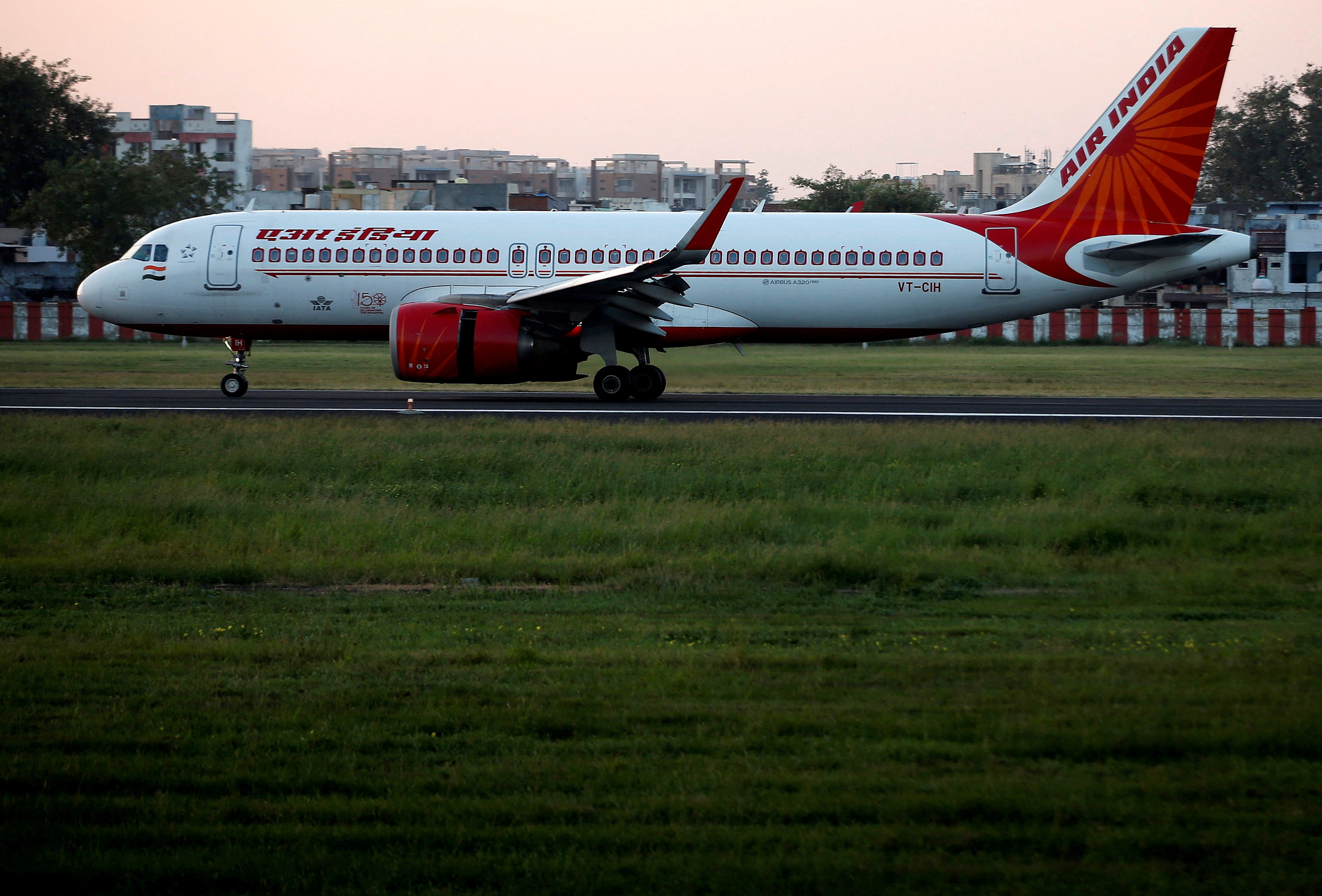 NEW DELHI, Nov 19 (Reuters) – Tata Group-owned Air India is in talks with Boeing and Airbus (AIR.PA) about ordering new aircraft and is meeting its immediate needs by leasing planes and repairing grounded aircraft, the airline's chief executive said on Saturday.

The autos-to-steel conglomerate, which completed its purchase of Air India in January, faces an uphill struggle to upgrade an ageing fleet, turn around the company's financials and improve service levels, industry analysts say.

"We are in deep discussion with Boeing, Airbus and engine manufacturers for a historic order of the latest generation aircraft that will power Air India's medium- and long-term growth," Campbell Wilson, the airline's chief executive, said at a Tata corporate event in Mumbai.

Wilson said Air India planned to expand its fleet and global network, aiming to increase its market share to 30% on both domestic and international routes over the next five years.

Air India said in September it would lease 30 Boeing and Airbus planes, expanding its fleet by more than 25% as part of the drive to boost market share and to improve service levels.

Industry sources said in July that Air India was moving closer to a decision on an order worth $50 billion at list prices to be split between Airbus and Boeing.

The sources said at the time that both planemakers were making a "final push" with the order set to include up to 70 wide-body jets including Airbus A350s and Boeing 787s and 777s, and up to 300 narrowbodies.