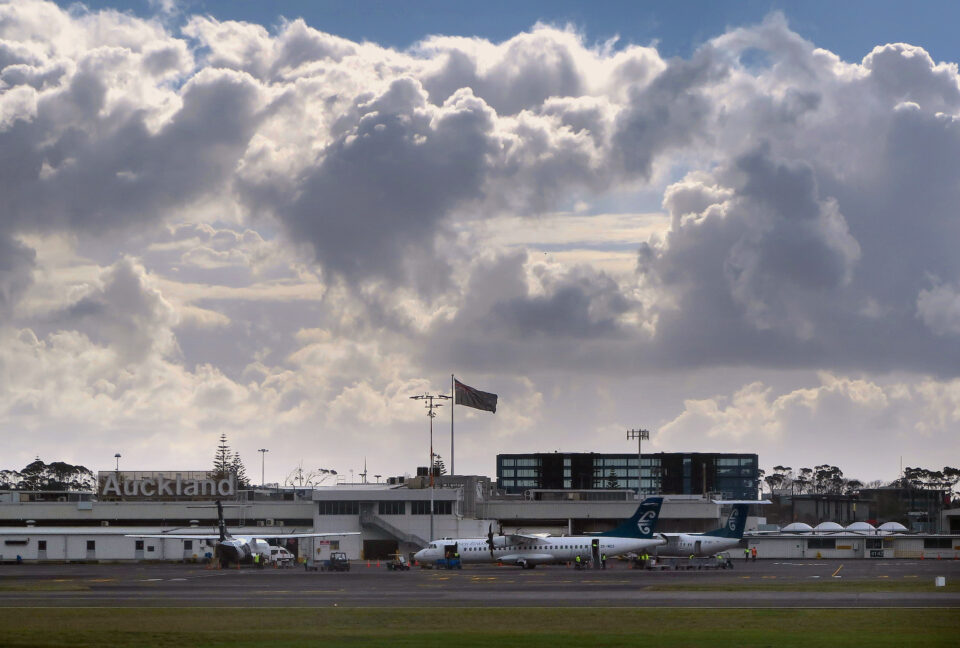 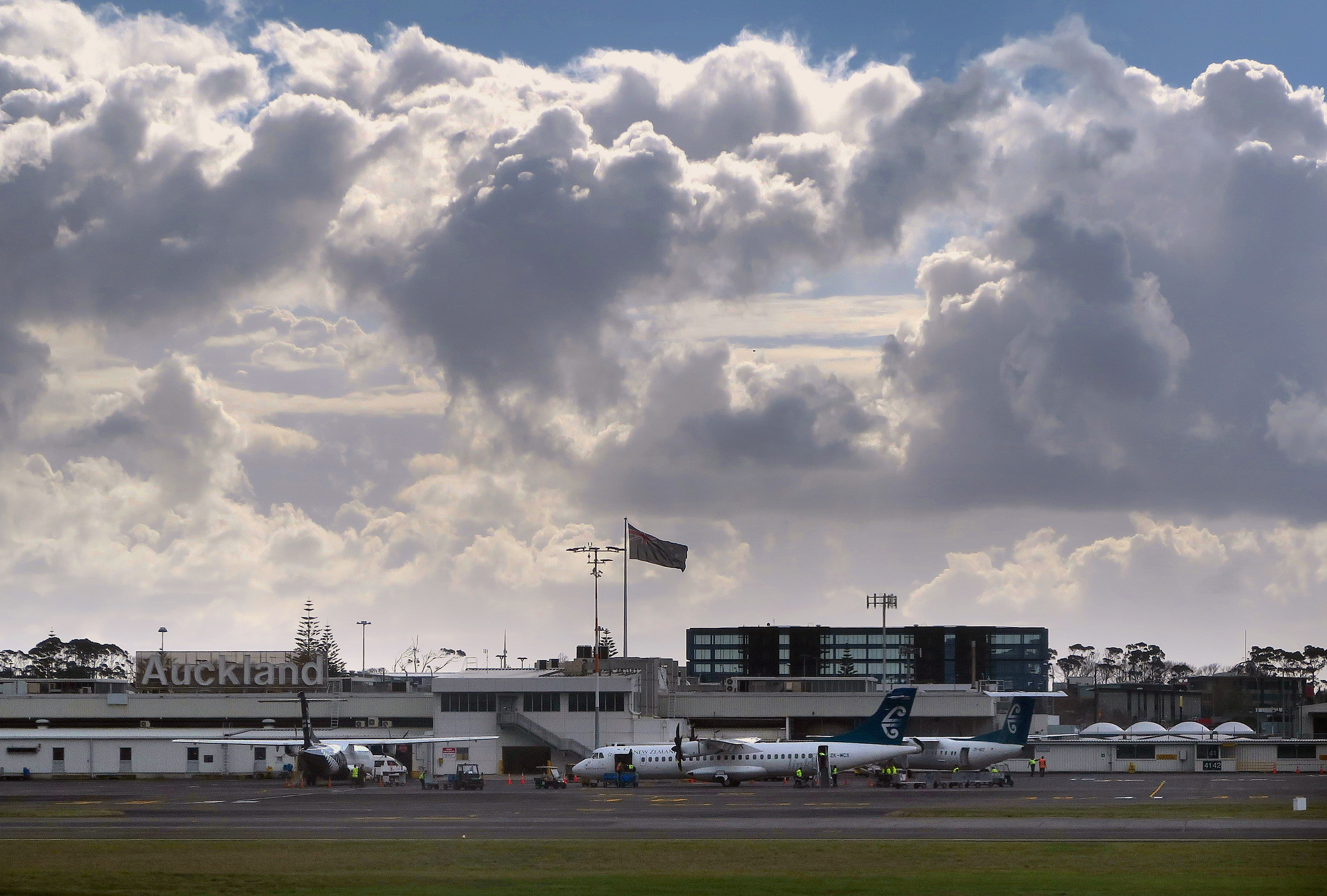 Airlines are being told that jet fuel supplies at the country's largest airport in Auckland will be throttled to 75% of planned allocations, said Cath O'Brien, an official of a national panel of airline representatives.

But national carrier Air New Zealand (AIR.NZ) and Singapore Airlines (SIAL.SI) ruled out immediate schedule changes, as did an official of another major regional airline, who sought anonymity in the absence of authorisation to speak with media.

"We know how important it is to get our customers around our network in the lead-up to Christmas and our team are working hard to ensure we will continue," said David Morgan, chief safety officer for the national carrier.

No schedule changes were currently being considered, he added.

A spokesperson for Singapore Airlines said it was working closely with authorities to understand if operations would be affected, adding, "There are currently no changes to our scheduled operations."

Routine tests on Monday uncovered conductivity levels above regulatory thresholds, said Z Energy, the importer supplying about 40% of New Zealand's transport fuels, although no concerns had been flagged by previous tests en route and on arrival.

Z Energy is weighing options, such as ordering a replacement shipment, a company spokesperson told Reuters.

Most of the suspect fuel will be sent to an overseas refinery for reprocessing. New Zealand's only refinery at Marsden Point, north of Auckland, was converted into an import-only terminal in April.

The next scheduled shipment, due to arrive on Dec. 12, will be ready for use by Dec. 18.

O'Brien said regional airlines would mitigate the impact of reduced supplies by loading extra fuel at destinations such as Australia, though longer-haul airlines would need to consider refuelling stops or trading off cargo for more fuel.

"So while it's possible, it's not simple and it's not cheap," added O'Brien, the executive director of the Board of Airline Representatives of New Zealand.