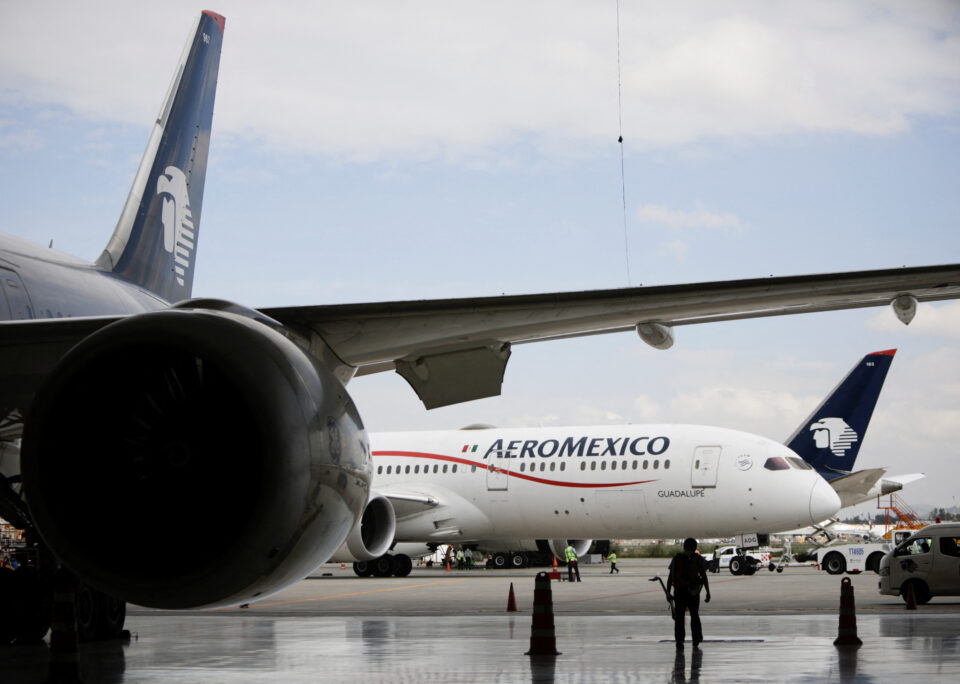 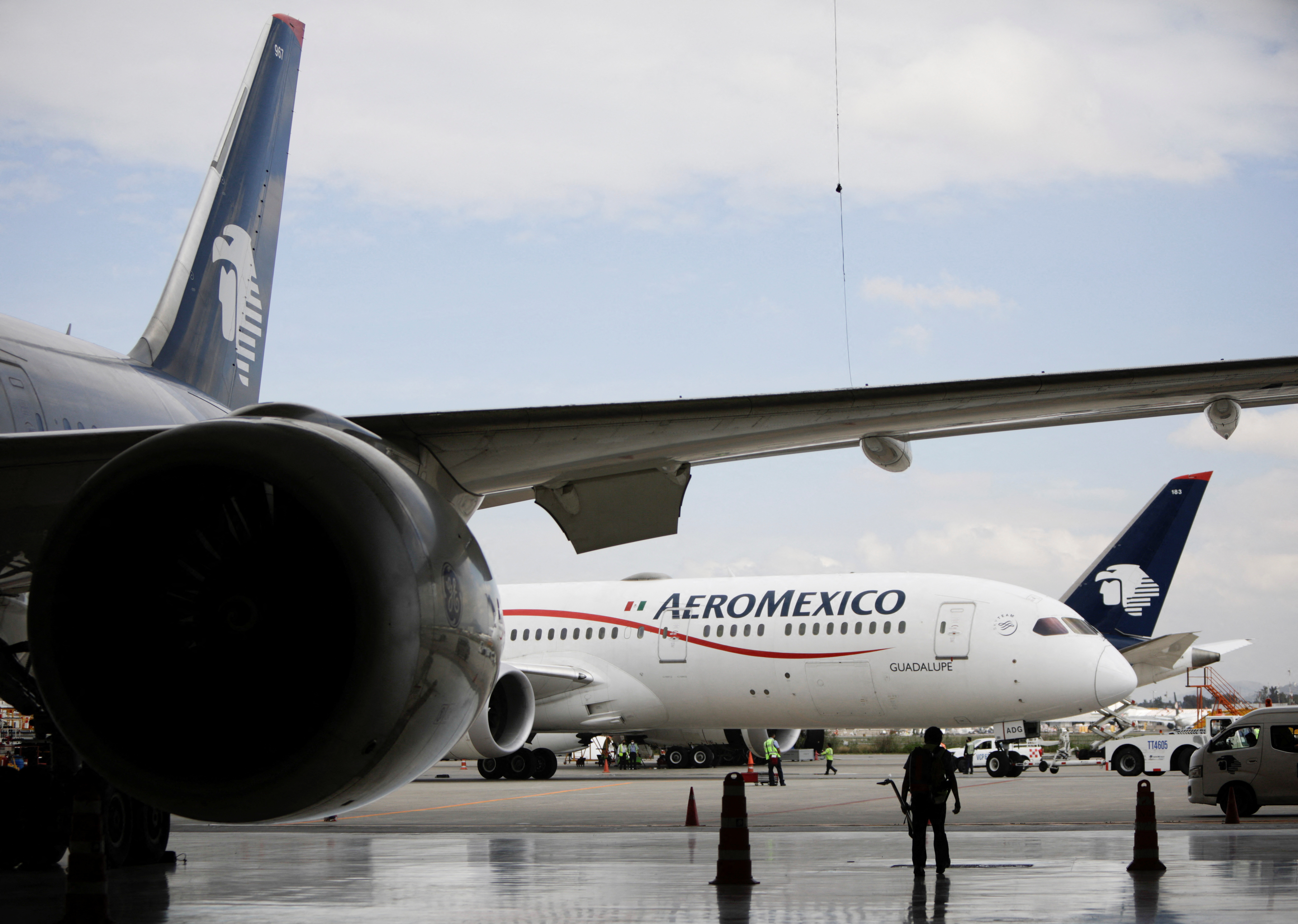 MEXICO CITY, Aug 25 (Reuters) – Airlines using the Benito Juarez International Airport in Mexico City have agreed to temporarily reduce flights at the hub from 61 per hour to 52 during peak hours, starting Oct. 31, the country's transportation ministry said on Thursday.

The cut, which is almost a 15% reduction and still pending final approval, follows previous flight caps at the airport announced earlier this year, as the country alters the capital's airspace in an attempt to reduce flight saturation at the hub.

The ministry said in a statement the measure – affecting flights from 7 a.m. to 10:59 p.m. local time (1200 GMT to 1559 GMT) – would be implemented for the winter season, without specifying a closing date.

In May, authorities announced a measure in which some flights would be moved to the newly constructed Felipe Angeles Airport (AIFA) on the outskirts of Mexico City, while commercial flight slots at the Benito Juarez Airport would be capped. read more

In recent months, some airlines have increased their flight offerings at the AIFA and the Toluca International Airport to the west of Mexico City.

The agreement was reached at a meeting attended by a majority of the airlines using the AICM, the ministry said.

Mexican airline Viva Aerobus was among those present and agreed to reduce flights, a spokesperson said.

A Volaris spokesperson did not immediately respond to a Reuters request for comment. An executive of the airline on Wednesday said Volaris would reduce flights at the AICM by 10% in August and 10% in September, without mentioning a further reduction.

An Aeromexico spokesman also did not respond to a request for comment, but said in June the airline had "submitted to judicial review aspects related to saturation and studies on the operational capacity" of the AICM.