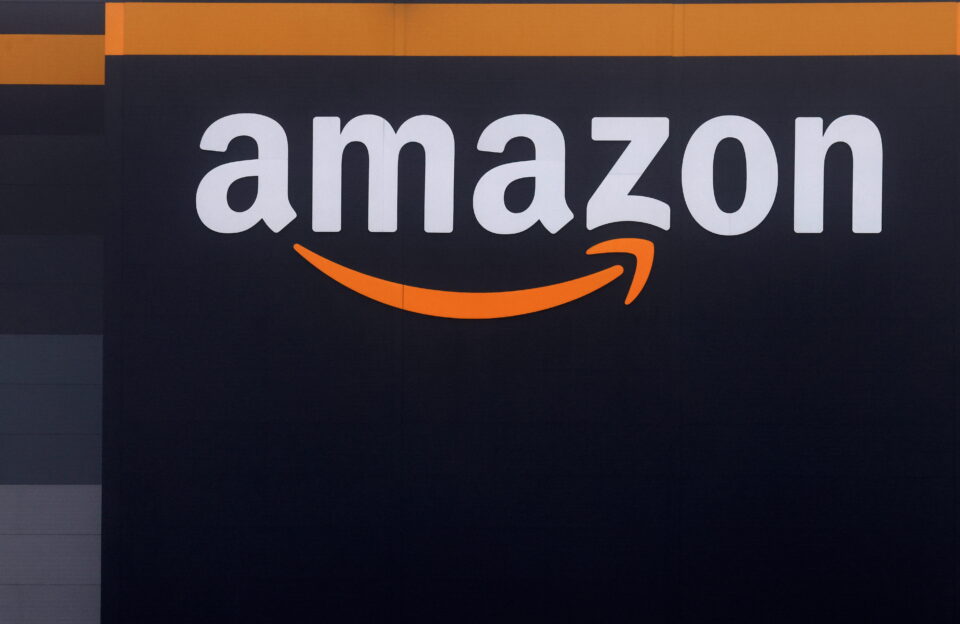 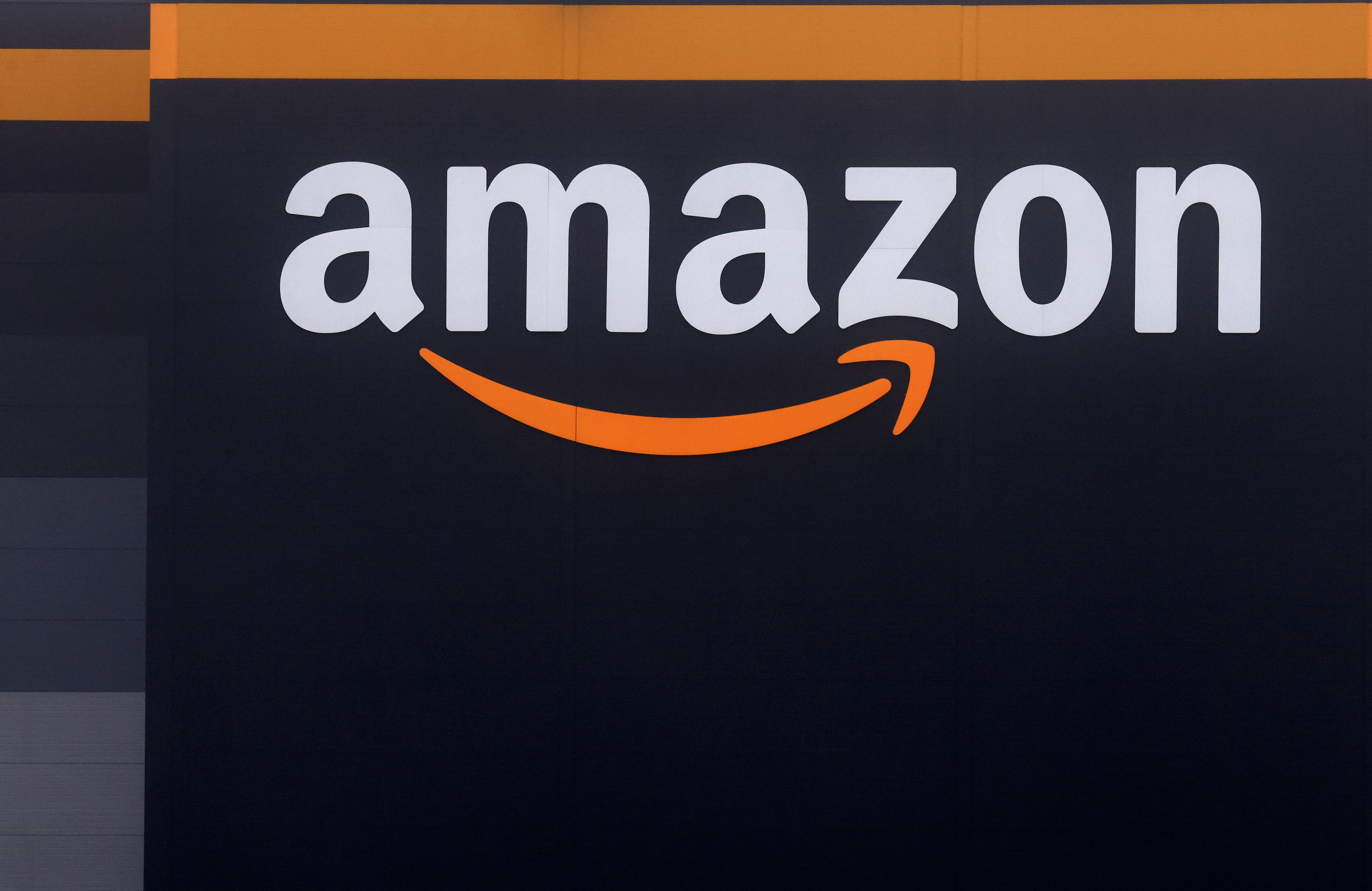 Sept 9 (Reuters) – Amazon.com Inc (AMZN.O) is in the process of removing U.S. and UK marketplace listings of products that disable car seatbelt alarms, the e-commerce giant said on Friday, a day after the company did the same in India.

Amazon said it was looking into these products across all marketplaces and would take action accordingly.

"We are in the process of removing the products in question that may have missed our controls," a company spokesperson said.

Road safety issues have been in the spotlight in India after business tycoon Cyrus Mistry died in a car crash last weekend. Local media reported that Mistry was not wearing a seat belt, reigniting the road safety debate in the world's fourth-largest car market. read more

India's transport minister, Nitin Gadkari, told Reuters on Wednesday that metal clips available on Amazon were inserted in seatbelt slots to bypass the alarm that typically keeps pinging when seatbelts are not in use while a car is being driven. read more

Gadkari also said he had asked the company to act against such devices. Amazon said a day later it had taken down the products from its platform. read more