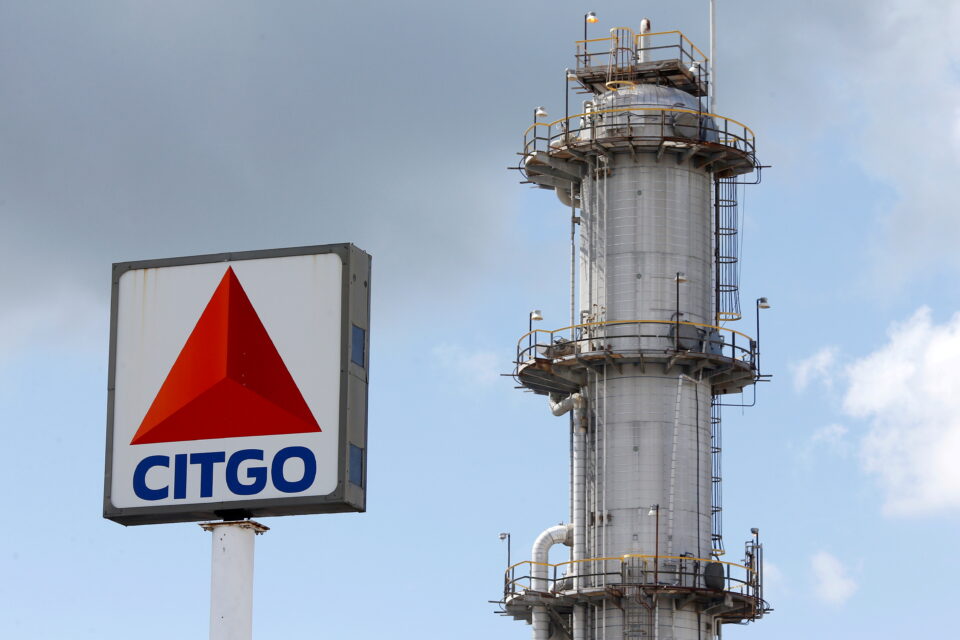 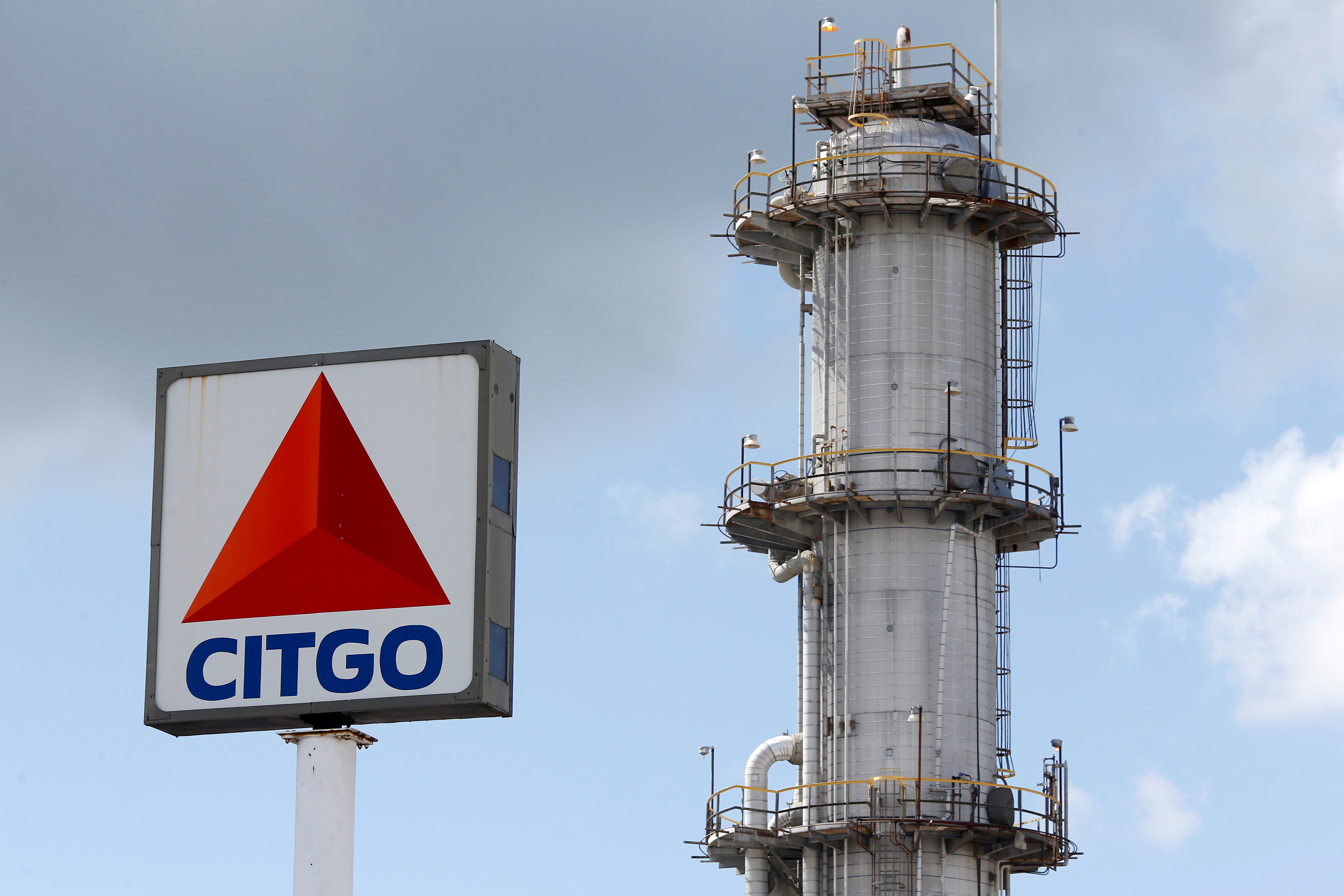 HOUSTON, Dec 30 (Reuters) – Oil refiner Citgo Petroleum could face supervisory board shakeups leading to a review of its plans following Friday's vote by Venezuela's opposition-led National Assembly to dissolve an interim government and appoint a commission to oversee the country's foreign assets, including Citgo.

Venezuela-owned Citgo, a unit of state oil company PDVSA, since 2019 has been run by boards appointed by a Congress led by opposition chief Juan Guaido, whom Washington has recognized as Venezuela's legitimate leader and who was ousted on Friday.

Citgo did not immediately reply to a request for comment.

A spokesperson for the U.S. National Security Council said President Joe Biden's administration will continue to back Venezuela's interim government "regardless of what form it takes." He did not comment on whether that support included extending a key protection to Citgo under the new structure.

While mostly powerless at home where Socialist President Nicolas Maduro exercises control over nearly all institutions, including security forces, Guaido's government had supervised the country's foreign assets and many embassies.

The United States has so far blocked efforts by creditors to seize the South American country's foreign assets to recover unpaid debts owned by Venezuela, including rebuffing efforts by a U.S. judge to hold an auction of shares in Citgo's U.S. parent.

But a set of U.S. executive orders that has prevented shares in Citgo's parent from being auctioned by the Delaware court are due to expire next year. Washington this year warned opposition representatives that the loss of a clear interim leader could jeopardize that support.

Another potential scenario with the commission taking over: a new U.S. court battle over the legitimacy of Citgo's board of directors. In 2019, Maduro unsuccessfully challenged the board appointed by Guaido.

A federal court in 2020 ratified the executives appointed by Guaido to run Citgo. But those executives have changed several times in the last four years, leading to management uncertainty.

"The institution of the interim government must be preserved," said Horacio Medina, president of the PDVSA ad-hoc board that supervises all PDVSA units abroad. "Otherwise, our position to defend the Venezuelan assets will be compromised."

Since Citgo severed ties with its parent, Maduro-controlled state company Petroleos de Venezuela (PDVSA.UL), creditors have pursued claims and lawsuits seeking to auction Venezuela-owned assets, amid a revolving door of Citgo supervisory directors that led to uncertainty over the company's direction.

After two years of losses, Citgo is on track for a $2.5 billion profit this year, reflecting high fuel prices on strong demand and global shortages caused by Russia's invasion of Ukraine. The seventh-largest U.S. refiner has said it plans to use the profit to repay debt and invest in the reliability of its operations.

Earlier this year, most opposition parties in Venezuela approved a deal to hand authority over board appointments from Guaido to a new super-advisory council. But that entity was not formed immediately after.

Lawyers advising Citgo's supervisory boards have warned about the challenges of presenting a new government structure before U.S. courts. Others have said the proposed changes are simply unconstitutional.

"From now on, court cases will get even more complicated for us," Medina said ahead of Friday's vote, adding that the new government structure could lead to a loss of embassies and entities defending and representing Venezuelans and Venezuela-owned assets in several countries.