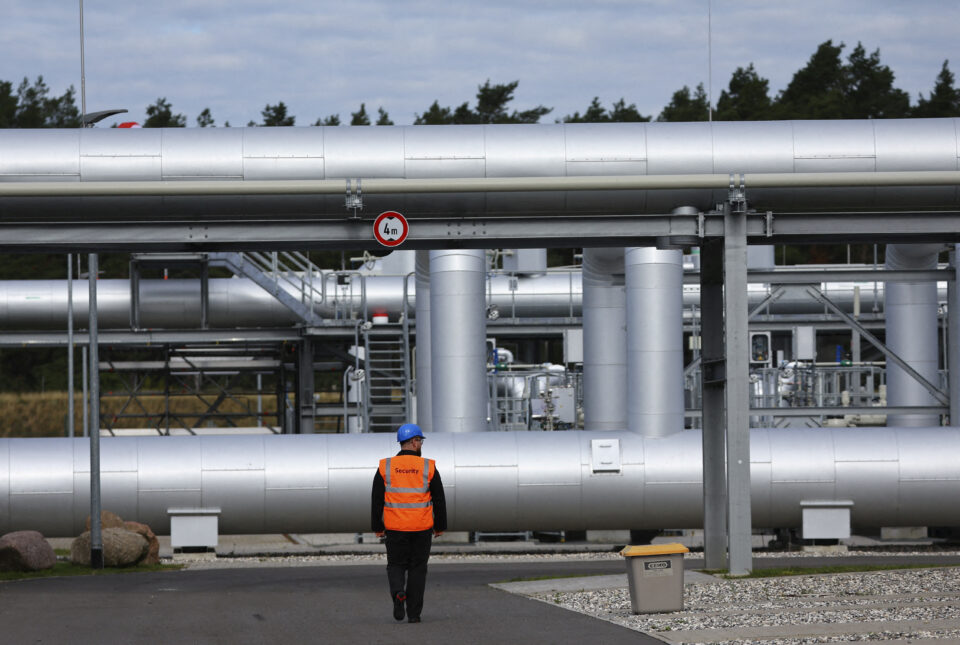 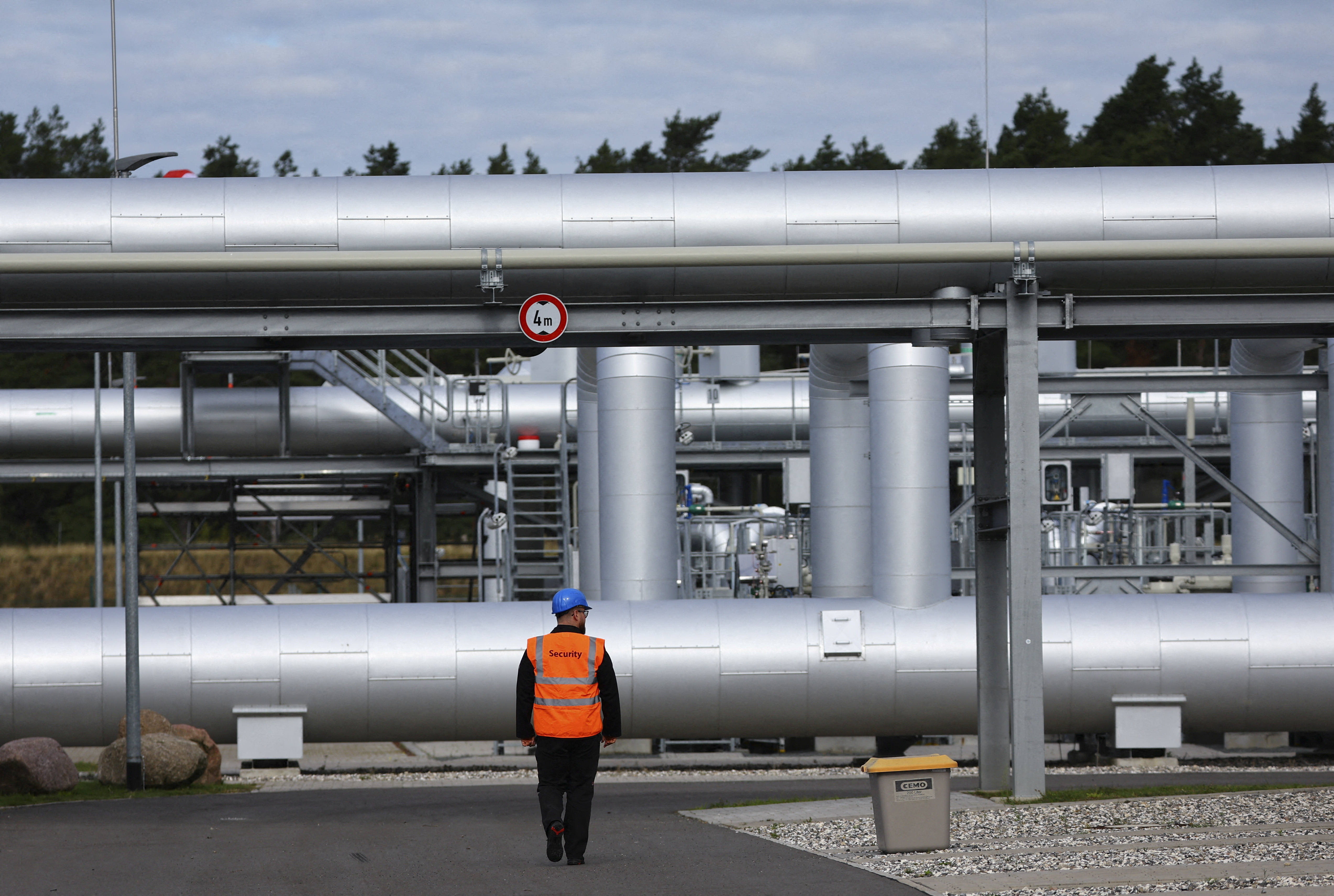 LONDON, Sept 30 (Reuters) – Major leaks blamed on sabotage on the subsea Nord Stream gas pipelines from Russia to Europe have put governments from Oslo to Rome on high alert and prompted some to send in the military to secure what they see as increasingly vulnerable energy systems.

Norway, Western Europe's biggest oil and gas producer, has sent troops to guard its energy installations, Italy has stepped up naval surveillance on pipeline routes and German grid operators are increasing the security of its transmission lines.

Europe's energy crisis, sparked by Russia's invasion of Ukraine, has escalated from a problem of ensuring supply to a challenge of securing the networks that keep Europe warm and the lights on as the colder, darker months of winter approach.

"The most immediate concern will be for the security of pipelines connecting Norway and Europe, including the newly opened Baltic pipeline," according to the U.S.-based Center for Strategic and International Studies (CSIS).

Norway has become an increasingly vital partner in Europe's bid to avoid a recession-causing energy crunch, stepping up gas production to provide around 30% of Europe's gas demand making it the most important single source of gas supply, analysts at Rystad Energy said.

Russia, which used to supply around 40% of Europe's gas needs last year, now meets less than 10%.

But, separated from most of Europe by sea, Norway's supplies of oil, gas and hydropower, largely produced offshore, depend on a network of undersea pipelines and cables.

Those installations at sea and the network under the waves now look increasingly unsafe following the Nord Stream leaks, which European Union states believe were caused by sabotage, although they stopped short of naming anyone.

European nations are investigating the leaks, which Russia has blamed on sabotage by the West.

Norway has deployed its military to safeguard its more than 90 offshore oil and gas fields and network of gas pipelines stretching some 9,000 km (5,590 miles).

The incidents have led some countries to shore up security around other critical infrastructure assets in case of subsequent sabotage operations or attacks.

"The possibility of additional acts of sabotage on critical infrastructure is a growing risk that would raise the risk of tipping the war into a wider regional conflict," said analysts at Fitch Solutions.

Europe has dozens of gas pipeline systems connecting EU member states as well as routes to Russia, Africa, Azerbaijan, Turkey and the North Sea, with more under construction or in the planning process.

Of particular importance is the new Baltic Pipe gas pipeline between Norway and Poland due to start flowing on Oct. 1 to Danish and Polish markets as well as to end-users in neighbouring countries.

Baltic Pipe crosses the damaged Nord Stream pipelines around Bornholm, an island off the coast of Denmark.

Polish authorities are monitoring the undersea section of Baltic Pipe, while the Danish Energy Agency has ordered heightened security around all electricity and gas infrastructure.

While it is not clear what caused the explosions on Nord Stream, energy infrastructure has long been vulnerable to cyberattacks.

This year, Ukraine said it had thwarted an attempt by Russian hackers to damage its electricity grid, following cyberattacks in 2017 and 2015 which resulted in blackouts.

The Russian Federal Security Service (FSB) said on Sept. 22 that it had prevented an attack on the TurkStream pipeline facility.

In the United States, a similar attack shut down Colonial Pipeline Co's 5,500-mile (8,900-km) pipeline for five days last year, disrupting supplies of gasoline, diesel and jet fuel to thousands of stations and airports on the East Coast.

Energy prices in Europe have rocketed this year as Russian pipeline gas supplies have dwindled and markets have been sensitive to any unforeseen outage.

As the biggest exporter of LNG to Europe, undisrupted supply from the United States is crucial.

"Supply cutoffs of this magnitude (Nord Stream) cannot be shaken off – even a short-term political swing in a pro-Russia direction would not be able to piece back together the severely dismantled gas system in Europe," said Rystad Energy vice president, Emily McClain.

Bitcoin trading with the pound surged after sterling crash

Oil supported by supply threats, but heads for weekly drop on demand fears