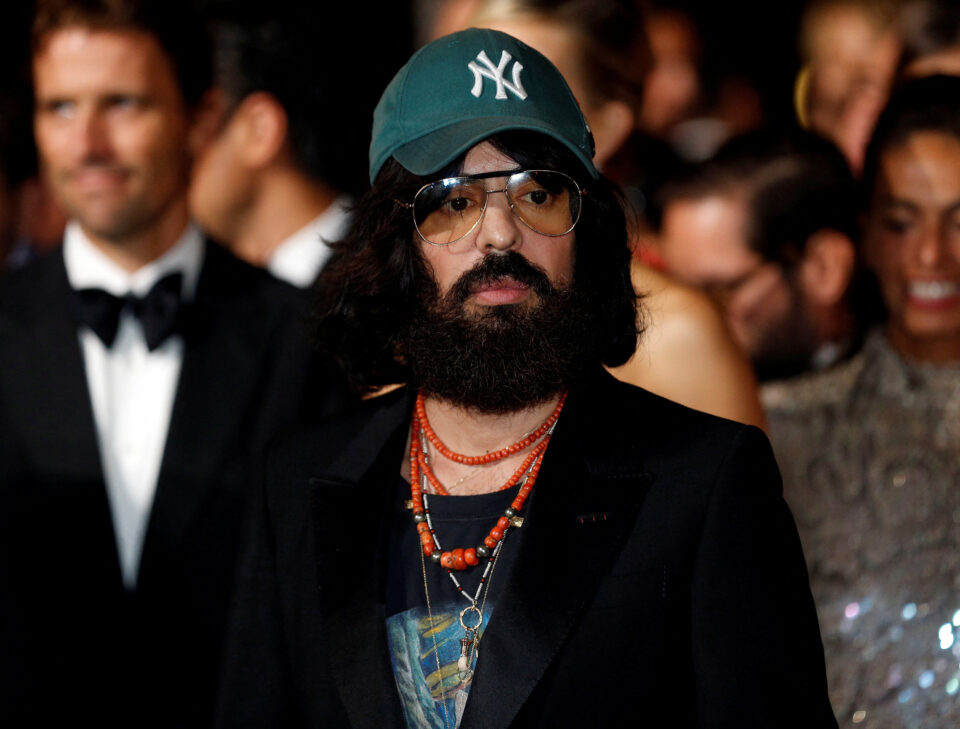 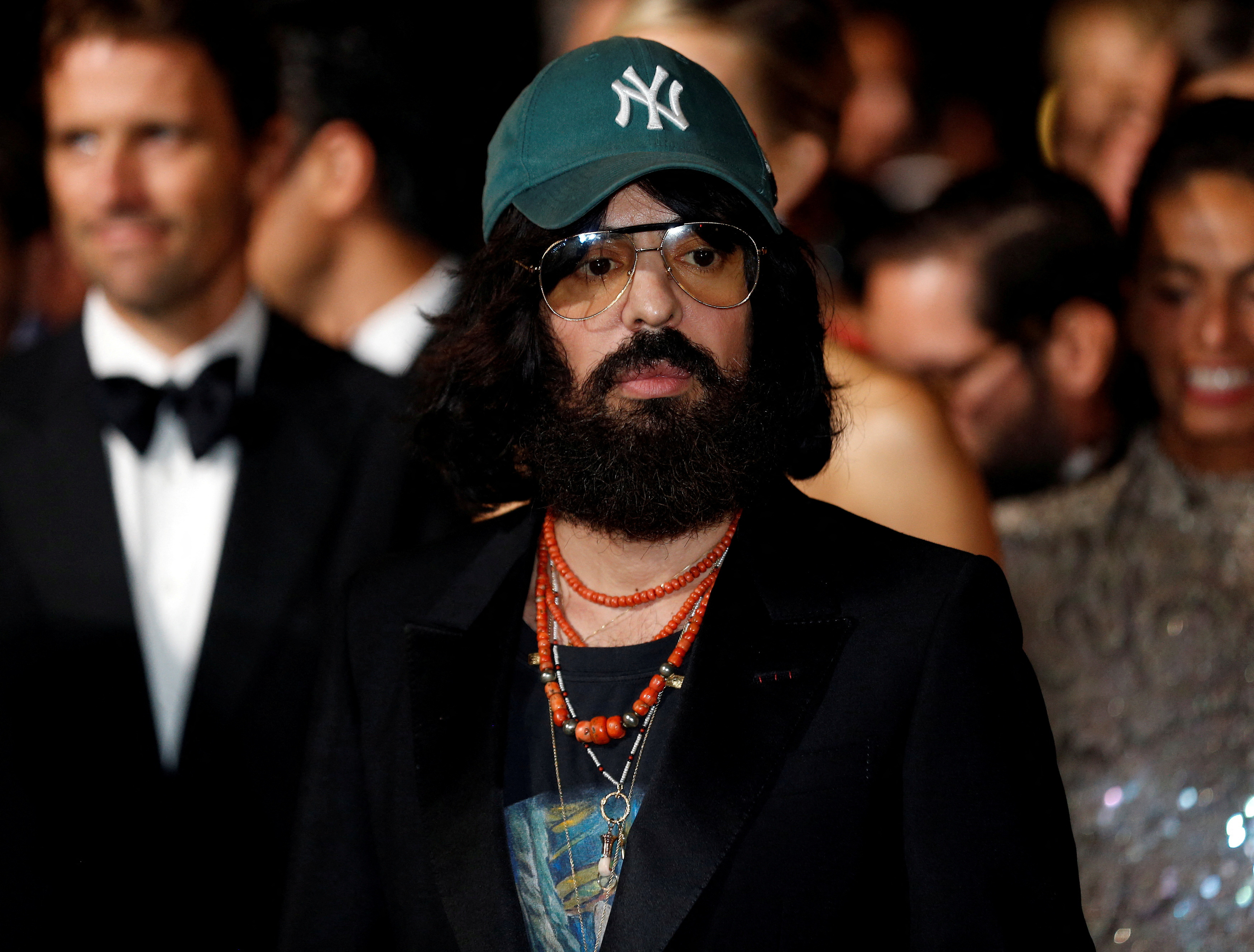 PARIS, Nov 25 (Reuters) – The abrupt departure from Gucci of Alessandro Michele, the flamboyant designer who was a favourite of Harry Styles and Lady Gaga, increases pressure on owner Kering (PRTP.PA) as it faces slowing revenue growth at the Italian fashion house.

News of the creative director's exit after seven years comes as Kering is seeking to reinvigorate the label, which accounted for two thirds of the parent company's profits last year, and ahead of the lucrative holiday shopping season.

Tensions had been high between the designer and company management, sources told Reuters.

Announcing his departure on Wednesday, Michele referred to "different perspectives each one of us may have."

Kering chairman and CEO François-Henri Pinault lauded the designer's tenure as "an outstanding moment" in Gucci's history. He did not name a successor.

"This raises a few question marks in our view on the execution and evolution of the brand in the coming months, leaving further uncertainty around the timing of the acceleration of the brand's momentum," JP Morgan analyst Chiara Battistini said in a research note on Thursday.

Michele's departure is "more than just the exit of one of the most iconic designers of the last decade," said analysts at Jefferies, who pointed to a likely "deeper rethink" of the label at Kering.

"The next step is necessarily more complicated now," they added.

Shares in Kering, worth more than 66 billion euros, have lagged rivals in recent years. They have lost a quarter of their value this year.

Gucci falls out of fashion

Michele, who turned 50 on Friday, reinvigorated the brand with his eccentric, gender-fluid styles popular with younger shoppers.

Early hits were fur-lined loafers, embellished with the label's signature horse bit, that fetched over $1,000 and the Dionysus handbag, with a chain strap and double tiger heads, starting at around $900 for mini sizes.

After his promotion from designing accessories in 2015, he helped fuel profits, which grew four-fold by 2019 as revenue soared to nearly 10 billion euros from under 4 billion.

In recent years, growth has slowed while rivals like Dior and Louis Vuitton, owned by rival luxury group LVMH (LVMH.PA), have shot ahead.

Third-quarter sales at LVMH's fashion and leather goods division rose 22% while Gucci grew by 9%, less than the market had expected, and which some analysts attributed to fading appetite for the designer's styles.

They have questioned the mid-term target for annual sales of 15 billion euros, set in June.

The brand has also suffered from COVID-19 lockdowns in China where it has an extensive store network and higher exposure compared with other heavyweights.

China generates around 35% of Gucci's annual sales, according to Barclays estimates, compared to 27% for LVMH's fashion and leather goods division and 26% for Hermes.

Time is not on the iconic label's side.

While making such a radical change is positive, "it could take around a year to see the results of any aesthetic shift", said UBS, citing design and production lead times.

Industry observers say there is a large pool of potential creative directors, ranging from big-name designers to relative unknowns who could be tapped from the inside like Michele was.

A new director could give the brand an entirely new direction with a "tabula rasa" approach, as Demna Gvasalia did at Balenciaga, or build on a previous designer's direction like Anthony Vaccarello, who followed Hedi Slimane at Saint Laurent, said Serge Carreira, head of emerging brands at the French fashion federation FHCM.

"You could also stick with the status quo for a spell and take a break for a year or so," he said. The existing team could keep designing collections, just as the men's team at Louis Vuitton has, following the death of designer Virgil Abloh last year.

But given the strength of Michele's aesthetic and brand identity, a change in positioning could mean more of a "revolution than an evolution", said JP Morgan's Battistini.

"This, in our view, could mean a period of relative disruption, both operationally and financially, that could further put the re-rating story of Kering on hold for now," said Battistini.