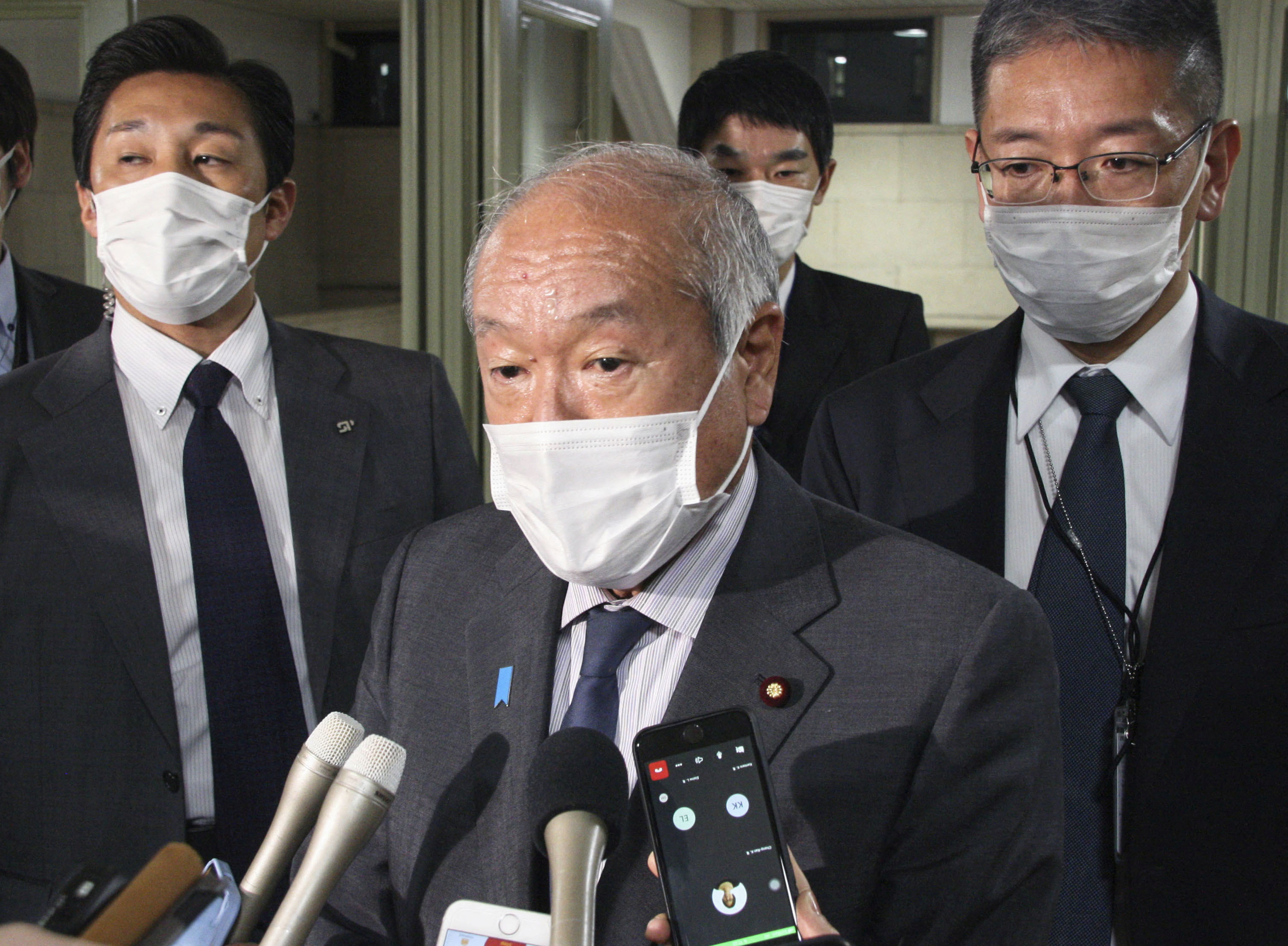 Speculation that Japan would follow up its September move and step into the market again has grown over the past week as its currency has slipped further to 32-year lows beyond 150 yen.

"We are confronting speculators strictly," Suzuki told a regular news conference, when asked whether the Japanese yen was under attack by speculators. "We cannot tolerate excessive moves by speculators. We will respond appropriately while watching currency market movements with a high sense of urgency."

Suzuki's comments came after the yen weakened beyond the key psychological level of 150 per dollar on Thursday for the first time since August 1990. The yen stood around 150.30-40 per dollar during after trade in Asia on Friday.

Investors are seeking clues as to whether authorities are already conducting so-called stealth intervention, but believe any such action would have limited impact.

"I won't rule out further intervention. If they intervene, they might do it at a larger scale. But it won't be effective, as they are running against the tide of a strong dollar," said Masafumi Yamamoto, chief FX strategist at Mizuho Securities.

The dollar surged around 30% against the yen this year, despite Japan spending up to a record 2.8 trillion yen ($19.7 billion) – equivalent to half its annual defence spending – intervening in the foreign exchange market in September to support its currency for the first time since 1998. read more

Analysts expect the yen's downtrend to continue unless the Bank of Japan shifts away from its ultra-loose monetary policy, something its governor Haruhiko Kuroda has repeatedly ruled out.

"Uncertainty over Japan's economic outlook is extremely high," Kuroda said in a speech on Friday, stressing the bank's resolve to keep rates low.

"We must closely watch the impact financial and currency market moves could have on Japan's economy and price," he said.

When asked about monetary policy, finance minister Suzuki said only that it was a matter for the BOJ to decide.

The government, for its part, is set to compile an economic package of measures by the end of this month to ease the pain of surging costs of energy and food, which would add strain to Japan's already dire public finances.

Suzuki underscored the importance of maintaining trust in Japan's finances, after Britain was plunged into financial crisis in the wake of a violent market reaction to plans for huge unfunded tax cuts, forcing its premier Liz Truss to resign after just six weeks in office.

The BOJ conducted emergency bond buying operations for a second straight day on Friday, as the 20-year government bond yield rose to a new high in a further challenge to the central bank's resolve to defend its ultra-easy policy.

Data released on Friday showed Japan's core consumer inflation rate accelerated to a fresh eight-year high of 3.0%, exceeding the BOJ's target for a sixth straight month in a sign of broadening price pressures.

The BOJ is likely to slightly revise up its price forecasts in fresh quarterly projections due at its policy meeting on Oct. 27-28, but maintain ultra-low rates and its dovish policy guidance, sources familiar with the matter told Reuters.