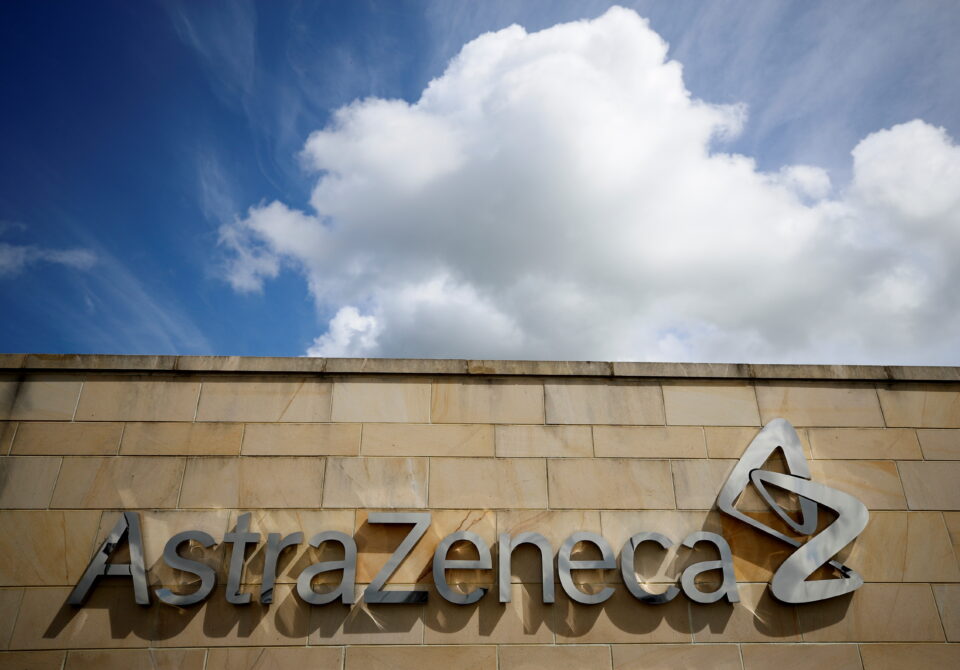 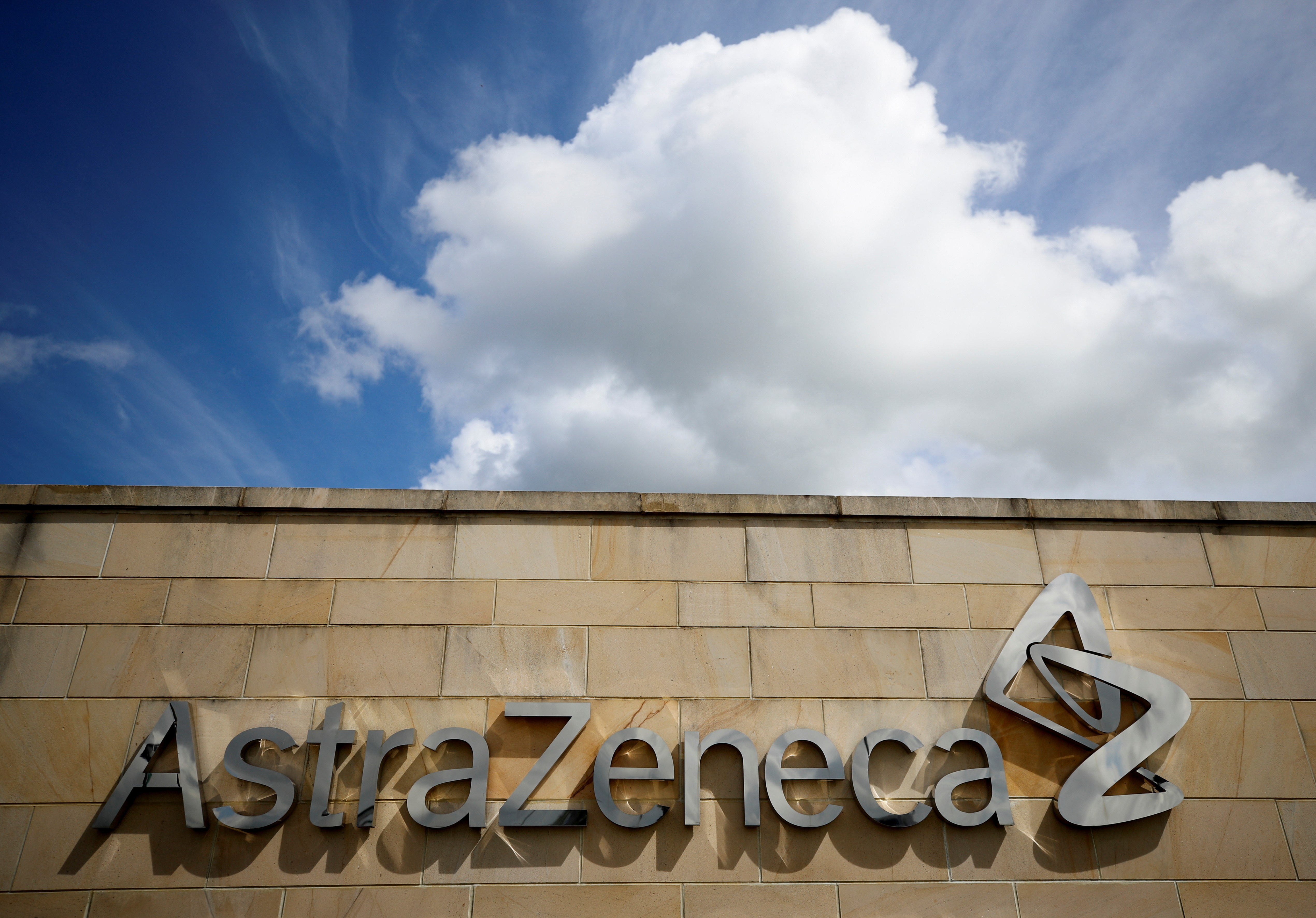 A company logo is seen at the AstraZeneca site in Macclesfield, Britain, May 11, 2021. REUTERS/Phil Noble

The London-listed drugmaker generated $10.98 billion total revenue for the three months ended Sep. 30 on a constant-currency basis, while core earnings came in at $1.67 cents per share.

Analysts on average were expecting profit of $1.52 cents per share on revenue of around $10.73 billion, based on Refinitiv data.

Tagrisso generated nearly $1.4 billion, Imfinzi brought in $737 million in the quarter. Cowen analysts had forecast their sales at about $1.35 billion and $725 million, respectively.

Like Swiss peer Novartis (NOVN.S), AstraZeneca reports its results in dollars. Novartis in late October said strong U.S. currency was a drag on the value of its quarterly sales generated outside the United States.

AstraZeneca on Thursday said its anticipated 2022 revenue growth would be impacted by a currency headwind of a "mid single-digit percentage".

Core earnings per share for the year will also be negatively affected by "mid-to-high single-digit percentage," it added.