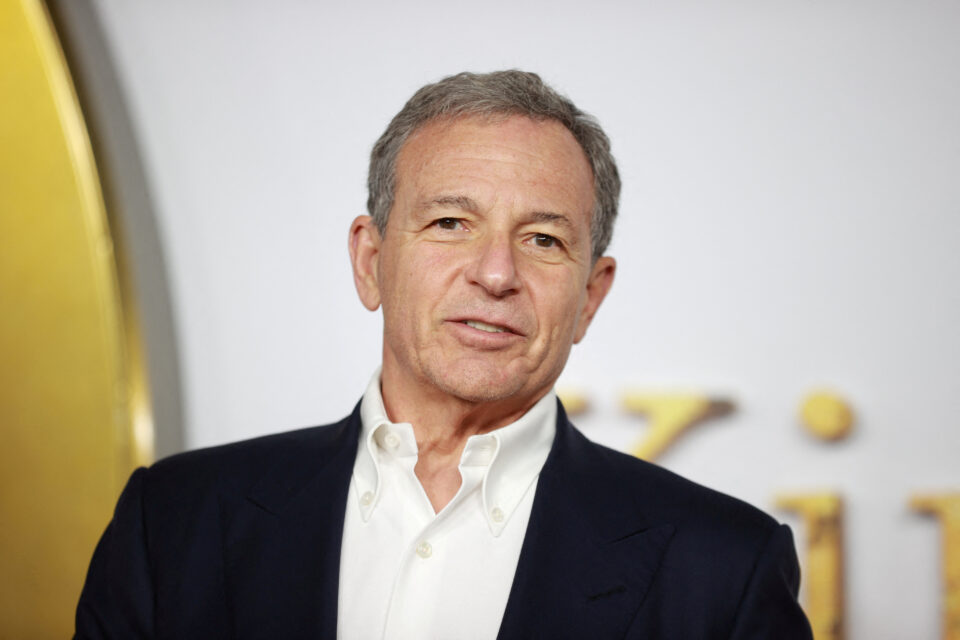 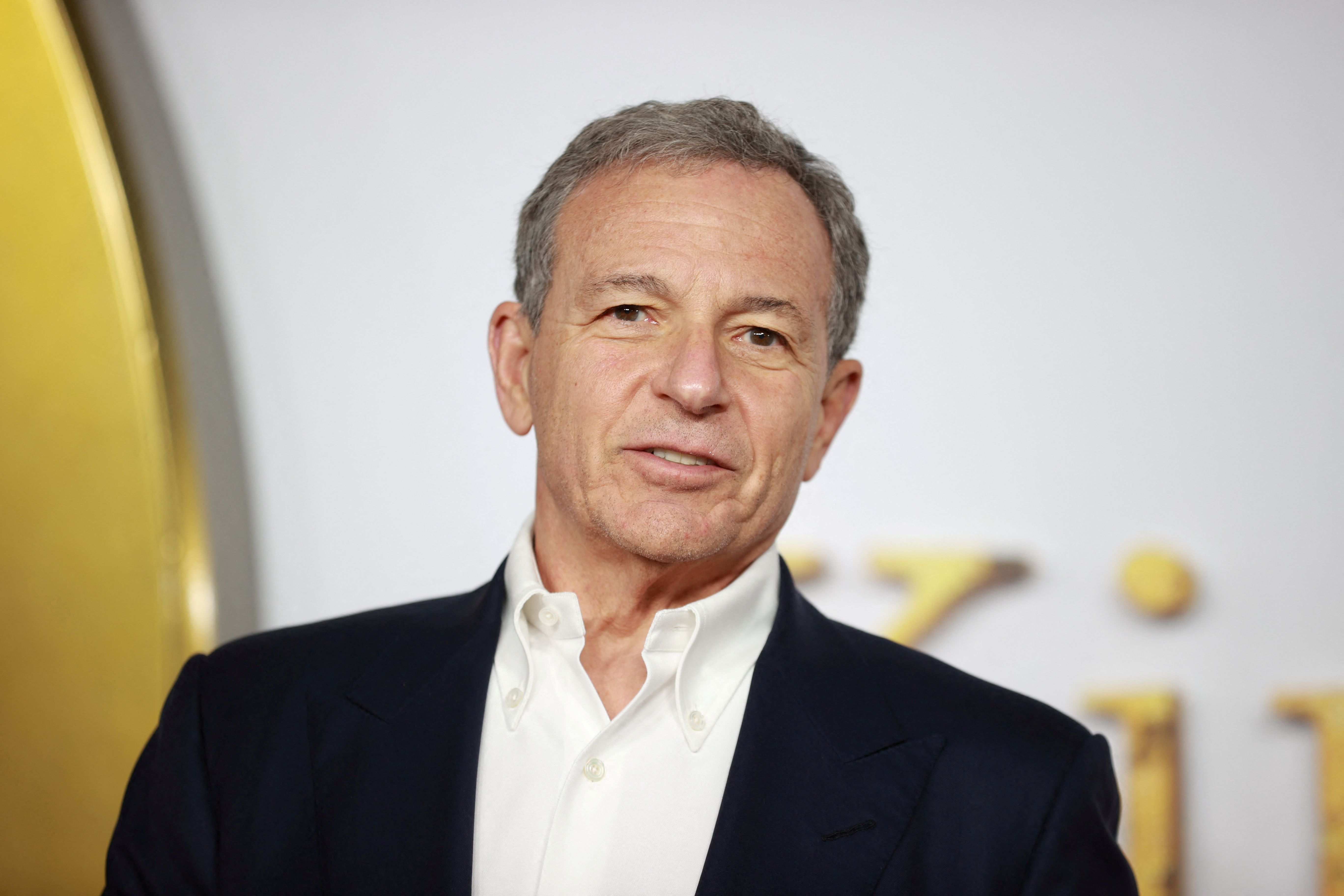 Nov 22 (Reuters) – Walt Disney Co's (DIS.N) Bob Iger will once again be asked to identify his successor as chief executive — one of his greatest failures in his first go-around as the company's leader, say people who have worked with him and experts.

Iger is credited with shaping Disney as a modern media company, acquiring well-known entertainment brands such as Pixar, Marvel and Star Wars, that would serve as a beacon to consumers as they navigate a crowded entertainment landscape.

But Iger, 71, was reluctant to let go of the reins of the company that gave him “The Ride of a Lifetime,” as his 2019 autobiography is titled. In his 15 years as Disney chief executive, Iger postponed his retirement four times, sidelining would-be successors.

A delay in passing the baton for one of the most coveted jobs in Hollywood, and the departure of talented executives whose ambitions were thwarted, may well have set the stage for the succession problem Iger is tasked with helping solve as he returns to the company for a two-year term. read more Part of his mandate, according to Disney, is to work with the board to develop a successor to lead the company.

"It's the one black eye Bob Iger has," said Bank of America Managing Director Jessica Reif Ehrlich. "He's done so much, so well, but what he hasn't done well is find a successor."

Walden and D’Amaro did not reply to requests for comment made through their publicists.

Iger returns to the company after his hand-picked successor, Bob Chapek, was removed in less than three years following a series of missteps and weak fourth quarter results.

Jeffrey Katzenberg, who as studio chief revived Disney’s moribund animation unit, left the company in 1994, after lobbying unsuccessfully to be named president, according to reporting in "Disney War," an account of chief executive Michael Eisner's two decades at the company.

Eisner instead tapped his friend, Hollywood super-agent Michael Ovitz, according to author James Stewart’s account. Ovitz was fired after just 14 months as president and walked away with a $130 million severance package, according to court documents.

Iger, who assumed the job of chairman and chief executive in 2005 following a bitter battle between Eisner and heir Roy E. Disney, is credited with stabilizing the company and elevating a group of executives seen as likely successors.

One of those executives was Tom Staggs, the company's former chief financial officer and parks chairman, who was named chief operating officer in 2015. A little over a year later, Staggs left the company after losing Iger's support, according to two people familiar with the matter.

Iger delayed his retirement until July 2019, to give the board time to search for a successor. The $71.3 billion acquisition of 21st Century Fox in 2019 prompted him to postpone his exit from the Magic Kingdom again, this time until the end of 2021.

As Iger's contract drew to a close, a new collection of senior executives were seen as likely candidates to replace him.

Chapek was among a shortlist of internal candidates vying for Iger's job, according to a source familiar with discussions. Another seen as a top contender was Kevin Mayer, Disney's longtime head of strategic planning who had shepherded the successful launch of Disney+, according to sources.

Disney's board selected Chapek, whom Iger praised in the acknowledgements of his memoir for doing a "tremendous job" running the company's consumer products and theme park businesses, and playing an "invaluable" role in opening Shanghai Disneyland.

Mayer, who according to former employees, was blindsided by the announcement, left Disney three months later, accepting a job as chief executive of TikTok. He is now co-CEO of Candle Media with Staggs.

Chapek's tenure was rocky, including a global pandemic that closed theme parks and cinemas and halted film and television production; an unusually public tussle with "Black Widow" star Scarlett Johansson; and a corporate clash with Florida Gov. Ron DeSantis over an education law that restricts classroom discussion of sexual orientation or gender identity.

That strategy, which led to early success for Disney+, has since created a financial drag for the company as expenses mount and streaming subscriber growth cools industry-wide.