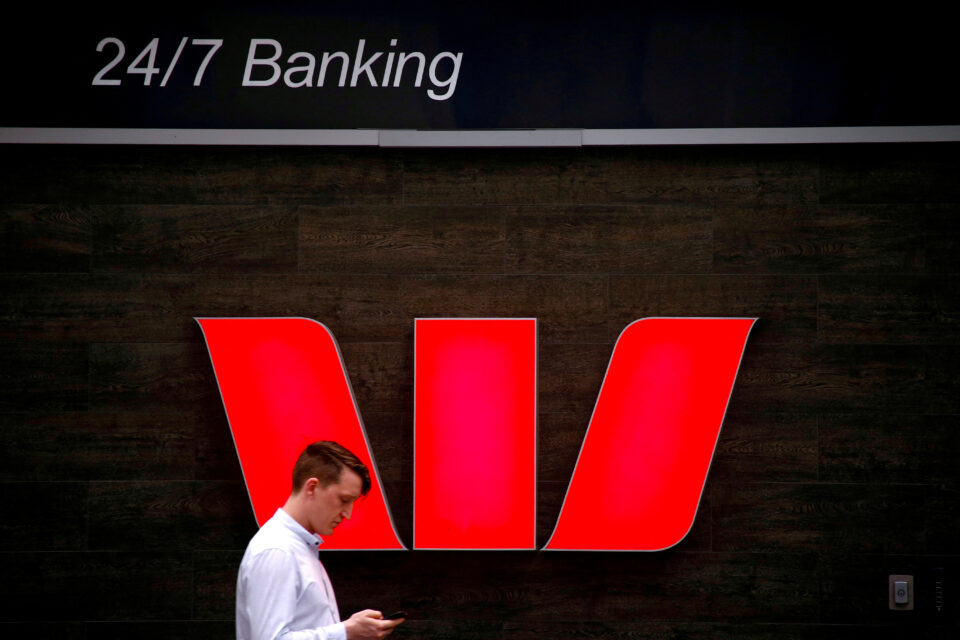 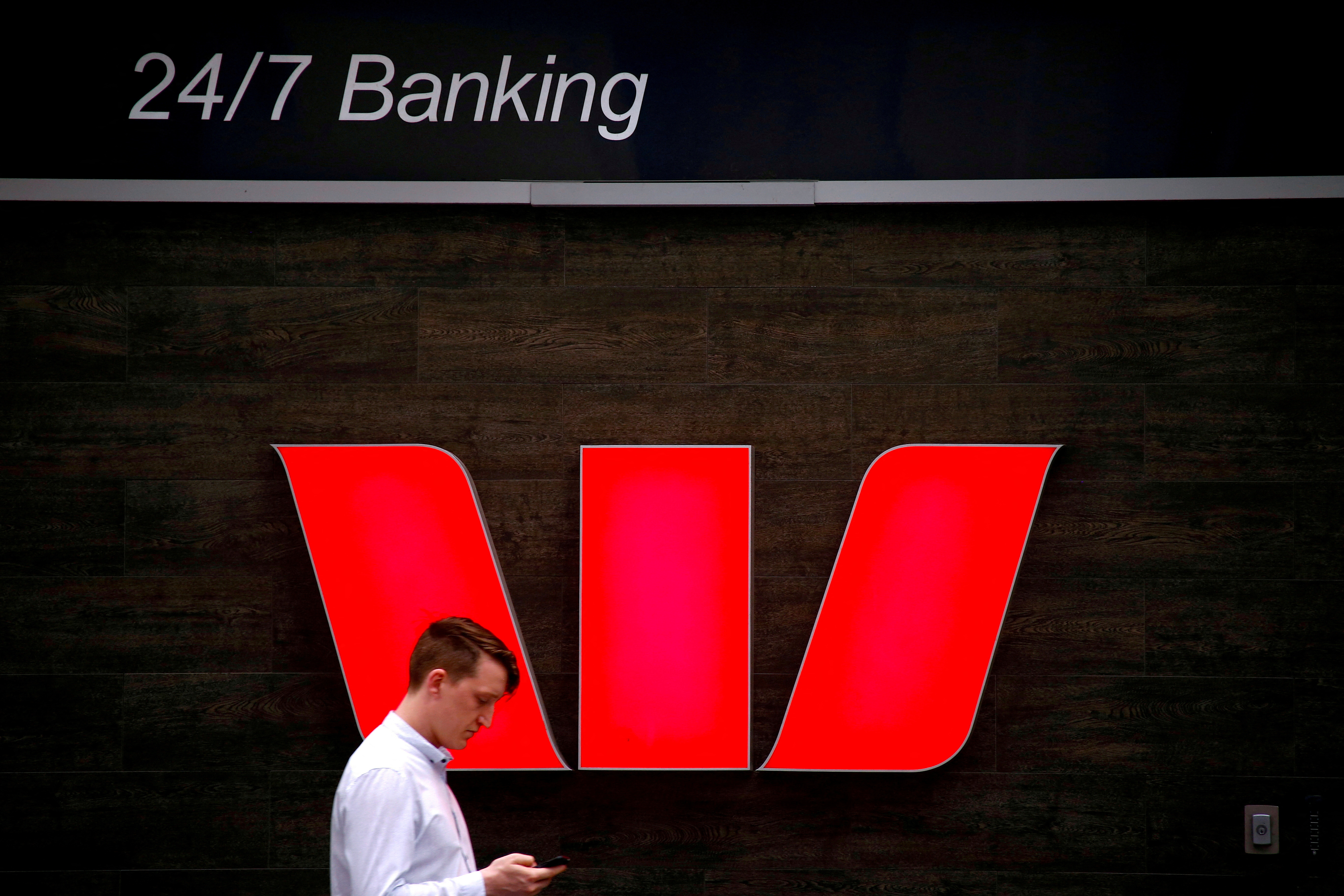 The Sydney-based company said mortgages with payments more than 30 or 90 days late fell in the three months to end-June to their lowest since early 2020. Late payments for non-residential consumer lending ticked up slightly compared to three months earlier.

The figures, included in a limited trading update, add to a sense of confidence among Australia's big retail lenders that two years of built-up customer savings during the COVID-19 pandemic restrictions will shield their balance sheets just as the economy cools.

With four straight months of interest rate hikes since May and more expected as the central bank tries to stamp out inflation, Australian house prices have begun falling as loan repayments escalate.

"The update shows credit quality remains sound and we continue to see provision release," said Azib Khan from E&P Financial Group, referring to the removal of provisions that all large banks had made since 2020 for potential pandemic-related defaults.

Analysts at wealth manager Ord Minett said Westpac's update, which did not include profit figures or forecasts, showed that "credit quality trends remain solid and improving".

Westpac shares, which climbed more than 3.0% last week, were down 0.8% in morning trading against the broader market's (.AXJO) 0.5% rise.

Many analysts, and the banks themselves, have said the impact of aggressive interest rate rises since May on people's ability to service loans may not appear for several months.

Still, for the June quarter, total "stressed exposures" for Westpac – which include non-residential consumer loans – fell to 1.06%, the lowest level since 2017, the bank said. That metric includes loans deemed "substandard", loans 90 days overdue but not technically impaired, and impaired loans.

1967 Volkswagen Beetle Is Our Bring a Trailer Auction Pick