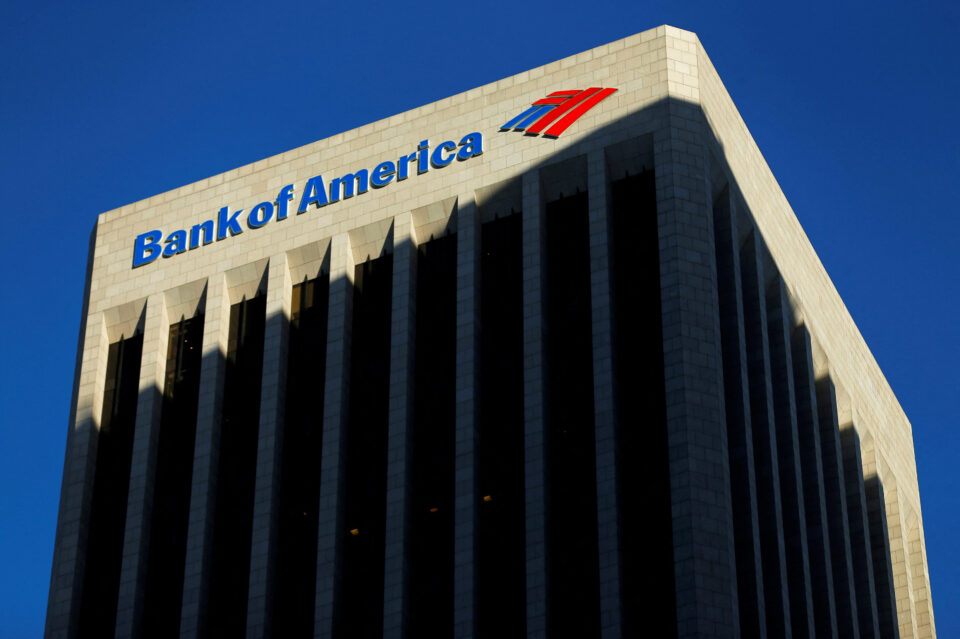 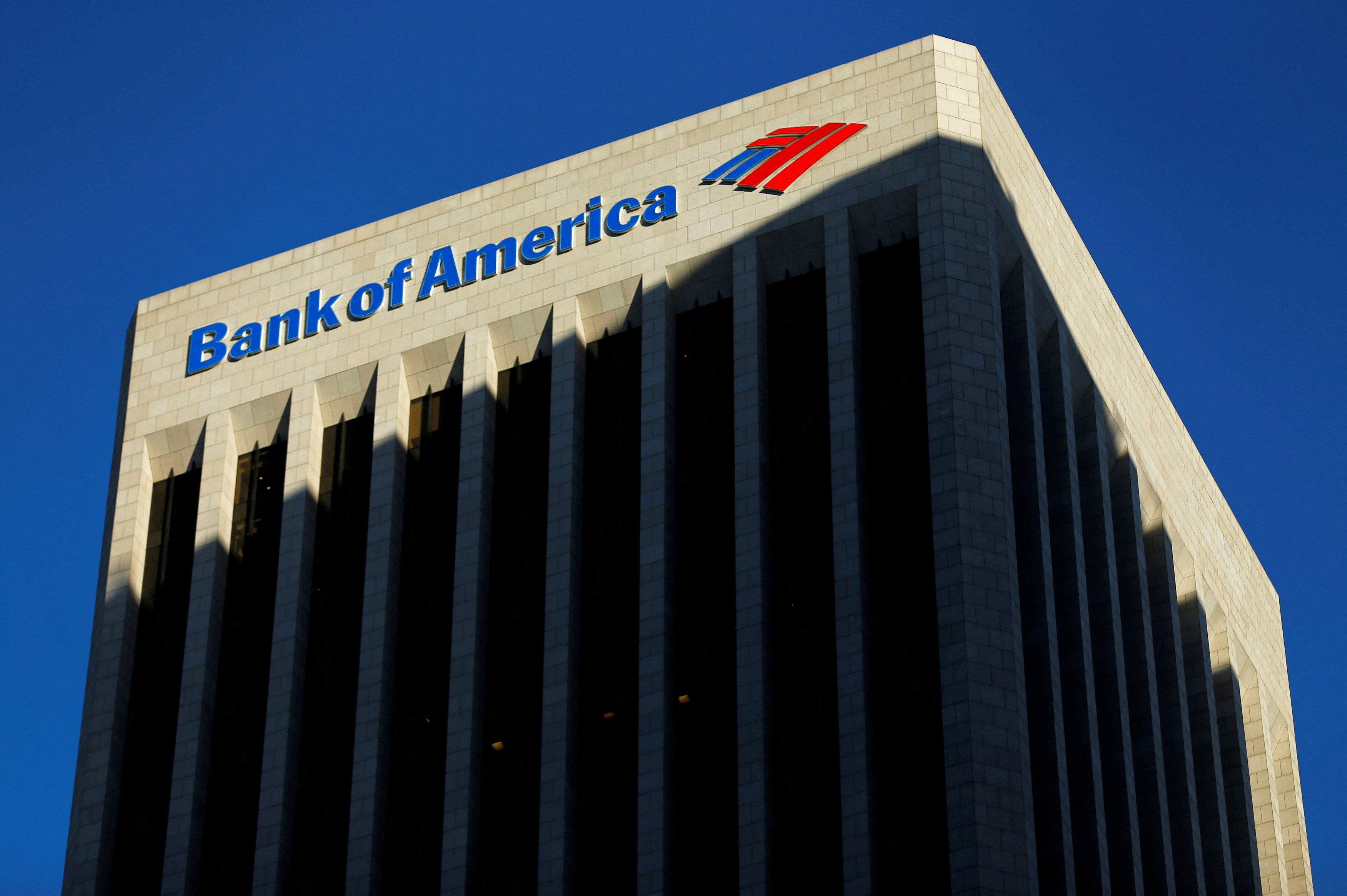 NEW YORK, July 29 (Reuters) – Bank of America (BAC.N) said on Friday that it is engaged in settlement talks with the U.S. Securities and Exchange Commission (SEC) and the Commodity Futures Trading Commission (CFTC) over staff communications on unapproved devices.

Earlier in July, the bank said it had earmarked roughly $200 million for fines it expects to come from regulatory probes into the unauthorized use of personal phones by bank staff. read more

The SEC has been looking into whether Wall Street banks have been adequately documenting employees' work-related communications, such as text messages and emails, during the work-from-home period of the pandemic. read more

Regulators require banks to keep records of all business-related communications and as a result financial firms typically ban the use of personal email, texts and other social media channels for work purposes, although bankers do not always comply with those rules.

The SEC's head of enforcement has said banks' failure to fully record all staff communications has hampered its probes into other, unrelated issues.