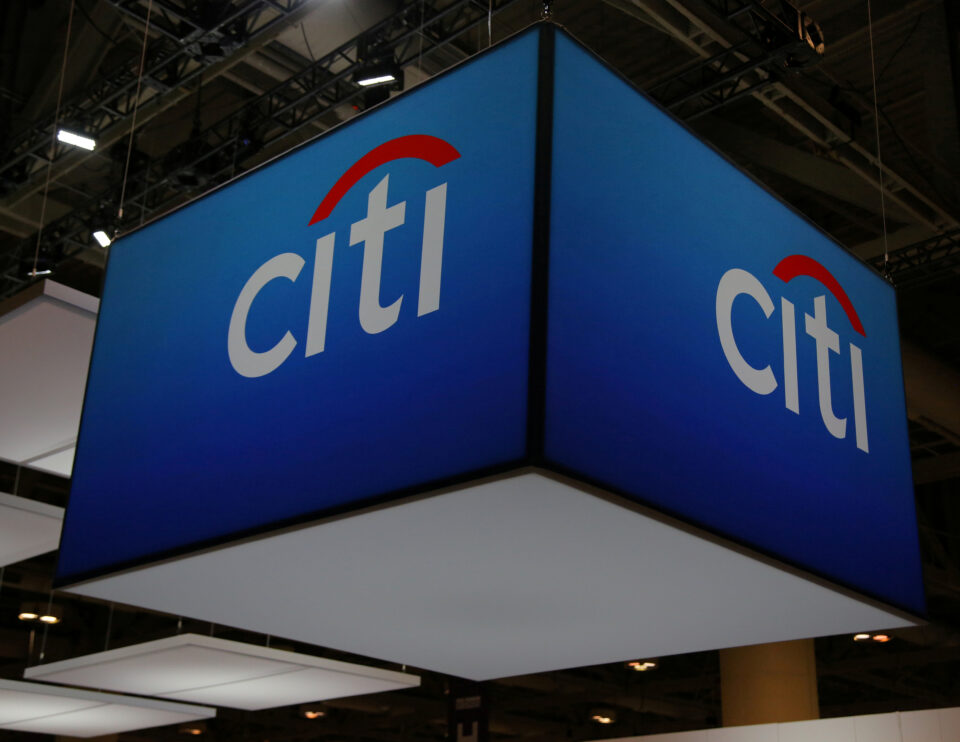 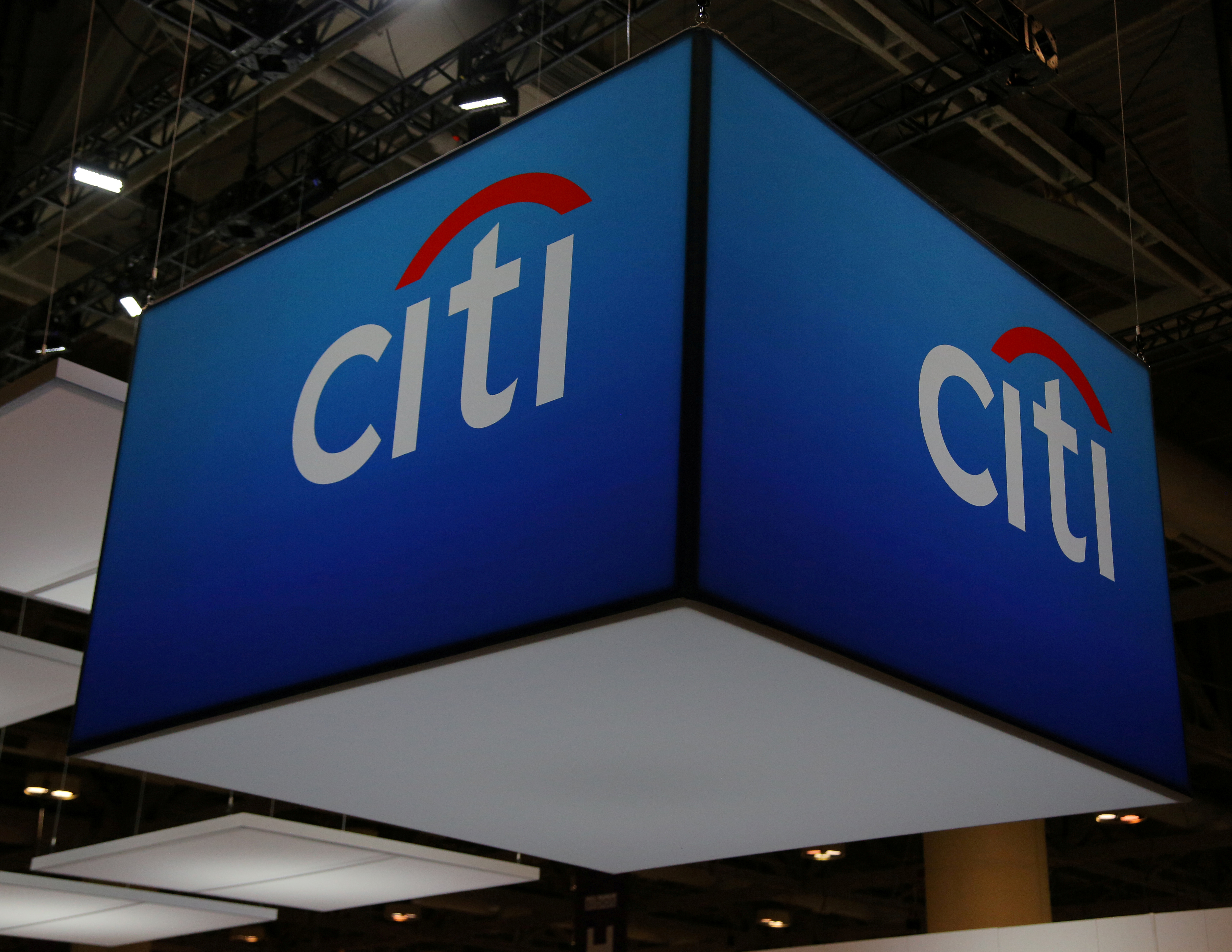 Nov 23 (Reuters) – The U.S. Federal Reserve and the Federal Deposit Insurance Corp identified a shortcoming in Citigroup Inc’s so-called “living will” that details how the firm would be unwound in the event of bankruptcy.

Banking regulators said thatproblems with Citi’s data governance could adversely affect its ability to produce timely and accurate data during a period of financial stress.

Shares of Citi fell 2% after the announcement.

The shortcoming "requires urgent attention by the firm’s senior management and board of directors," acting FDIC Chairman Martin Gruenberg said in a statement.

The regulators gave Citi a January 2023 deadline to submit its plan to address the shortcomings, while giving the all clear to seven other large banks that submitted resolution plans.

The problems related to earlier concerns the Fed had identified with Citi’s data quality and data management in an October 2020 enforcement action against the bank. The Fed had directed Citi to correct several "longstanding deficiencies" in its internal controls to improve its risk infrastructure and internal governance.

The Office of the Comptroller of the Currency (OCC) imposed a $400 million fine on Citi in 2020, citing similar concerns.

Citi said it is making significant investments in its data integrity and data management and is "completely committed" to addressing the shortcoming, according to a statement Wednesday.

"The result of these efforts will be more streamlined systems that improve the quality of our data as well as the speed with which it can be accessed," the bank said.

Reuters reported in September that Citi had submitted a comprehensive multi-year plan to the Fed and the OCC outlining steps to fix weaknesses in its risk management and internal controls.

Gaps in Citigroup's internal controls were highlighted by a botched transfer of nearly $900 million to lenders of struggling cosmetics firm Revlon (REVRQ.PK) two years ago. In May, an erroneous trade by Citigroup caused a so-called flash crash in European stocks.

While the Fed and the FDIC acknowledged Citi has continued to address the data concerns laid out in the Fed’s enforcement action, the agencies said the bank should continue improving its liquidity resolution capabilities as well as the processes by which it uses data to execute its resolution plan.

Eric Compton, a banking analyst at Morningstar, said regulators often highlight data management issues at banks because they can be interrelated, potentially having wide-ranging impact.

“Citi is not the first bank to have its resolution plan dinged," he said.

Those problems related to the banks' abilities to produce data in stressed conditions to implement their resolution plans.