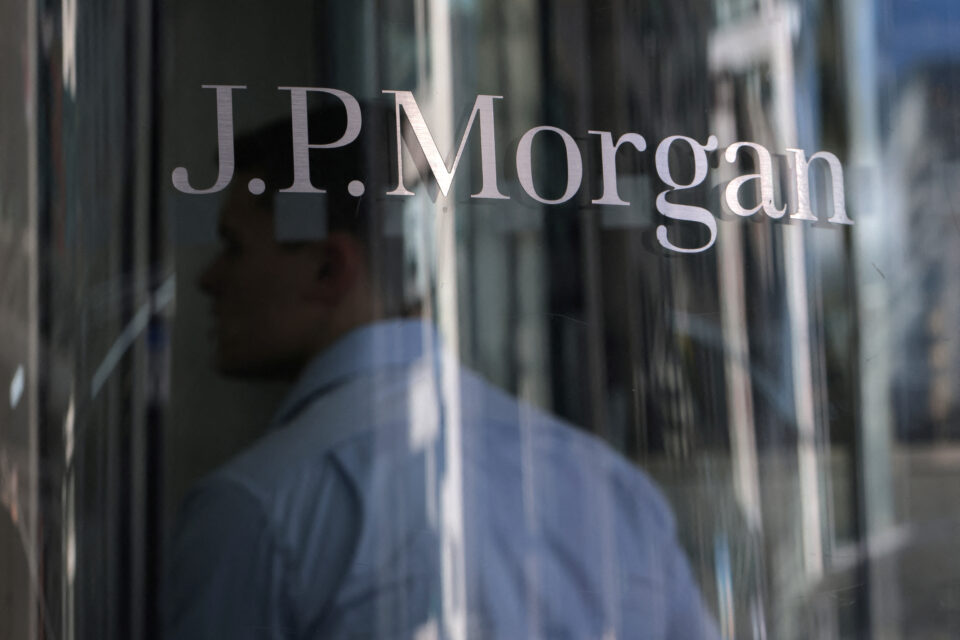 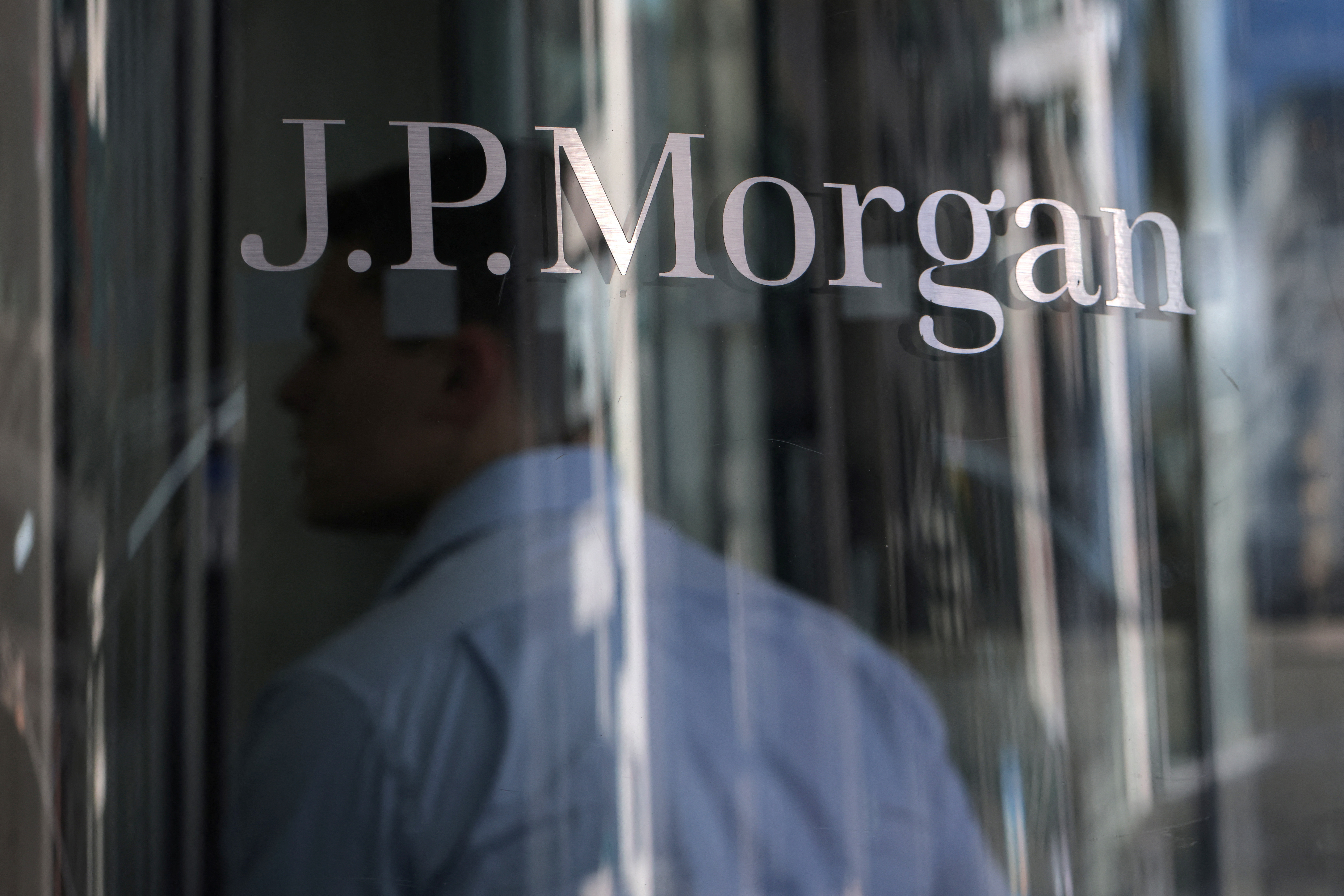 Sept 21 (Reuters) – Three major U.S. banks said on Wednesday they will hike their prime lending rates by 75 basis points, bringing the rates to their highest since the global financial crisis of 2008.

The move follows a similar hefty hike by the Federal Reserve as it attempts to tame stubbornly high inflation in the United States.

Hopes of a soft landing have waned in recent months as the Fed remains steadfast in its decision to keep raising rates until data shows a sustained pullback in consumer prices.

Central bankers expect to raise the rate to 4.6% by the end of next year, according to the median estimate of all 19 Fed policymakers. read more

A hike in interest rates typically boosts banks' profitability, since they can earn more net interest income – a metric that gauges the difference between the money banks earn on loans and pay out on deposits.

However, too high interest rates can tip the economy over into a recession and squeeze consumer demand for loans, which can ultimately hurt lenders.

"Higher interest rates are going to lead to a slowdown in both consumer borrowing as well as corporate borrowing," said Lance Roberts, chief investment strategist and economist at RIA Advisors.

"This is going to impact economic growth to a great degree as we move further into 2023," he added.

On Wednesday, Fed Chair Jerome Powell said U.S. central bank policymakers are "strongly resolved" to bring down inflation from the highest levels in four decades and "will keep at it until the job is done," a process he repeated would not come without pain.

Find your dream tech role before the end of 2022