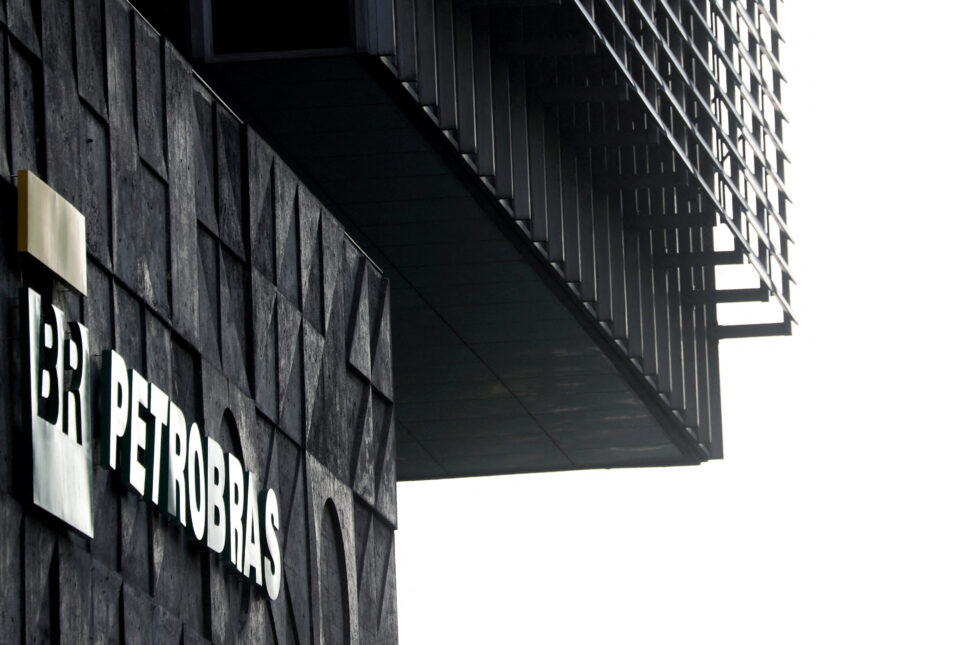 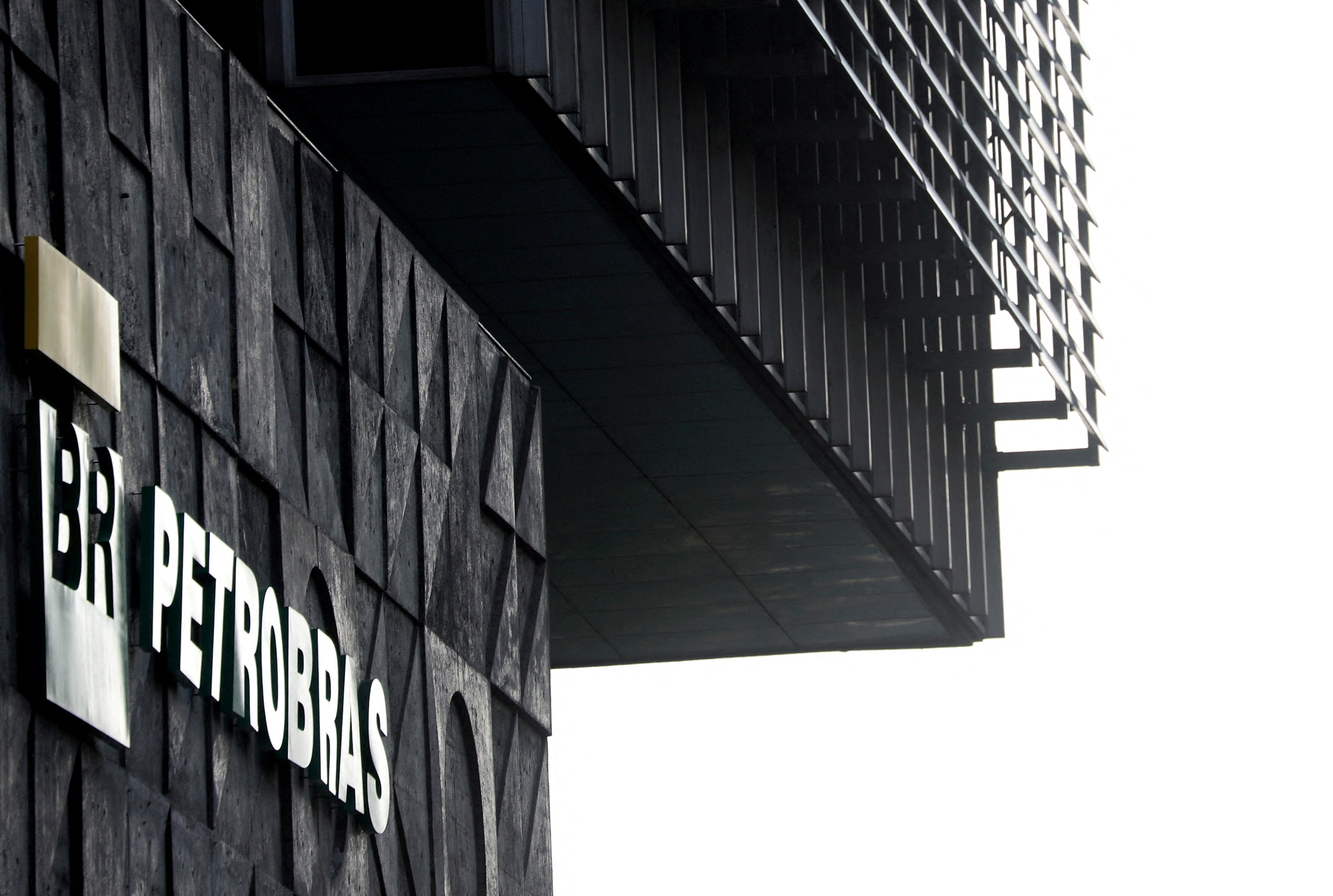 Professor Mauricio Tolmasquim, tapped last week to participate in the mining and energy group of the transition process, made the remarks after a meeting in Brasilia.

A second member of the team, Senator Jean Paul Prates, said that Lula was expected to decide who would be Petrobras' next chief executive by early December.

Prates, who was an important energy policy advisor during Lula's election campaign, has been seen as one of the possible nominees for the CEO position of the oil giant.

However, his appointment to Petrobras may face compliance hurdles as Prates has run for mayor of the city of Natal in 2020, which would prevent him from taking the position under Brazilian law.

Lula is set to take office from incumbent President Jair Bolsonaro on Jan. 1.

Prates also said that the transition team will meet with the firm's management to ask for the suspension of ongoing strategic processes, such as the sale of its 51% stake in Transportadora Brasileira Gasoduto Bolivia-Brasil (TBG), which operates a natural gas pipeline that connects Bolivia and southern Brazil.

The decisions related to TBG "even involve foreign policy of the country, because they involve Bolivia, they involve the gas policy of Argentina, the whole scheme of gas pipelines that is being formed there in the southern cone, and you have to have a parsimony to decide on this," he said.

The senator did not say when the meeting with Petrobras is due.