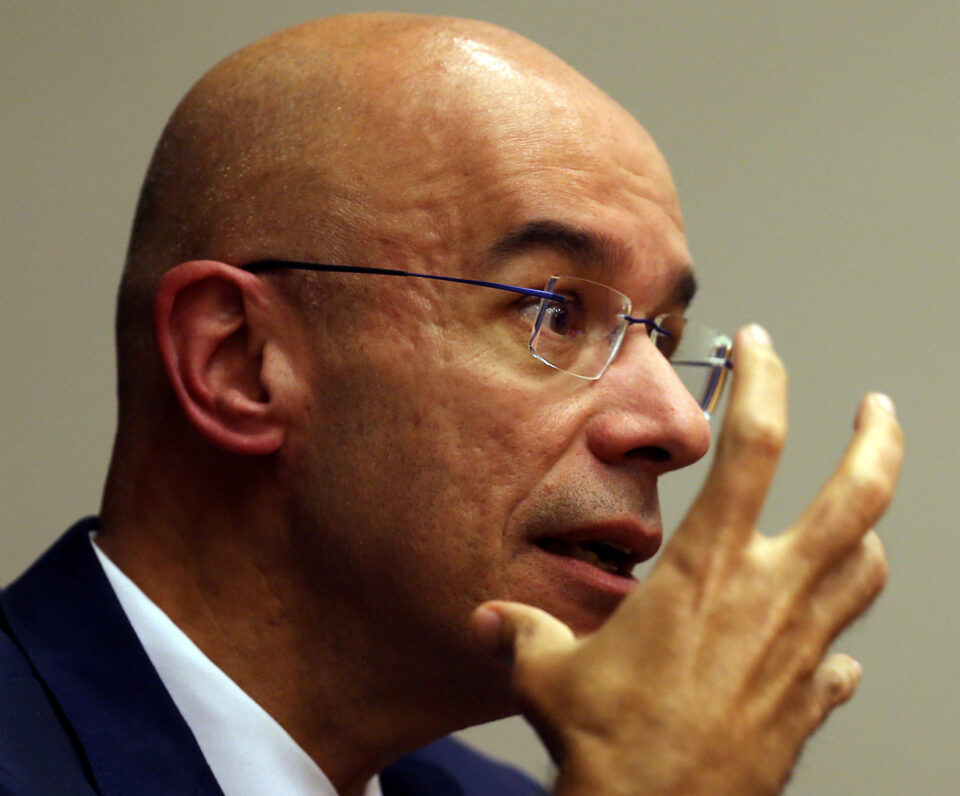 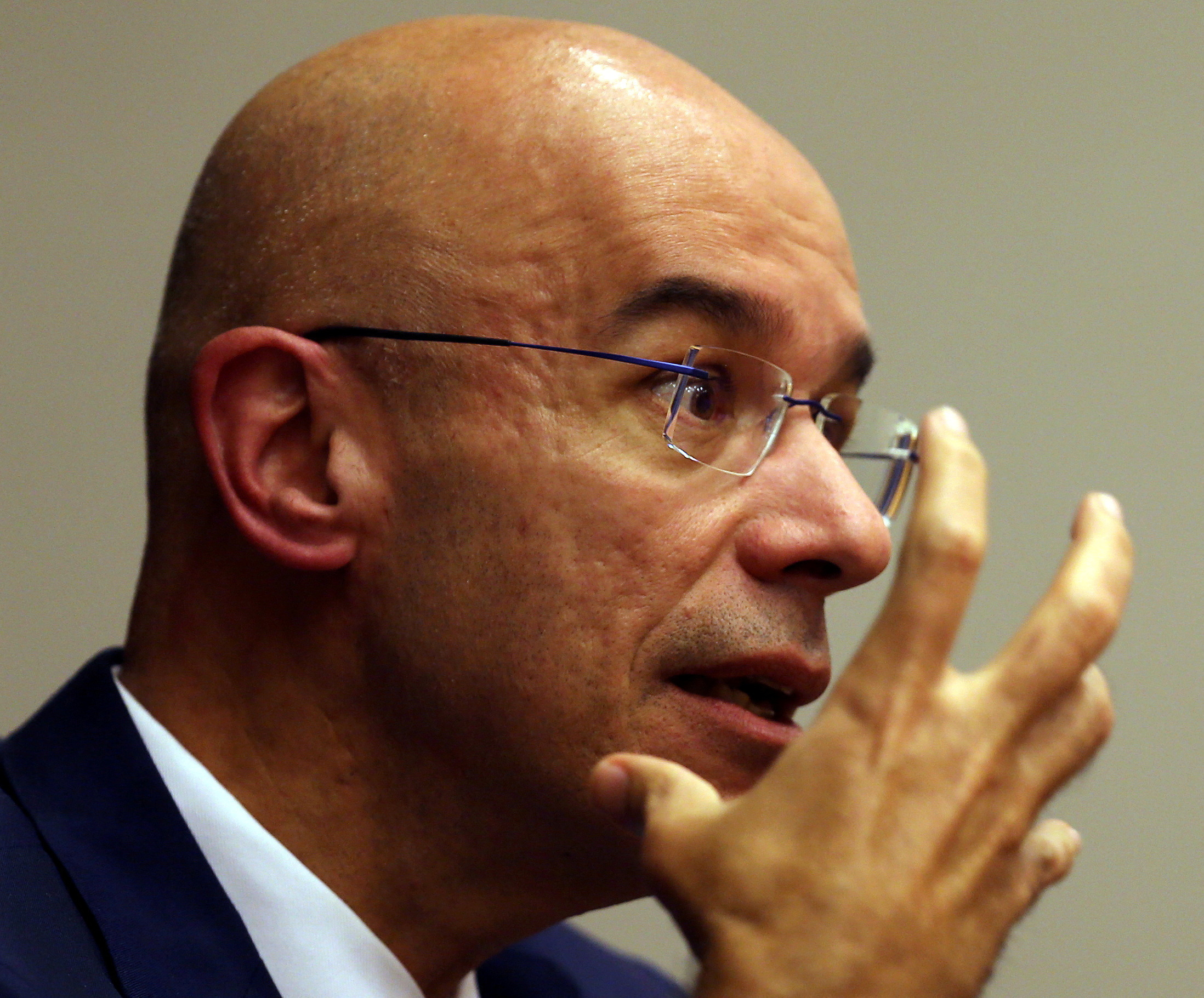 The resignation comes just days after Rial quit his short-lived job as chief executive of retailer Americanas SA after finding accounting "inconsistencies" that led the company to file for bankruptcy protection.

Rial was Santander Brasil's CEO for six years, as well as the bank's regional head for South America, before transitioning to board chairman in early 2022.

He is also chairman of the board at fuel distributor Vibra Energia SA (VBBR3.SA), vice chair at BRF SA (BRFS3.SA) and a board member at Delta Air Lines (DAL.N).

Rial will be replaced on an interim basis by his vice chair, Deborah Stern Vieitas, until the bank's next general meeting on April 28.