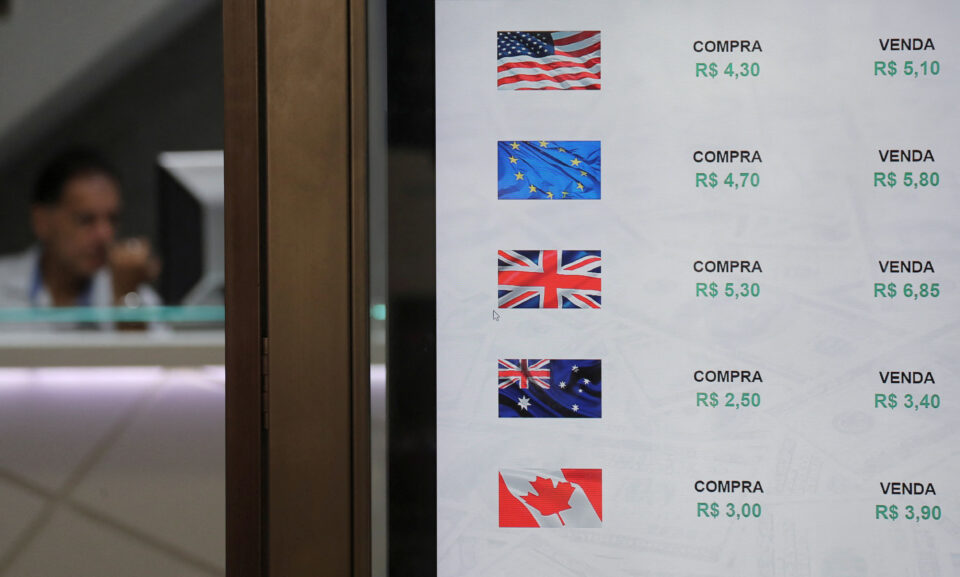 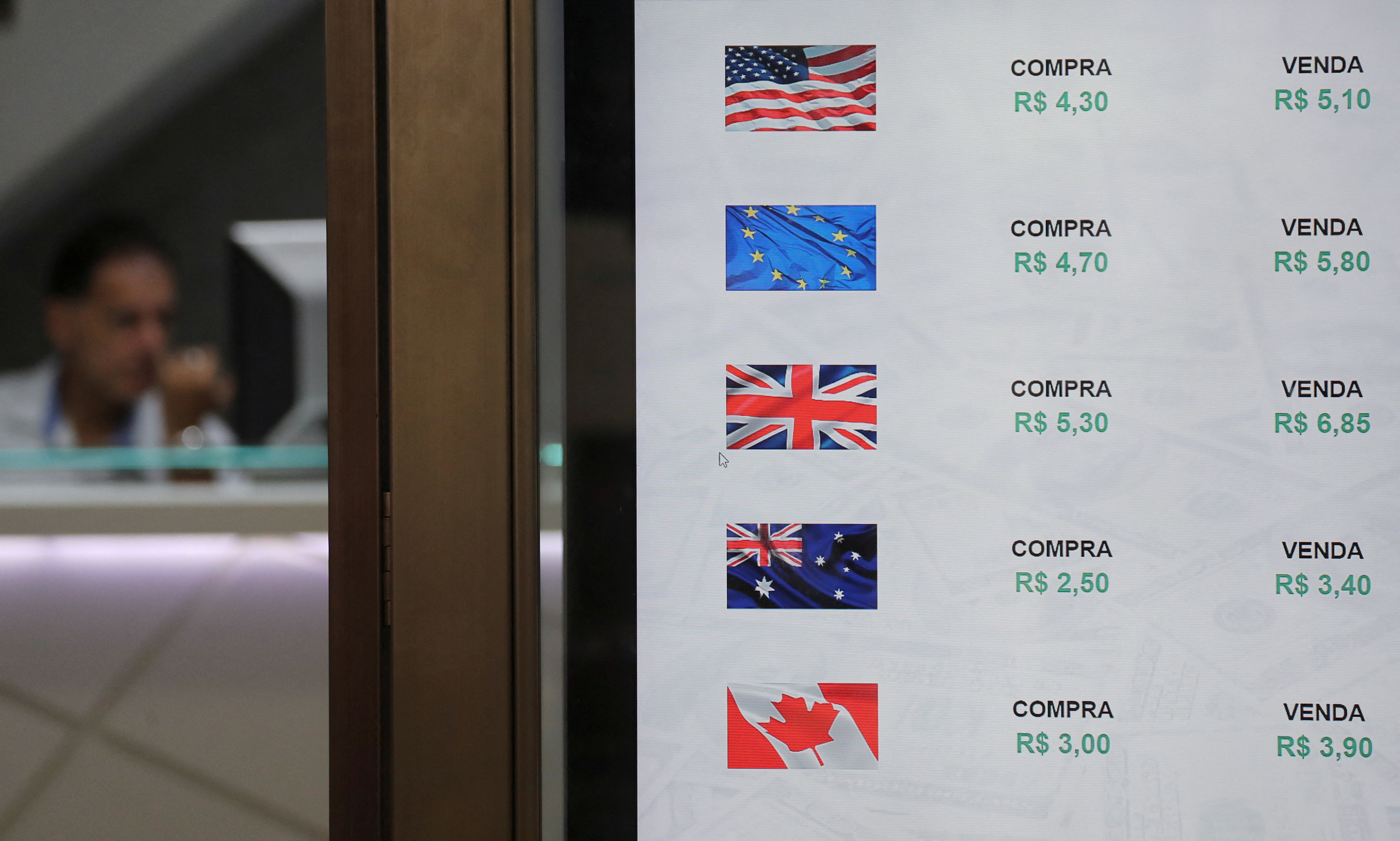 The plan would set a target with a minimum and maximum amount of foreign currency Brazil should keep in its reserves, which currently totals $338.7 billion.

The plan for the floating bands is preliminary and subject to change or the government could decide not to pursue the idea, the officials said, requesting anonymity due to its sensitive nature.

The Economy Ministry and the central bank declined to comment.

Foreign reserve sales by the central bank help to contain the dollar's rise against the Brazilian real, easing inflationary pressures.

The central bank, which is autonomous from the federal government, has said that it only operates in the foreign exchange market when it identifies sharp volatility.

The target was first reported on Tuesday by the newspaper O Globo.

A target with floating bands would avoid political manipulation of the reserves, especially in an election year, one official said.

This would directly interfere with the exchange rate policy that is entirely the responsibility of the central bank.

The existence of such a plan surprised top-level technicians at the Economy Ministry, who said there was no agreement on a target for reserves. A central bank source criticized the idea, saying the exchange rate was "an external variable, you have no control over it."

"It's stupid," said Alexandre Schwartsman, a former central bank director. He said the currency reflects economic fundamentals and it makes no sense to control its fluctuation.

Lula has said he will not touch the country's foreign exchange reserves if elected.