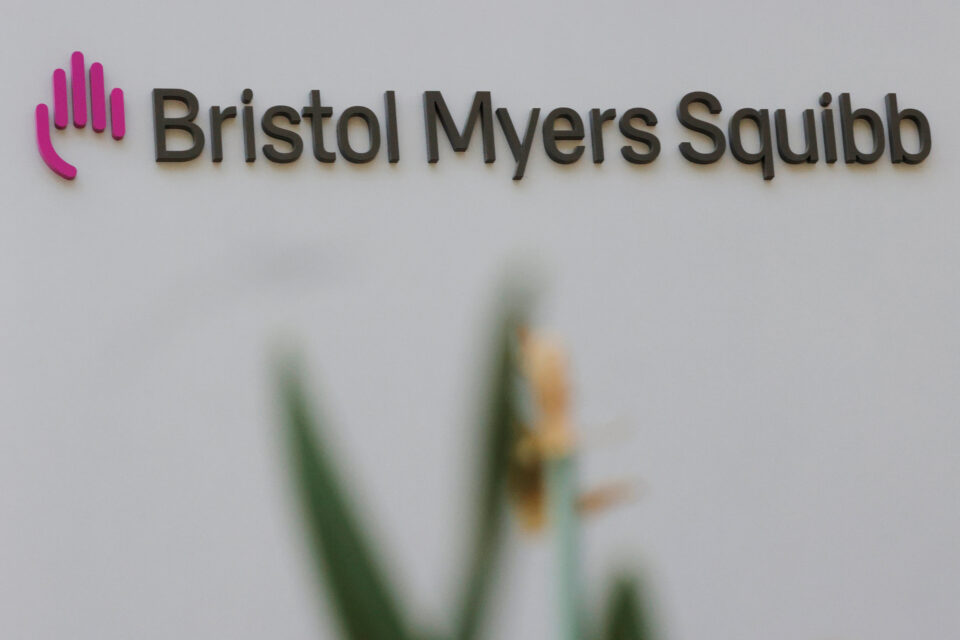 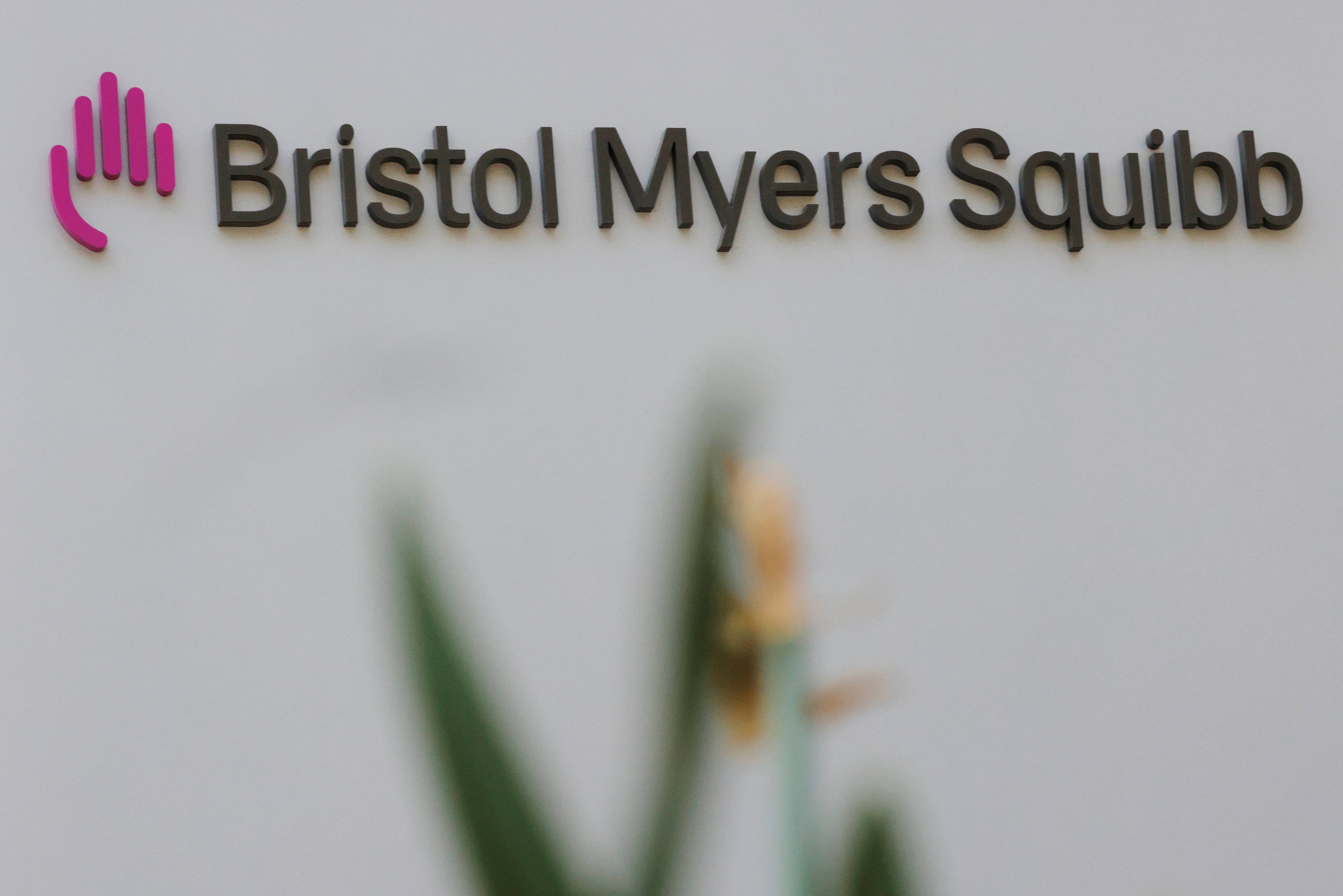 Sept 16 (Reuters) – Drugmakers Bristol Myers Squibb Co (BMY.N) and AbbVie Inc told California officials that they plan to cut up to 360 jobs there in unrelated moves, according to notices filed with the state that were made public earlier this week.

Bristol Myers plans to cut up to 261 jobs in two different locations in San Diego, according to the filings. A Bristol Myers spokesperson said the job cuts follow the company's $4.1 billion acquisition of drug developer Turning Point Therapeutics, which closed in August.

"All incoming employees received retention packages tied to continued service to BMS for a period of time and have been encouraged to apply to long-term roles at BMS after their retention period ends," the spokesperson said in an email.

Separately, AbbVie plans to cut up to 99 jobs in Irvine, Calif., the company told the state. The company did not respond to a request for comment.

The job cuts were previously reported by Endpoints News.