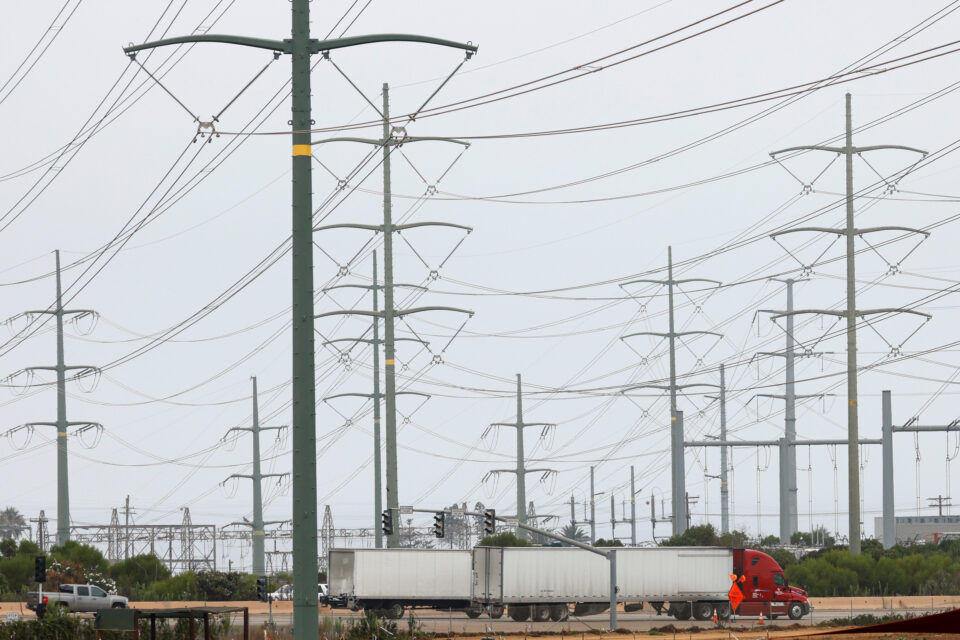 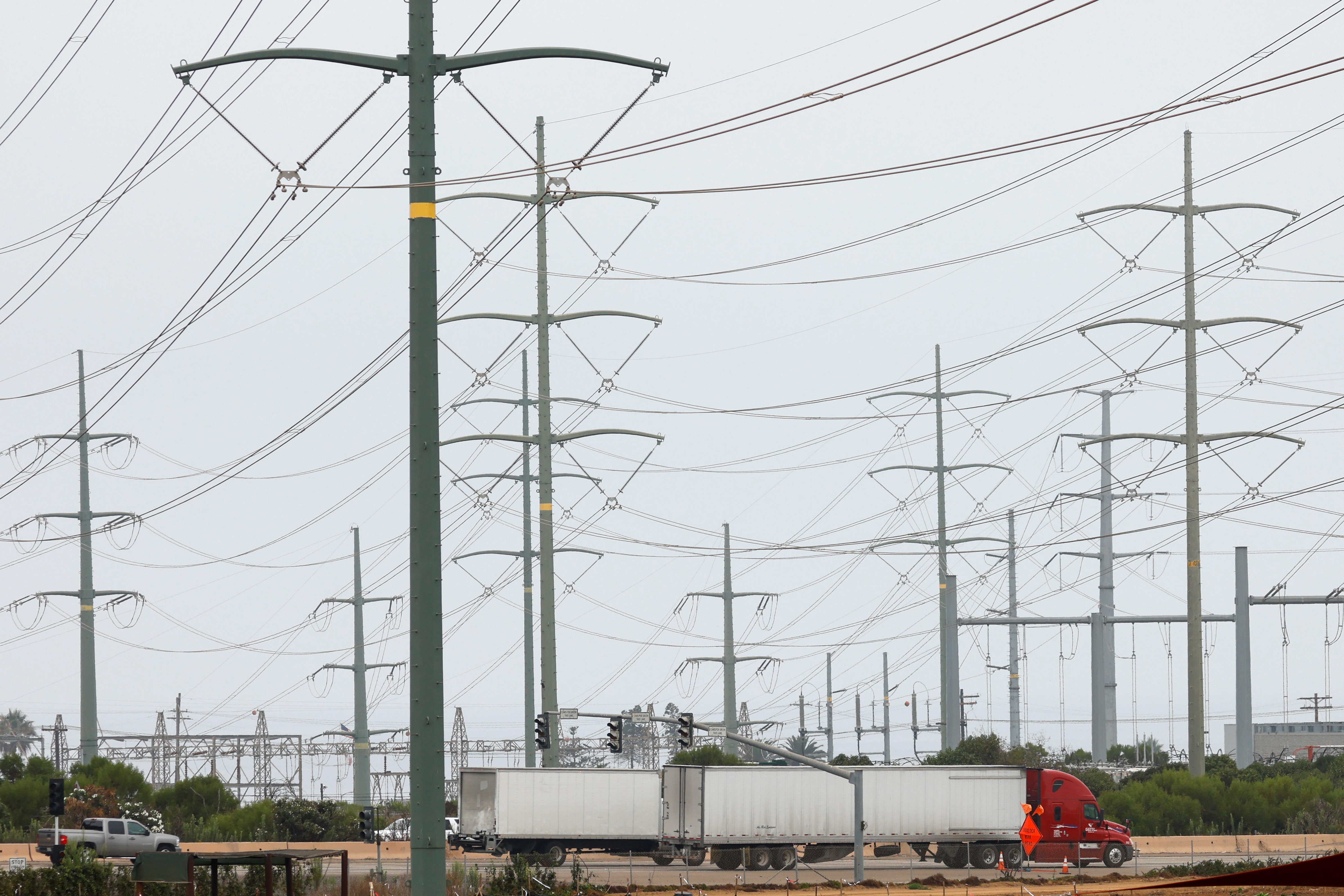 Sept 6 (Reuters) – U.S. power prices in California and other western states for Tuesday soared to their highest since California's electric grid operator imposed rotating outages in August 2020 as a brutal heat wave lingers over the drought-stricken region.

The California Independent System Operator (ISO) urged consumers to conserve energy on Tuesday for a seventh consecutive day as the heat puts even greater strain on the electrical grid and significantly increases the likelihood of rotating outages being introduced for the first time in two years.

“We need a reduction in energy use that is two or three times greater than what we’ve seen so far as this historic heat wave continues to intensify,” said Elliot Mainzer, CEO of the ISO, said in a release.

If demand for power exhausts the grid's electric reserves, the ISO said it would instruct utilities to start imposing rotating outages.

The last time the ISO ordered utilities to shed power was for two days in August 2020 when outages affecting about 800,000 homes and businesses lasted anywhere from 15 minutes to about two-1/2 hours.

"We never want to get to that point, of course,” Mainzer said, “but we want everyone to be prepared and understand what is at stake."

Power prices at the Palo Verde hub in Arizona and SP-15 in Southern California rose to $850 and $505 per megawatt hour, respectively. That was their highest levels since hitting record highs of $1,311 in Palo Verde and $698 in SP-15 in August 2020 when the ISO last imposed rotating outages.

2023 Ford Maverick Prepares to Hit the Trails with Tremor Package