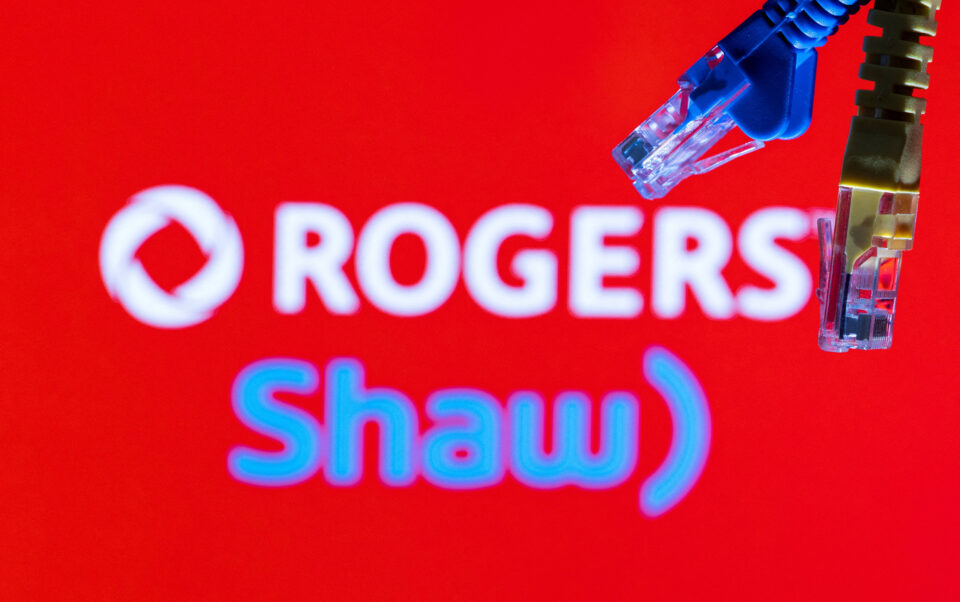 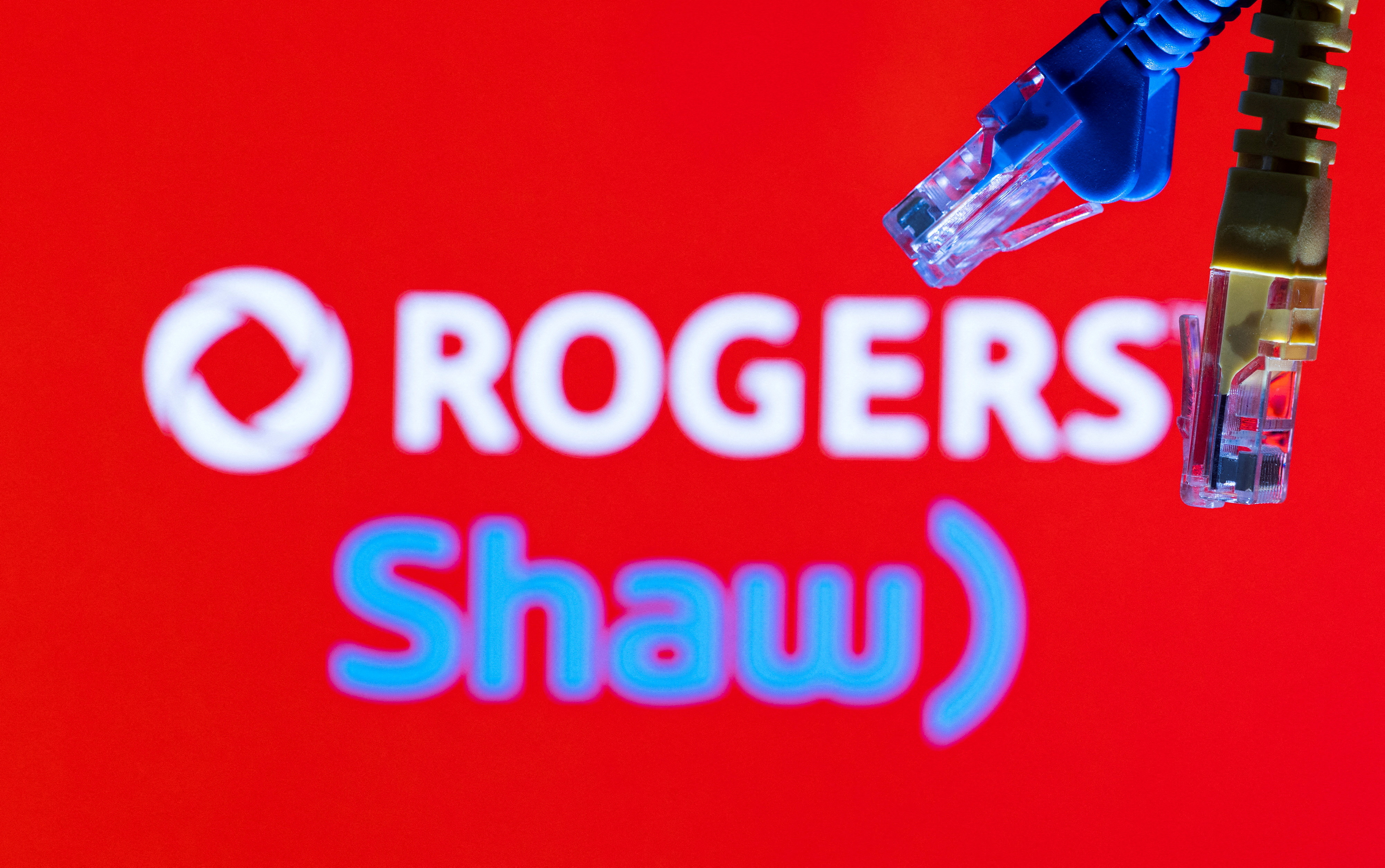 The deal is being blocked by Canada's competition bureau but Champagne has the last word on approving the merger. The deal is now being questioned by policy makers after Rogers faced an unprecedented network outage this month that halted industries from banking to airlines to emergency services.

Rogers has blamed the outage on a routing configuration change in its core network.

The network shutdown has raised questions among policymakers on how a lack of competition in Canada's telecom sector exposes consumers to vulnerabilities. In Canada, three telecom operators control about 95% of the market and consumers pay among the highest bills in the world.

But Rogers Chief Executive Tony Staffieri told lawmakers thata combined entity would be able to invest in the resiliency of telecom networks at a level that neither company can do alone.

One of the lawmakers questioned whether it was an end of the road for the merger, to which Staffieri said the merger was about scale and making "necessary investment."

Staffieri said that a large portion of a planned C$3 billion investment this year would go toward improving its networks.

Rogers announced a C$10 billion investment into its network over the next three years on Sunday, which includes the cost of separating wireless and internet services to create an "always on" network. This would ensure that customers do not experience an outage with both cellular and internet services again.