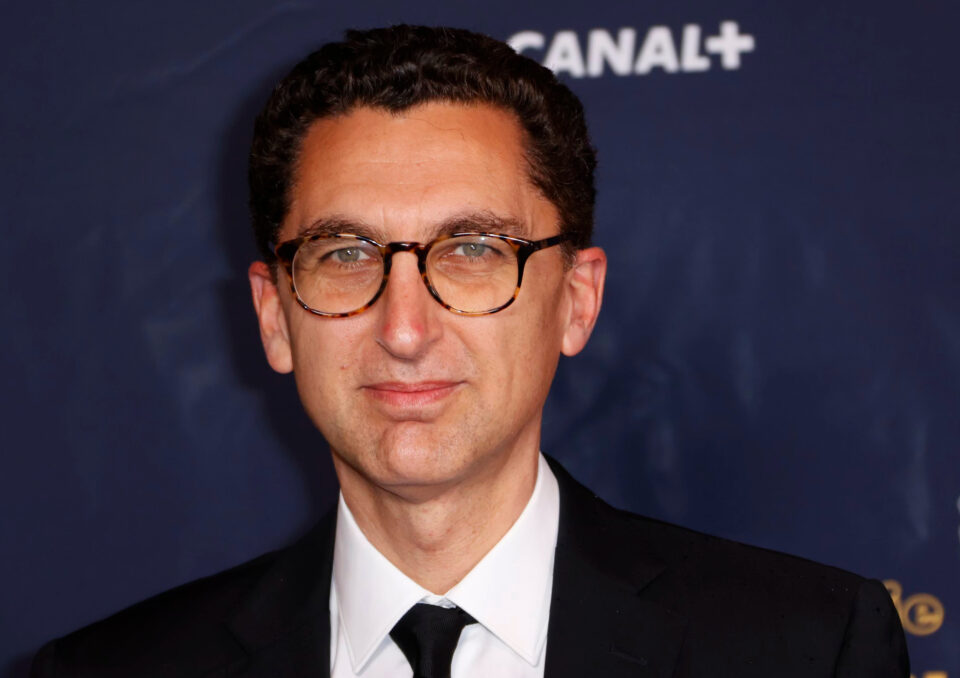 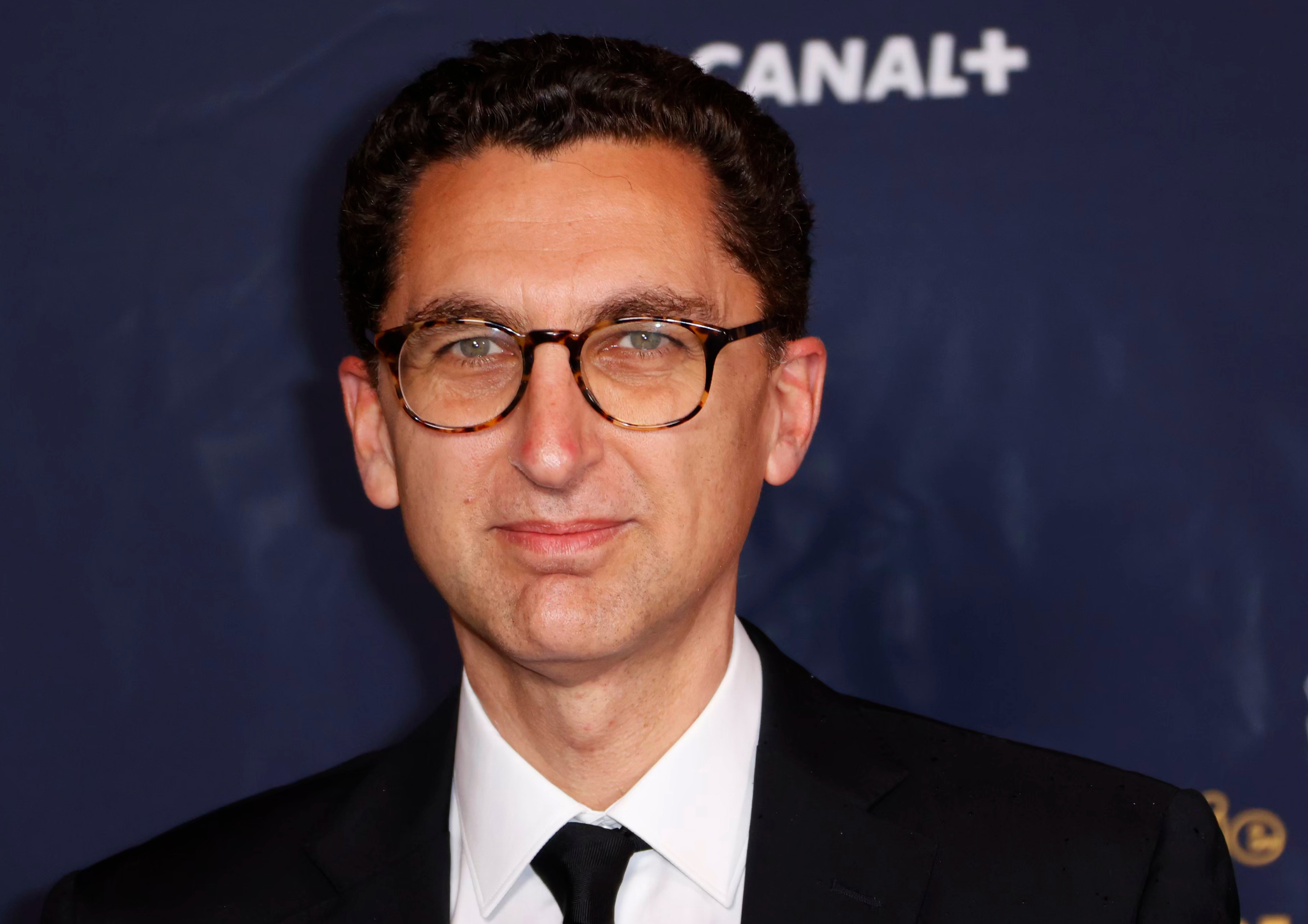 PARIS, Sept 4 (Reuters) – Vivendi's (VIV.PA) pay TV company Canal+ called on the government to convince TF1 to allow it to broadcast its channel free of charge, two days after halting the airing of TF1 channels because the price the group asked was too high.

In an interview with weekly Journal du Dimanche, Canal+ Chairman Maxime Saada said TF1 had requested a 50% rise in its contract with Canal+ that ended on Aug. 31, which was unacceptable.

"DTT (Digital Terrestrial Television) channels – such as those of the TF1 group – are free for the general public and must remain so," he said.

French daily Le Parisien said on Saturday it had seen a letter by Culture Minister Rima Abdul-Malak, in which she called on Canal+ management "to show its sense of responsibility and general interest to avoid depriving hundreds of thousands of households of receiving all DTT channels.

Saada said that although the negotiations with TF1, a subsidiary of the Bouygues (BOUY.PA) group, were private matters between the companies the government had means to intervene.

"Public authorities could call on TF1 to respect the obligation to make its signal available free of charge, which we are calling for," he added.

The two groups had already clashed on this issue in the spring of 2018. Canal+ had temporarily interrupted the broadcast TF1 Group's free channels for its subscribers after refusing to pay to broadcast channels otherwise accessible free of charge via DTT.

The signal was then restored only after the intervention of CSA, the regulatory authority for audiovisual, and the minister of culture at the time.

Watch This Rivian R1T Drive Right into a Lake