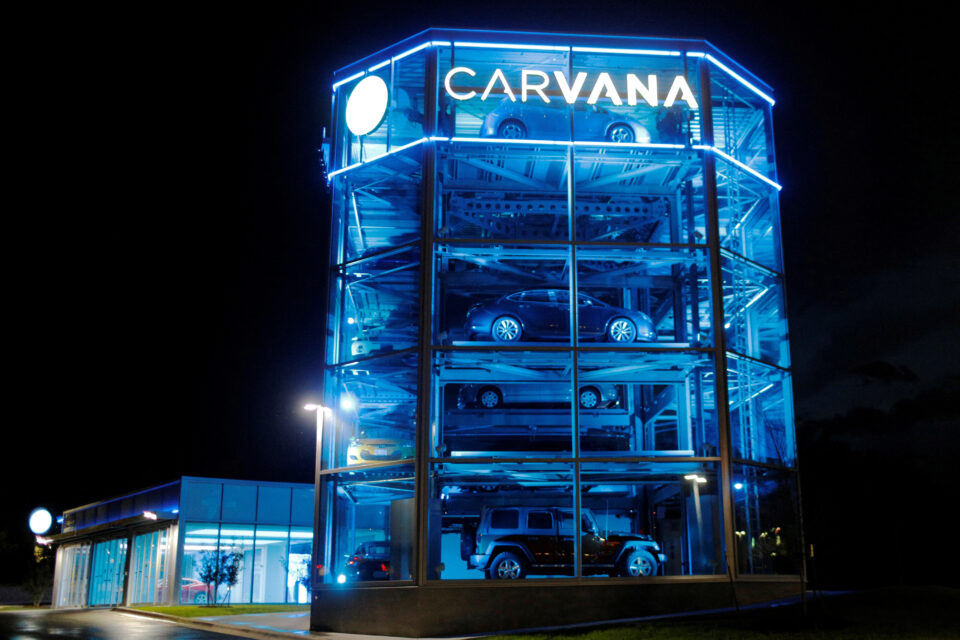 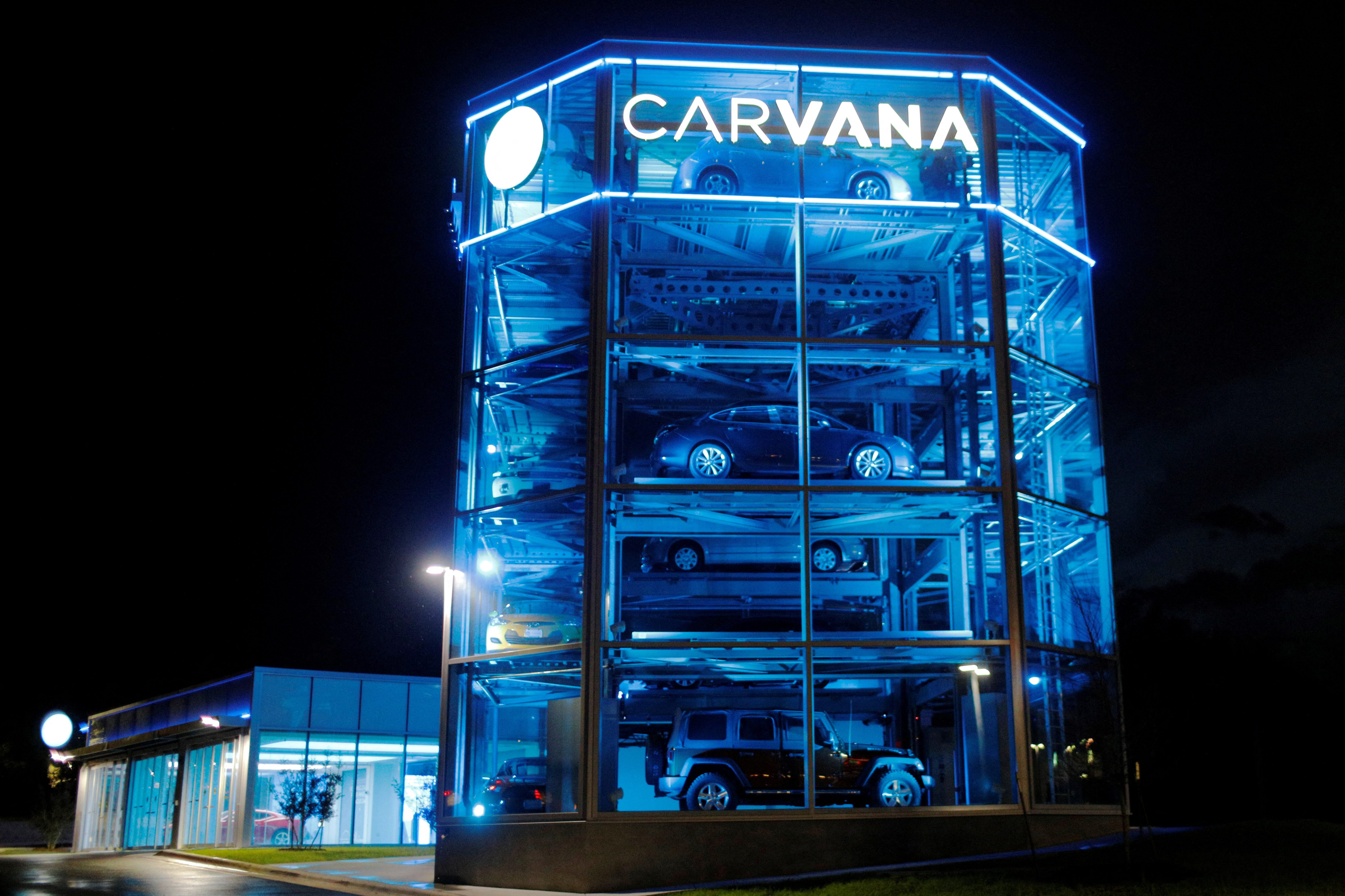 Vehicles are displayed at a Carvana dealership, which allows customers to buy a used car online and have it delivered or pick it up from an automated-tower, in Austin, Texas, U.S., March 9, 2017. REUTERS/Brian Snyder/File Photo

The surge came as Carvana topped a list of stocks attracting new watchers on StockTwits, a website popular with amateur traders.

Carvana shares on Wednesday dropped over 40% to a new low after Bloomberg reported the company was speaking with lawyers and investment bankers about options for managing its debt load.

The company has suffered from waning used-car demand and high costs, forcing it to undertake job reductions to rein in expenses this year.

Its notes maturing in 2025 remained under pressure at around 42 cents on the dollar, above a low of 40 cents a month earlier but down from around 43 cents late on Wednesday.

Equinor and partners to invest $1.44 bln in Arctic gas field