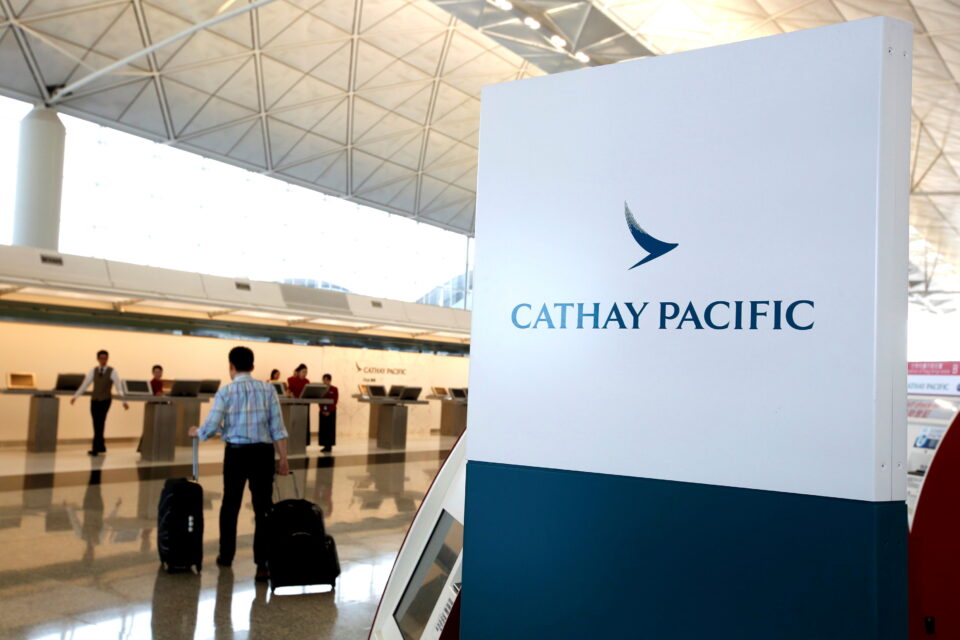 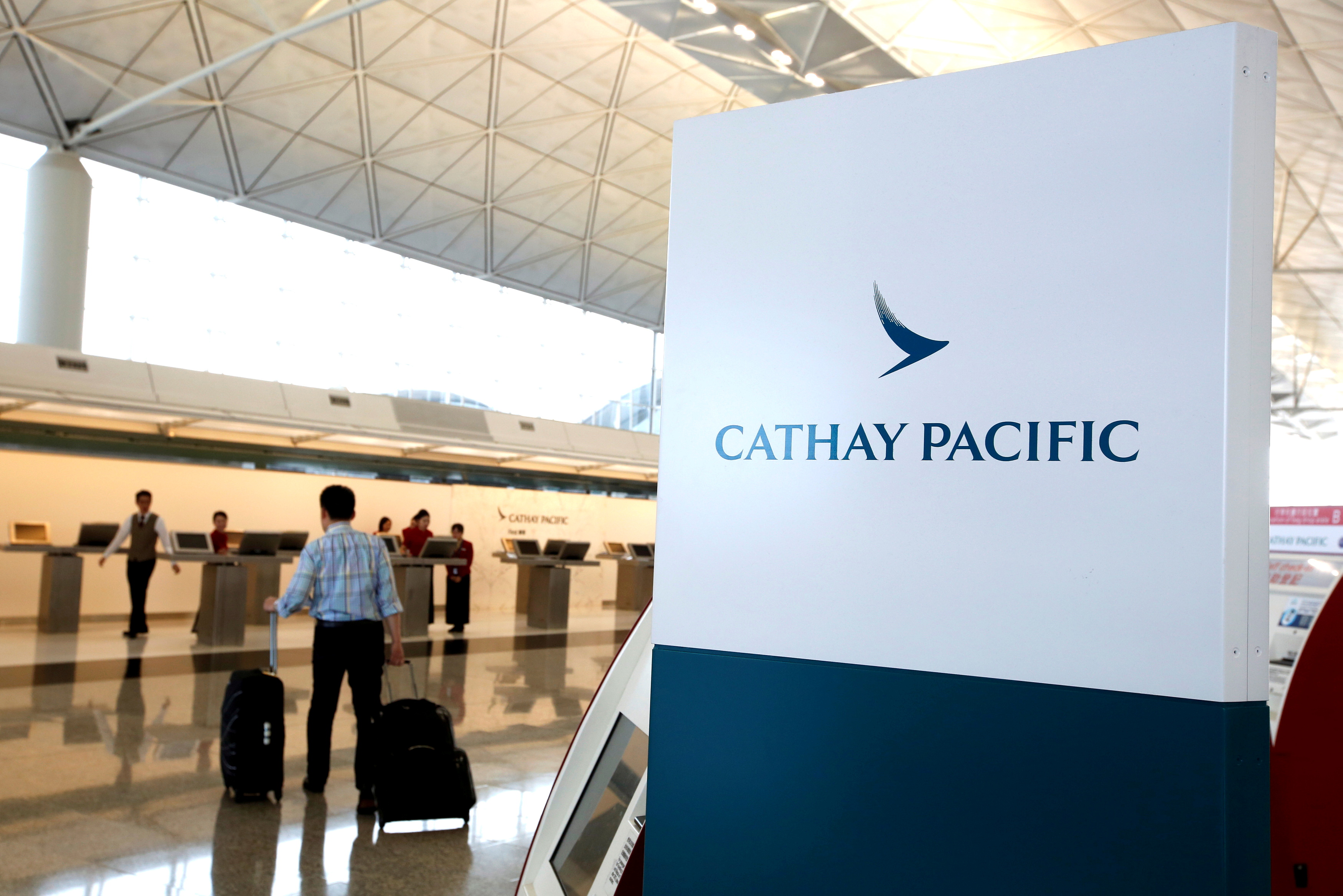 Sept 10 (Reuters) – Cathay Pacific Airways Ltd (0293.HK) said it would gradually increase flying capacity in the coming months after the Hong Kong government on Friday lifted rules requiring passenger crew to quarantine in a hotel for three days on return to the city.

The onerous crew quarantine rules had made rostering difficult and were a major impediment to the airline returning to more normal operations. read more

Cathay's passenger capacity was at just 12.4% of pre-pandemic levels in the month of July, although its cargo capacity was at 51% in part because cargo crews were no longer required to quarantine.

Before the passenger crew rules were lifted, Cathay forecast it would reach 25% of pre-pandemic capacity by the end of the year.

Cathay said it would continue to add back flights as quickly as feasible, but it would take time to rebuild capacity as it involves a substantial amount of crew training and reactivating stored aircraft.

"This, combined with other operational complexities, means that capacity can only be increased gradually over a period of several months," the airline said in a statement on Saturday that did not provide updated capacity guidance.

Cathay has said it plans to hire an additional 4,000 staff to fill operational needs over the next 18 to 24 months as travel rebounds, having cut more than 6,000 jobs during the pandemic.

Pilot attrition has been higher than normal because of the onerous quarantine requirements, combined with permanent pay cuts of as much as 58%. read more

The Hong Kong government said on Friday that crew members would still need to remain isolated in their hotel rooms when on layovers outside the city.

Cazoo cuts another 750 jobs and pulls out of Europe