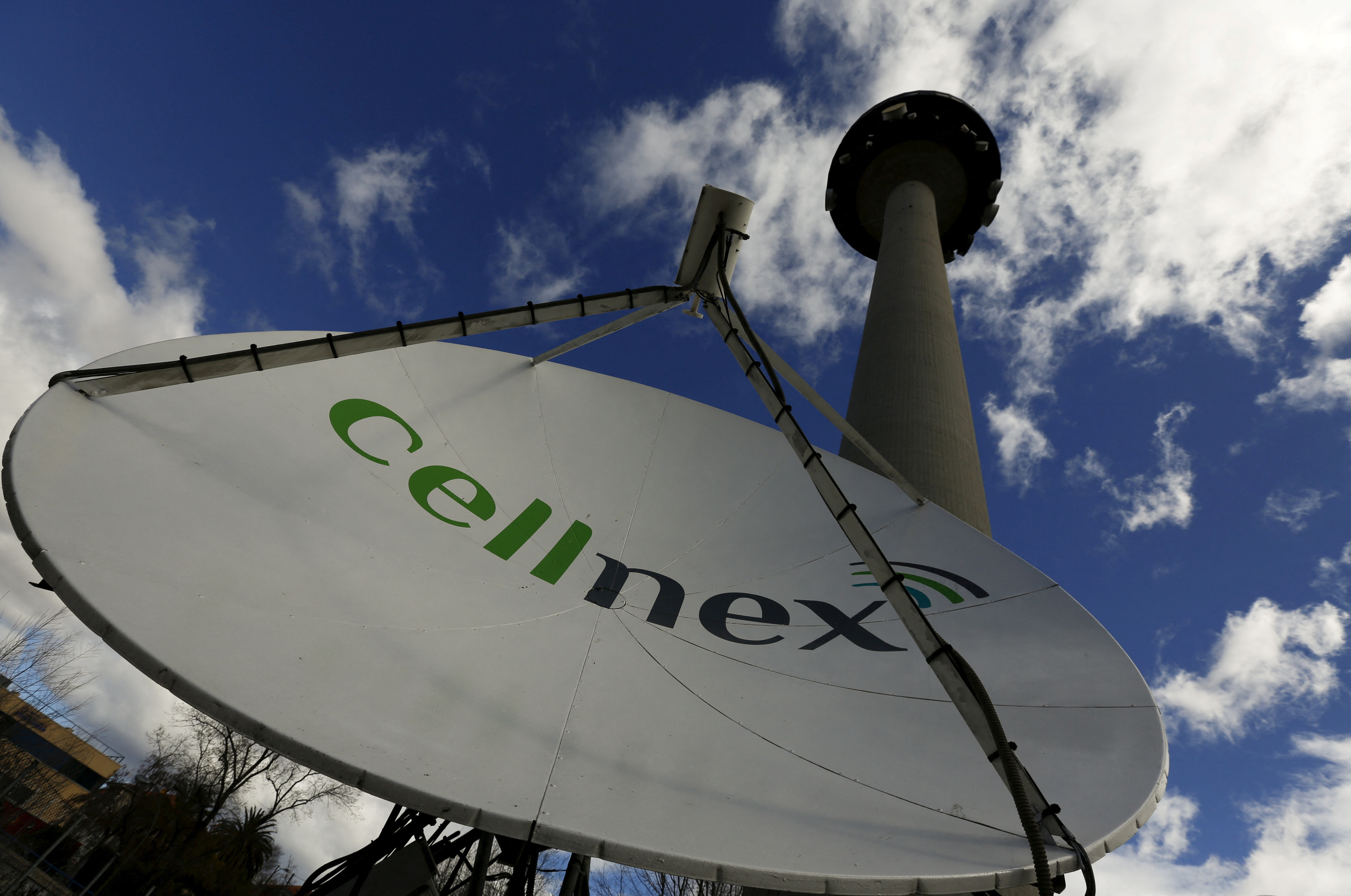 MADRID, Nov 20 (Reuters) – The European mobile towers market is "pretty much closed" as rising inflation makes it harder for companies to finance new deals and the availability of assets declines, the chief executive of Cellnex (CLNX.MC) told the Financial Times.

"M&A activity is over. Material, inorganic growth, for the next 24 months is over," Tobías Martínez Gimeno told the newspaper in reference to the overall market.

Negative interest rates over the past few years meant that "money was almost free", added the CEO of Cellnex, Europe's largest mobile phone tower operator, allowing the company to buy up 130,000 towers across 12 countries.

When interest rates were low and debt was cheap, mobile towers were among the most attractive assets in telecoms. But since June, the share prices of most tower groups have fallen as rising rates have driven up costs.