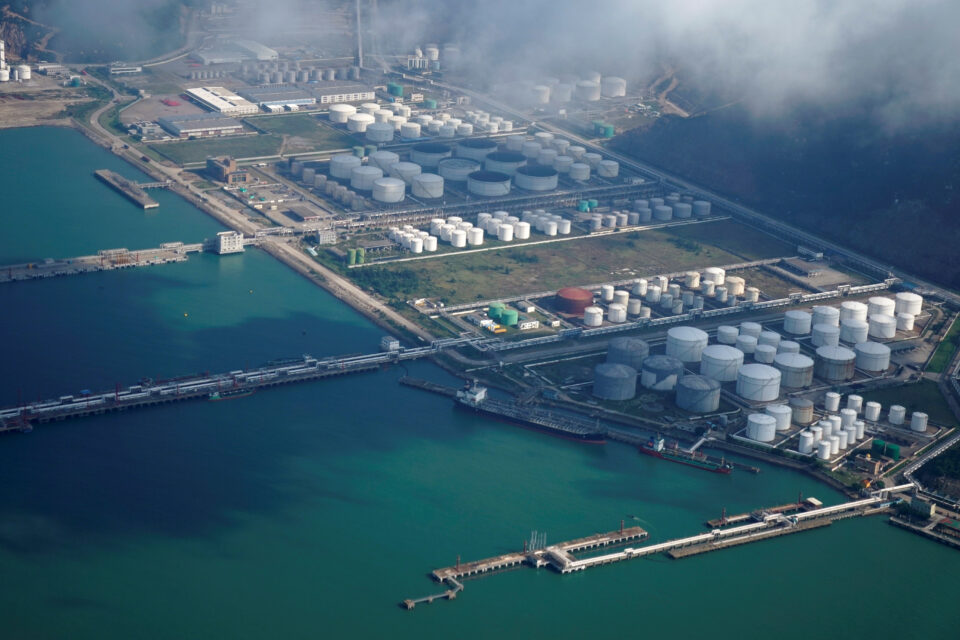 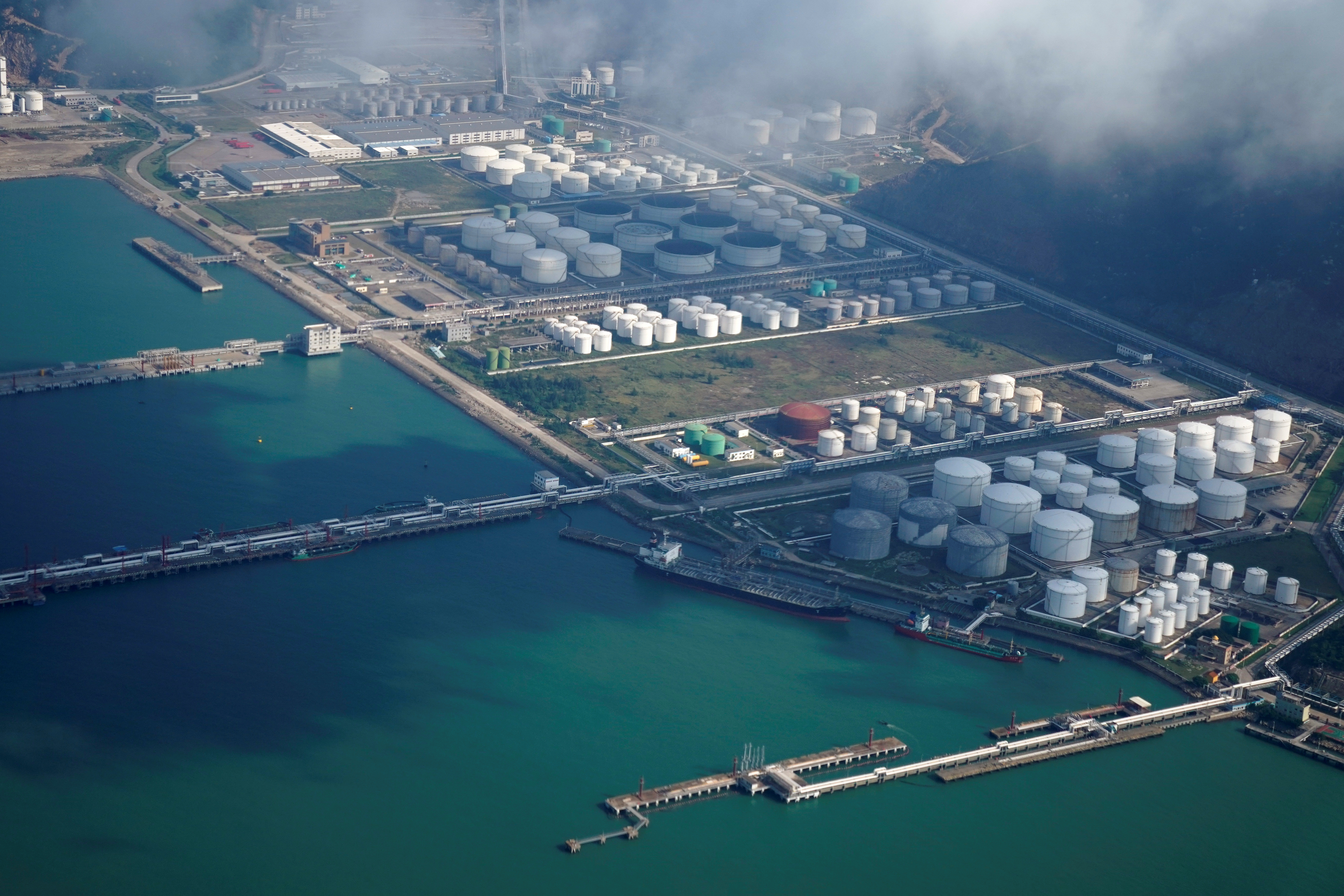 Oil and gas tanks are seen at an oil warehouse at a port in Zhuhai, China October 22, 2018. REUTERS/Aly Song

The volume issued is about 20 million tonnes (146 million barrels), one source said, nearly three months earlier than usual, in an attempt to encourage refiners to boost production.

China's Ministry of Commerce did not immediately respond to a faxed request for comment.

Demand for the quotas will depend on refining economics, said a senior executive with one of the refiners involved.

“Refiners may still choose to use the new quotas next year as margins are not that encouraging. So the impact on the crude oil market might be muted,” he said.

Last month, Beijing issued a third batch of quotas for 2022 that raised its non-state import quotas to 164.61 million tonnes this year.