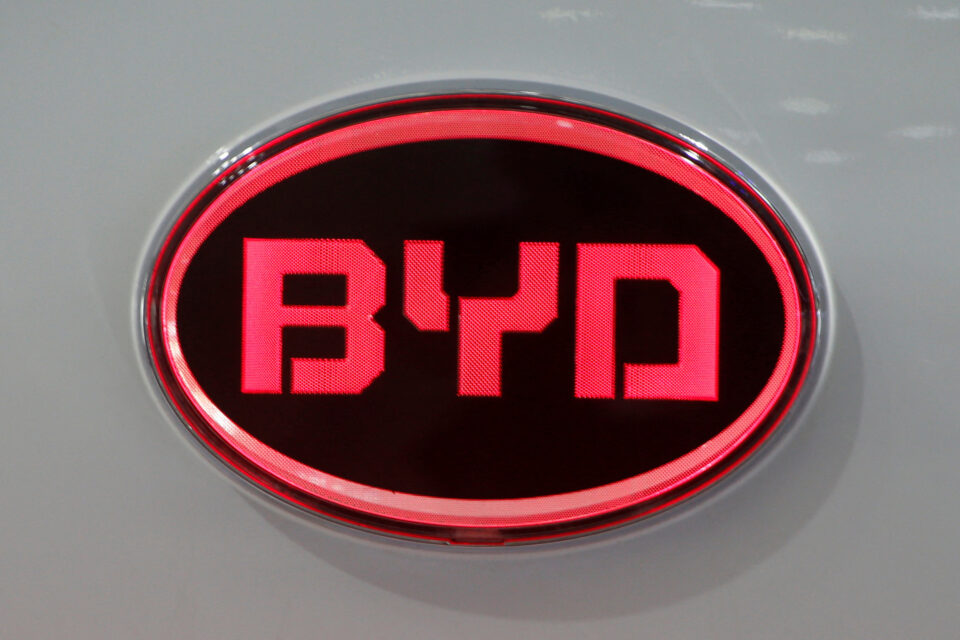 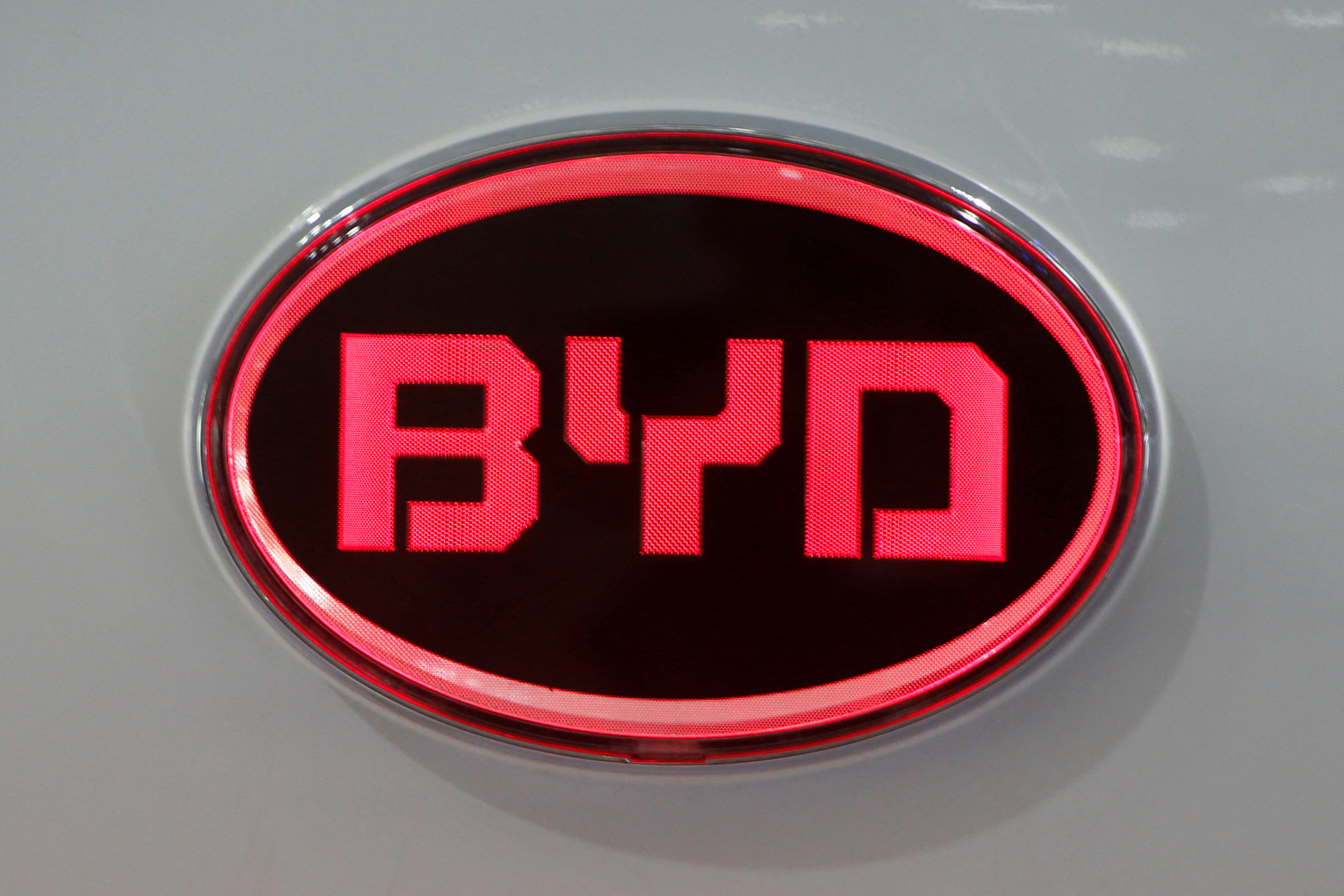 BANGKOK, Sept 8 (Reuters) – Chinese electric vehicle (EV) maker BYD (002594.SZ) on Thursday announced it would set up a facility in Thailand to start producing 150,000 passenger cars per year from 2024.

BYD announced in a joint statement with Thai industrial developer WHA Group (WHA.BK) that a purchase agreement had been signed for 96 hectares (237 acres) of land in the eastern province of Rayong for the plant.

The 17.9 billion baht ($491.49 million) project to produce EVs was approved by Thailand's Board of Investment last month.

China's biggest manufacturer of EVs aims to sell 10,000 units in Thailand and export to Southeast Asian and European countries.

The factory in Thailand, its latest among more than 30 other in the United States, Brazil, and India, will produce the fully electric Atto 3, BYD General Manager Asia-Pacific Sales Liu Xueliang told reporters, adding the company was also considering batteries and parts depending on demand.

The Thai government wants electric vehicle production to reach about 700,000 by 2030, or 30% of total auto manufacturing.

Southeast Asia's second-largest economy is a regional auto production and export base for the world's leading carmakers, including Toyota (7203.T) and Honda (7267.T) and has recently offered incentives including tax breaks and subsidies to attract EV makers and stimulate demand.

"Supply chain, energy and labour costs have gone up … manufactures want to meet their suppliers," Nardone said, adding that WHA increased its land sales forecast by 55% to 224 hectares for the year.