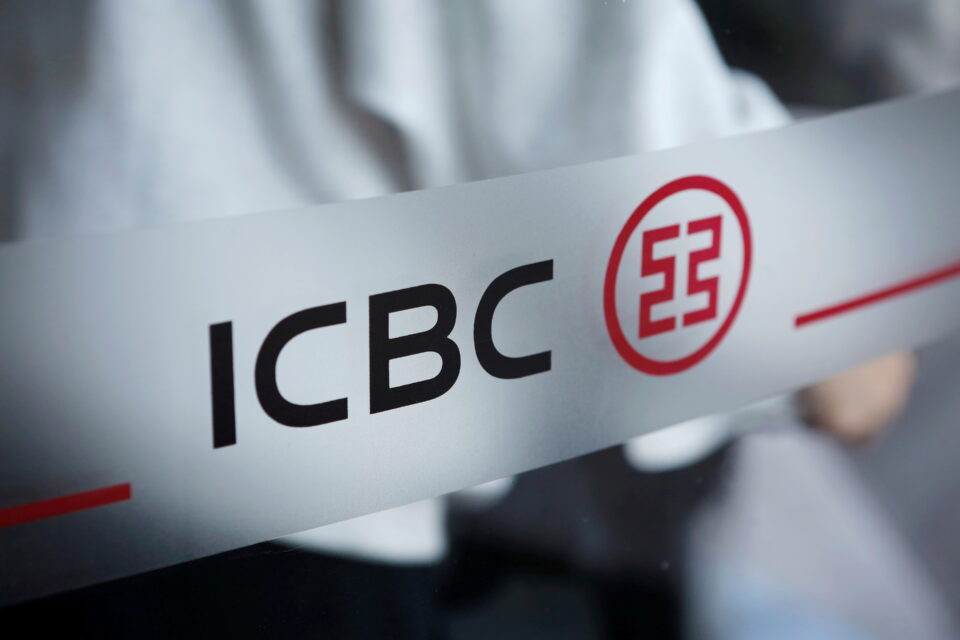 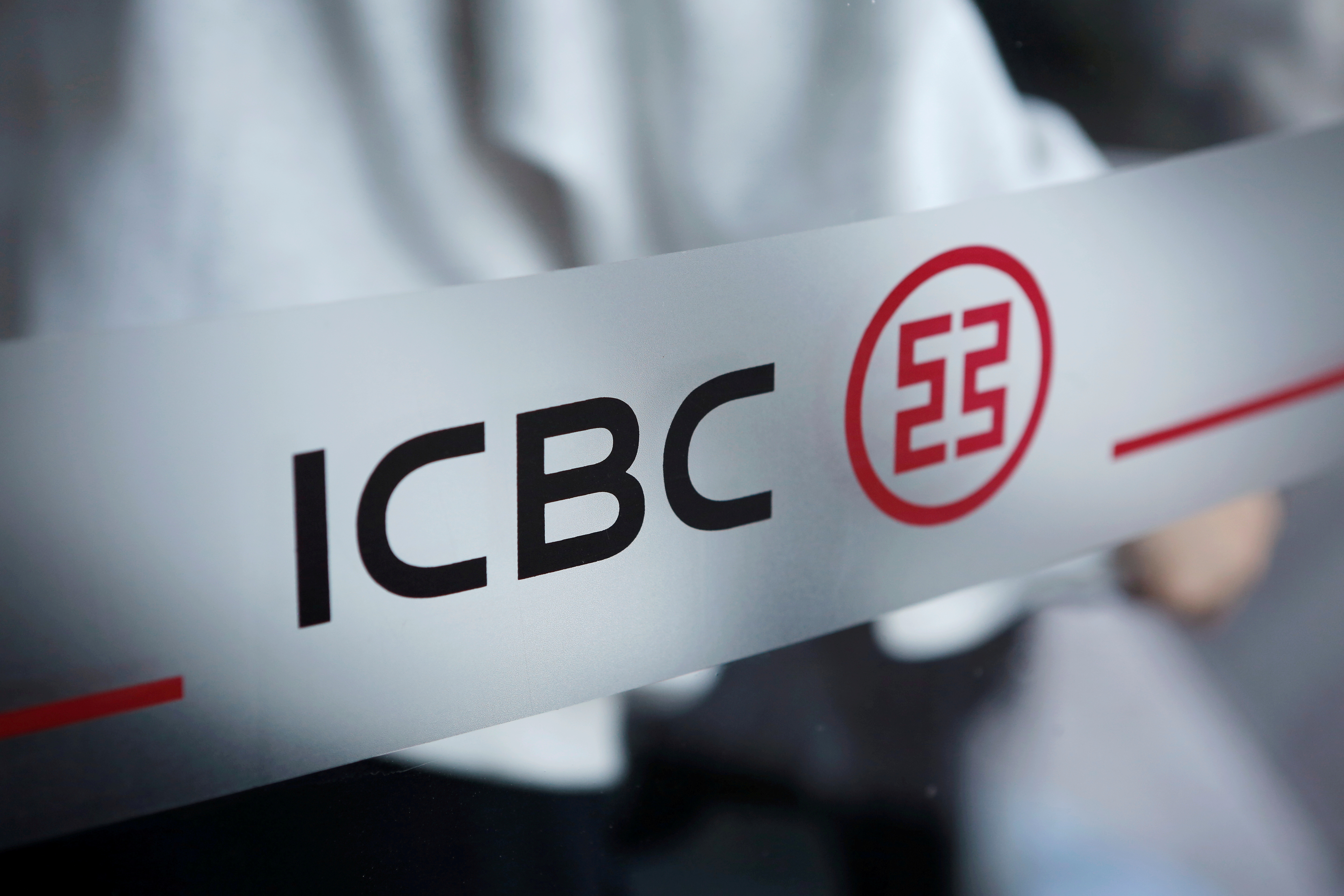 BEIJING/SHANGHAI, Aug 30 (Reuters) – Five of China's largest banks showed wounds from the ongoing property sector crisis, with bad debts linked to real estate surging in the first half of the year, even as they posted modest profits against the backdrop of an economic slowdown.

The first half results come after the world's second-largest economy narrowly avoided contracting in the second quarter as widespread COVID-19 lockdowns and the slumping property sector badly damaged consumer and business confidence.

"Affected by the epidemic and the downward pressure on the economy, the current operating environment of banks is complex and grim," vice president Wang Jingwu of ICBC said at a press conference after the release of results.

"It is difficult for some industries and customers that are greatly affected by the epidemic and economic cycle to operate," Wang added.

ICBC, BoC and CCB are the latest banks to report growing bad debt in the real estate sector, amid a gloomy first half in which rising developer defaults halted housing projects, leading to mortgage boycotts.

The Bank of Communications (BoCom) (601328.SS), and Agricultural Bank of China Ltd (AgBank) (601288.SS) warnings of caution and levels of soured loans were in a similar vein.

Harry Hu, a senior director at S&P Global Ratings estimates that Chinese banks’ non-performing ratio in the property development sector will rise to around 5.5% to 5.6% by year-end, up from a 2.6% sector-wide NPL ratio at end-2021.

And analysts warn that the housing market flux is more likely to harm smaller lenders.

"Regional banks concentrated in those local markets are more exposed to the shock of larger-than-average decline in housing prices," said Nicholas Zhu, a banking analyst at Moody's.

"This could increase the loan-to-value ratios for the regional banks’ property loan portfolio which means a weakening of the collateralization of property loans, hence a higher asset risk."

Despite the bad loans in the property sector, of the five lenders, only BoC saw a slight rise in overall NPL ratios, as bad debt in other industries slowed or held steady for the lenders.

And all five reported between 4.9% to 6.3% net profit increases in the first half compared to a year earlier.