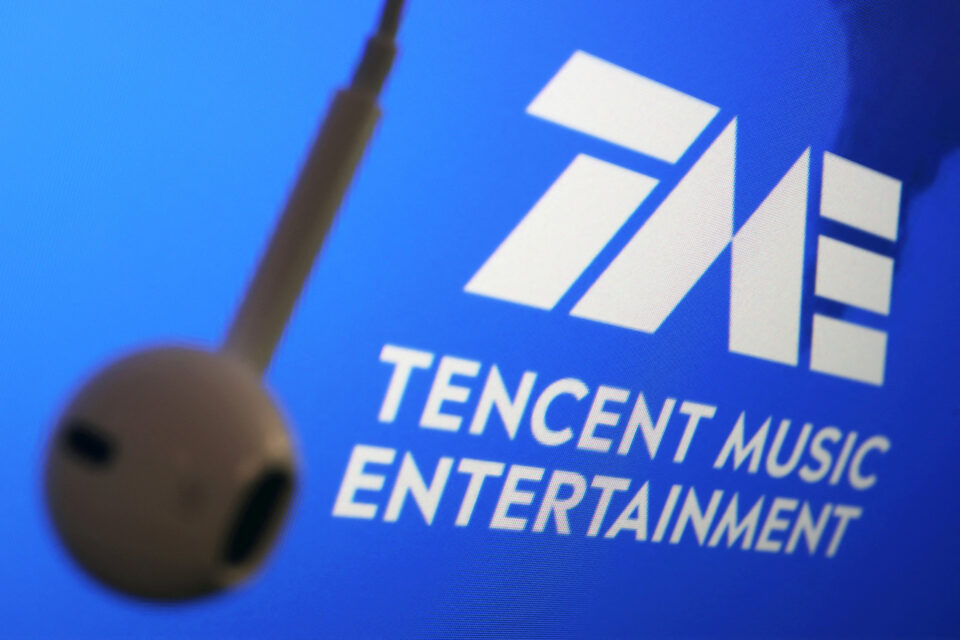 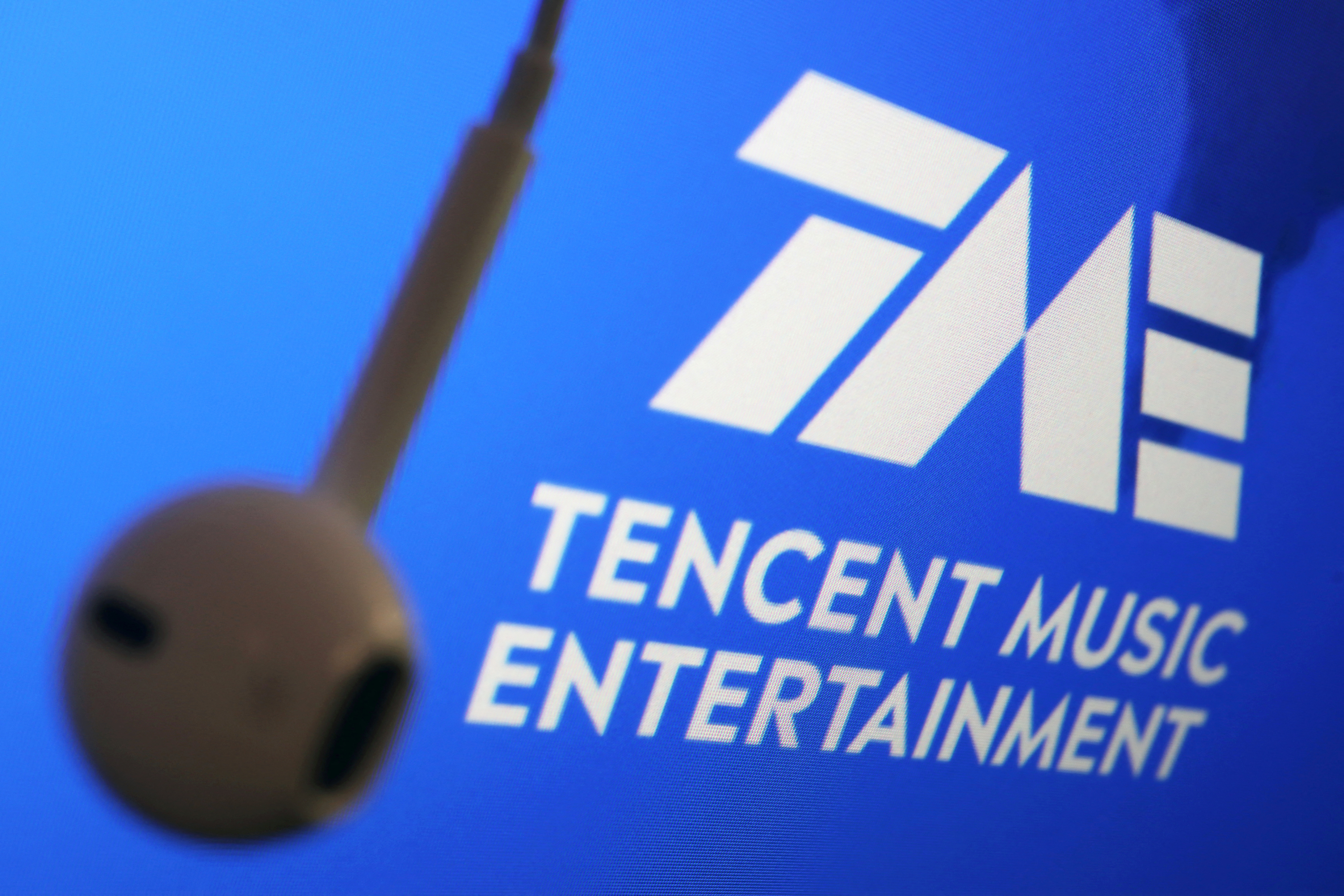 The company's U.S. shares rose 3% in extended trading after it said online music paying users jumped by a quarter to 82.7 million amid a lack of social events due to strict stay-at-home orders in China. Music subscription revenue rose 18%.

The company also benefited from a push for original content, including a partnership with Tencent Holdings (0700.HK) to produce songs from popular game titles.

However, there were signs that stiff competition and an economic slowdown sparked by Beijing's zero-COVID policy were weighing on Tencent Music's business.

Tencent Music said it plans to prop up growth in the unit by adding features such as audio live streaming.

The company has been in the crosshairs of regulators and was last year forced to end its exclusive contracts with big music labels, eroding its advantage against rivals such as Cloud Music and Bytedance-owned short-video sharing platform Douyin. read more

Total revenue was 6.91 billion yuan ($1.02 billion) in the second quarter ended June 30, compared with the 6.62 billion yuan expected by analysts, according to Refinitiv IBES data.