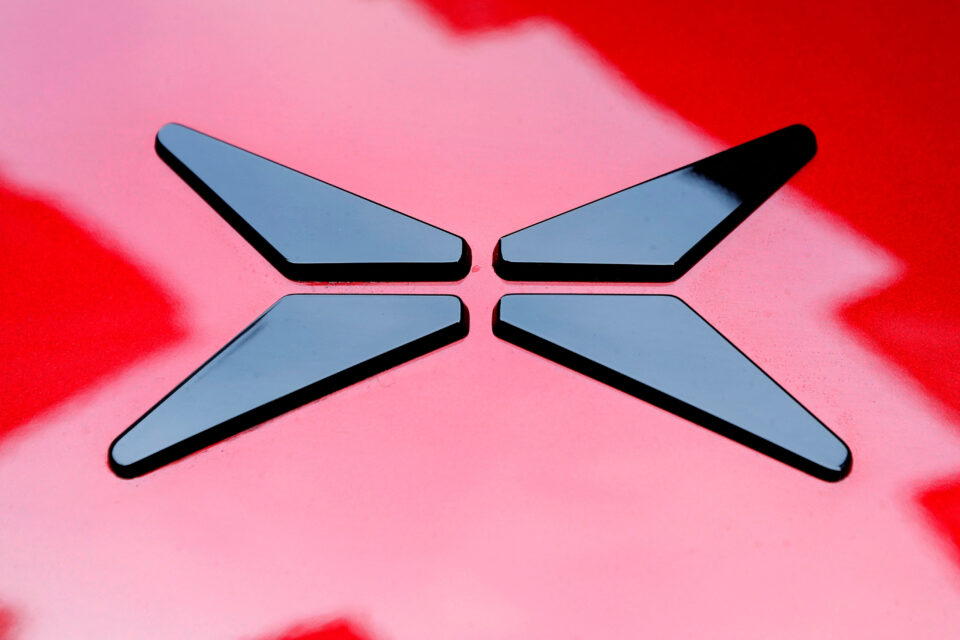 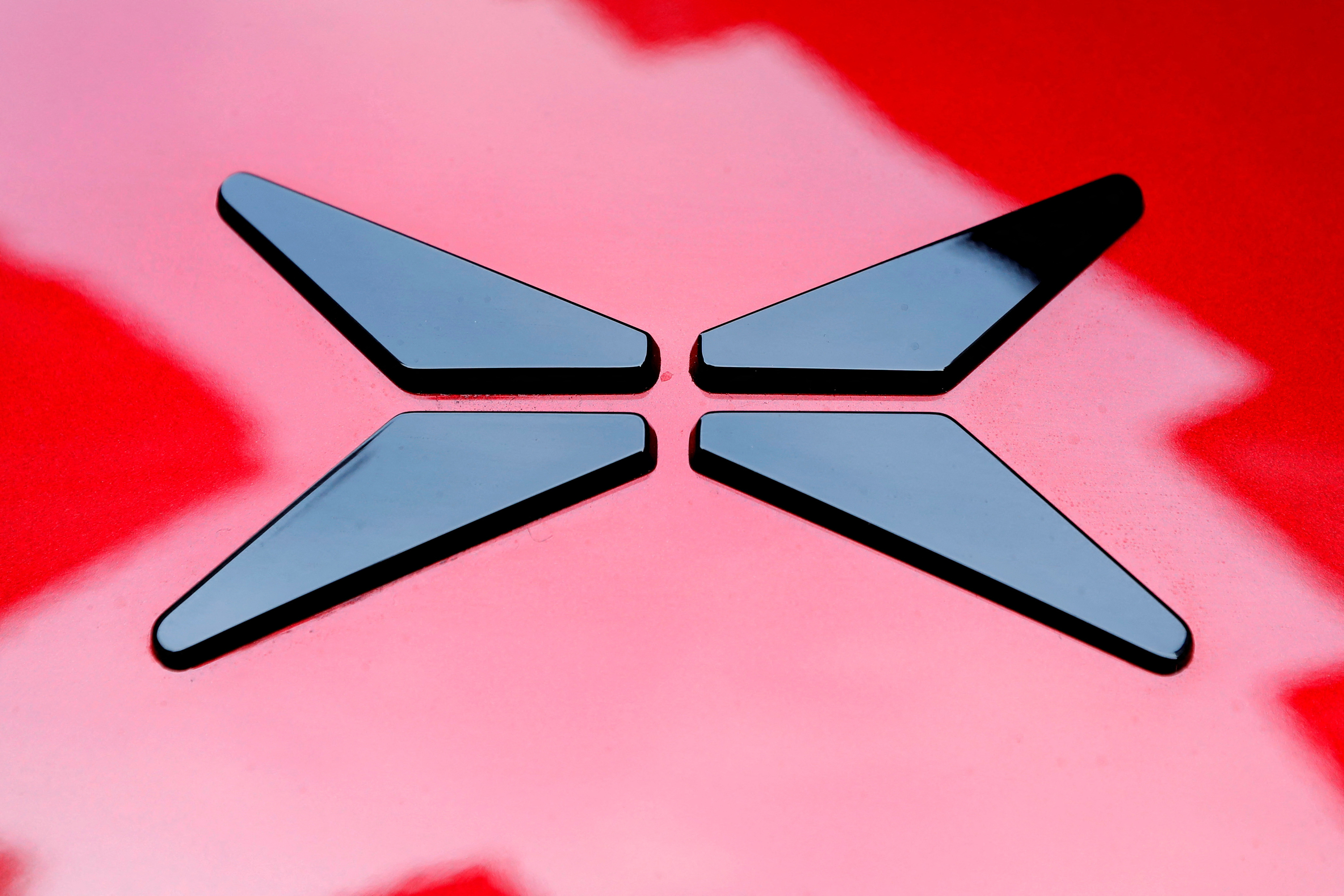 The disclosure by one of CATL's biggest clients reflects how Chinese EV automakers are starting to look for alternative suppliers in hope of better controlling costs, after dominant player CATL raised prices this year. read more

Xpeng was CATL's third-largest client after Tesla (TSLA.O) and Nio in terms of battery volumes installed in 2021, according to Chinese consulting firm Gaogong Industry Institute.

Xpeng now uses several battery makers in addition to CATL, Brian Gu told reporters in an online interview on Wednesday on the sidelines of a launch for its new G9 flagship sports utility vehicle. He did not give a reason for the diversification.

But he said that Xpeng chose to work with Sunwoda (300207.SZ), a smaller Chinese battery maker, to develop a fast-charging battery for the G9 that would enable the SUV to achieve 80% charge in 15 minutes.

"We have already diversified our battery supplier arrangement. CATL is no longer our largest material supplier. We actually have worked with several high-quality battery suppliers, for example, EVE, CALB," Gu said.

CATL did not immediately respond to a request for comment.

Still, CATL remains far ahead of its competitors with a market share of 47.45% in China, while CALB ranked third and Sunwoda ranked fifth, accounting for 7% and 2.5%, respectively, of the total battery supplies in the first eight months, according to China Automotive Battery Innovation Alliance.

Fit for Work at Over 50 – Neuroscience News