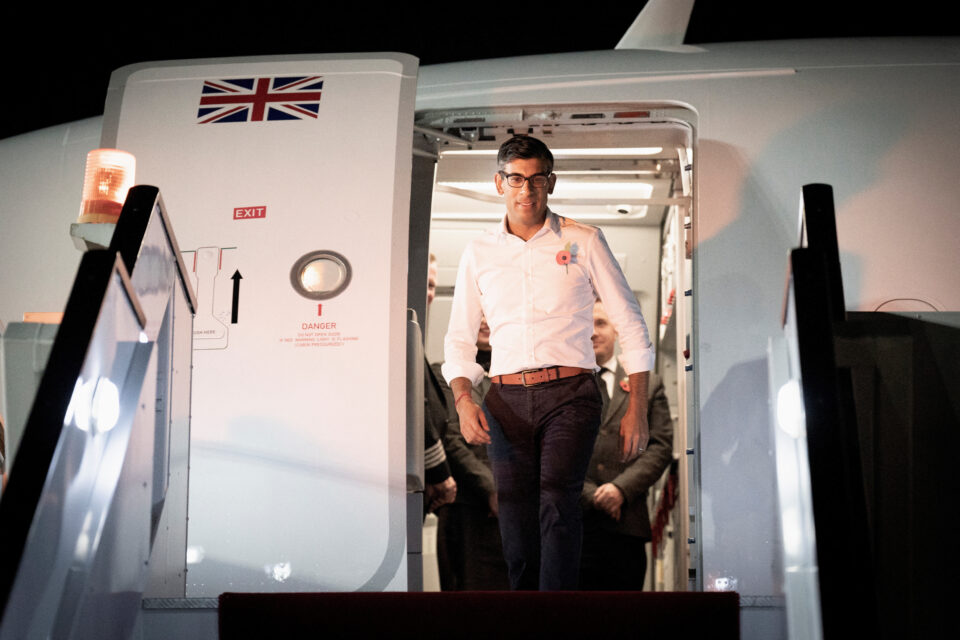 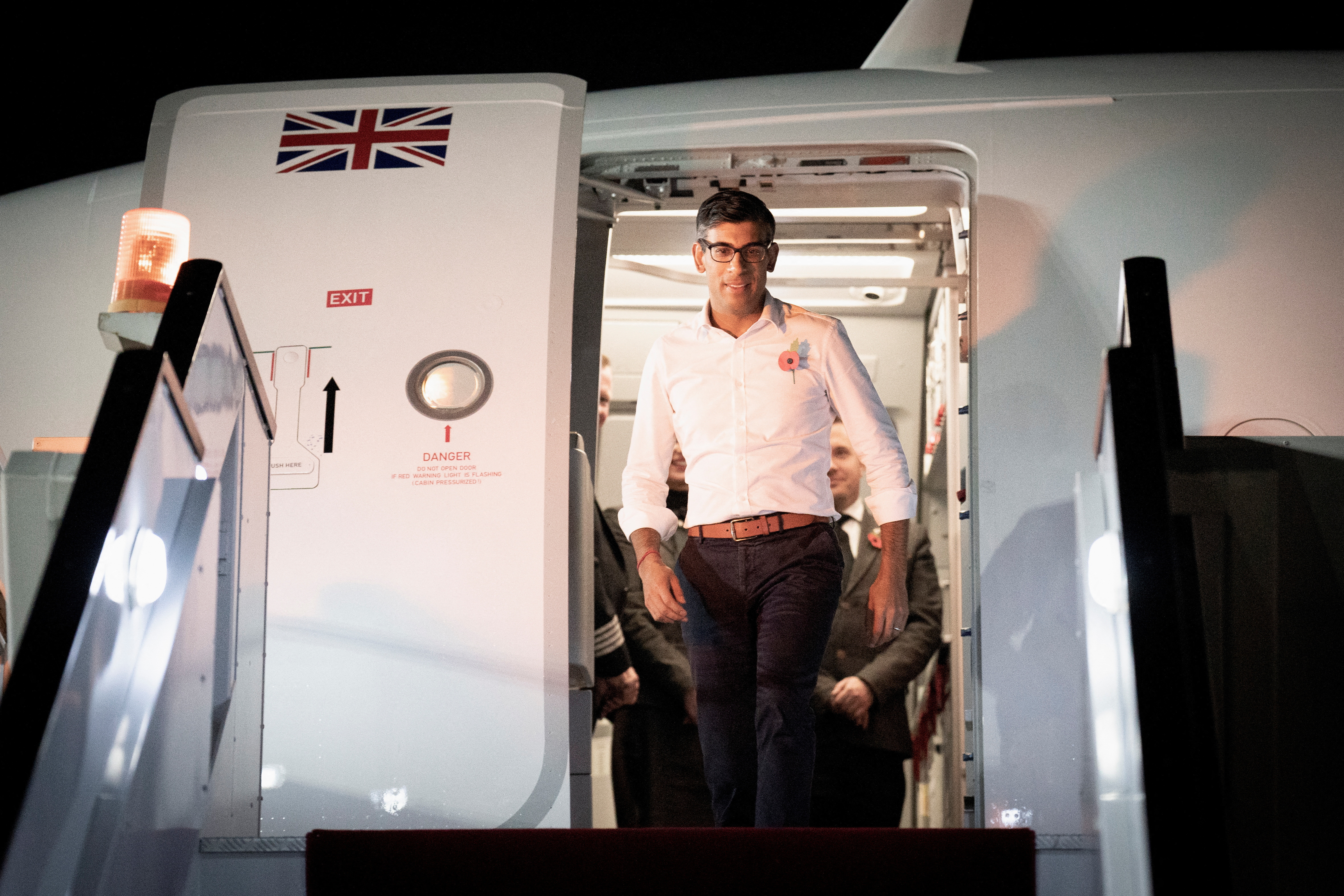 SHARM EL-SHEIKH, Egypt, Nov 6 (Reuters) – British Prime Minister Rishi Sunak will on Monday use a speech at the United Nations climate summit in Egypt to tell world leaders to deliver on their promises to tackle global warming.

Sunak, who became prime minister late last month, had initially said he would be too busy coming up with a plan to fix Britain's economy to attend the COP27 summit, drawing criticism from political opponents and campaigners.

Now, he will join more than 100 other leaders speaking at the event.

He is expected to call on governments to deliver on the promises made at COP26 in the Scottish city of Glasgow a year ago, when host nation Britain helped to broker a wide-ranging climate pact – much of which has yet to be implemented.

"The world came together in Glasgow with one last chance to create a plan that would limit global temperature rises to 1.5 degrees. The question today is: can we summon the collective will to deliver on those promises?" he will say, according to extracts released by his office in advance.

The chances look slim. A United Nations report at the end of October said government pledges to cut greenhouse gas emissions put the planet on track for an average 2.8 Celsius temperature rise this century after "woefully inadequate" progress.

Sunak will also meet his French and Italian counterparts on the sidelines of the U.N. conference.