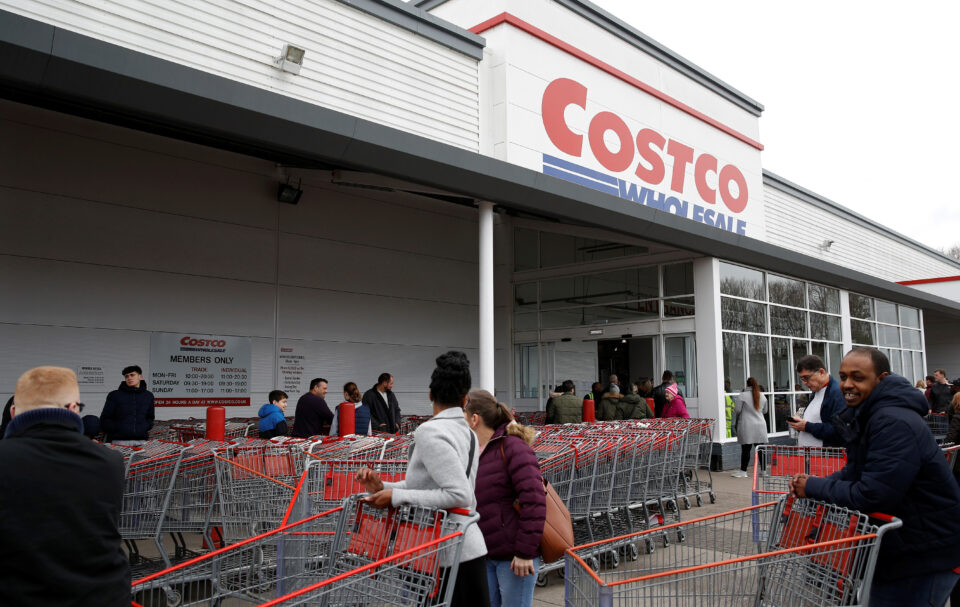 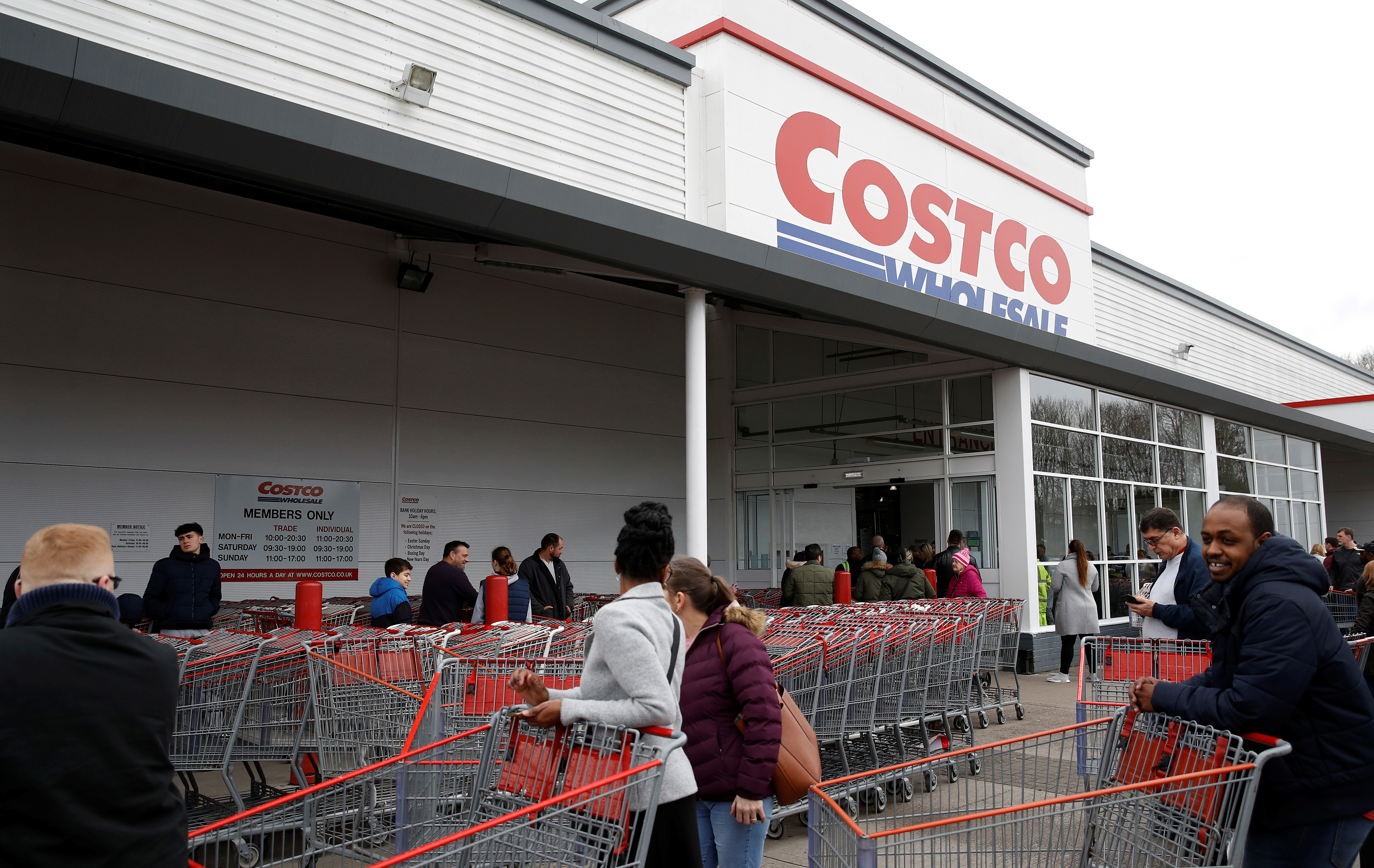 However, the company's gross margins for the reported quarter were squeezed as it battles higher freight and labor costs due to rising inflation and global supply chain snags, sending its shares down about 3% in extended trading.

Costco benefits from strong spending by well-to-do Americans with club memberships even as lower-income consumers spend lesser, hit by rising prices of everything from edible oils to gas due to the Ukraine war and supply chain disruptions.

Telsey Advisory Group analyst Joseph Feldman said that in the current environment, consumers are looking to save money – including the affluent ones, which Costco caters to. "That bodes well, since they sell a lot of food and consumables and they help people save money."

Still, Costco's total inventory at the end of the fourth quarter was up 26% year-over-year with the company turning promotional like major U.S. retailers Walmart Inc (WMT.N) and Target.

"Initial seasonal sales seem to be going well… would expect the 26% y-o-y increase to start to head down as it has in just the past few weeks a little bit," Chief Finance Officer Richard Galanti said in an earnings call.

The big-box retailer's total revenue rose 15% to $72.10 billion in the fourth quarter, beating estimates of $72.04 billion, according to IBES data from Refinitiv.