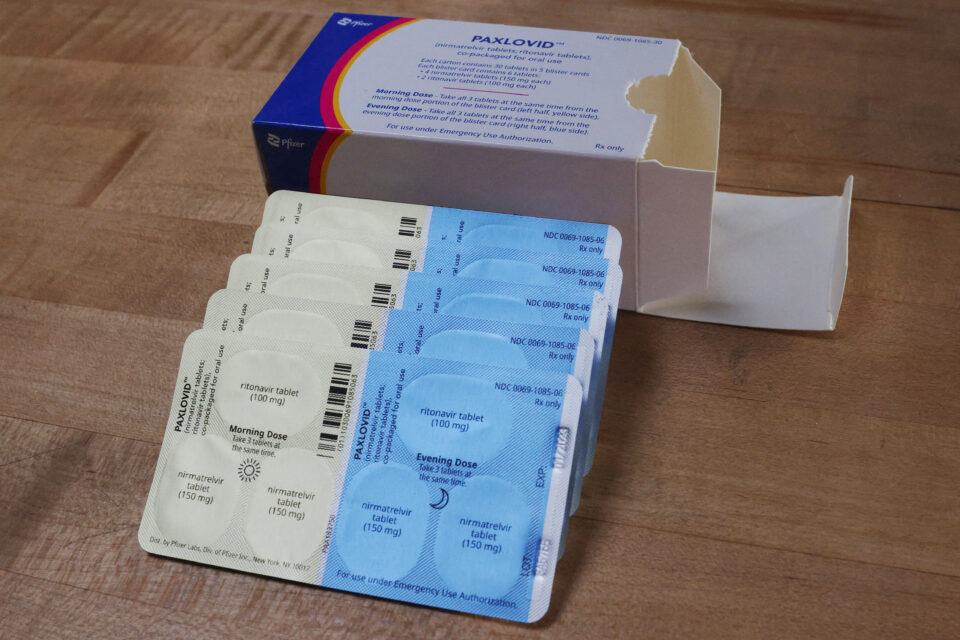 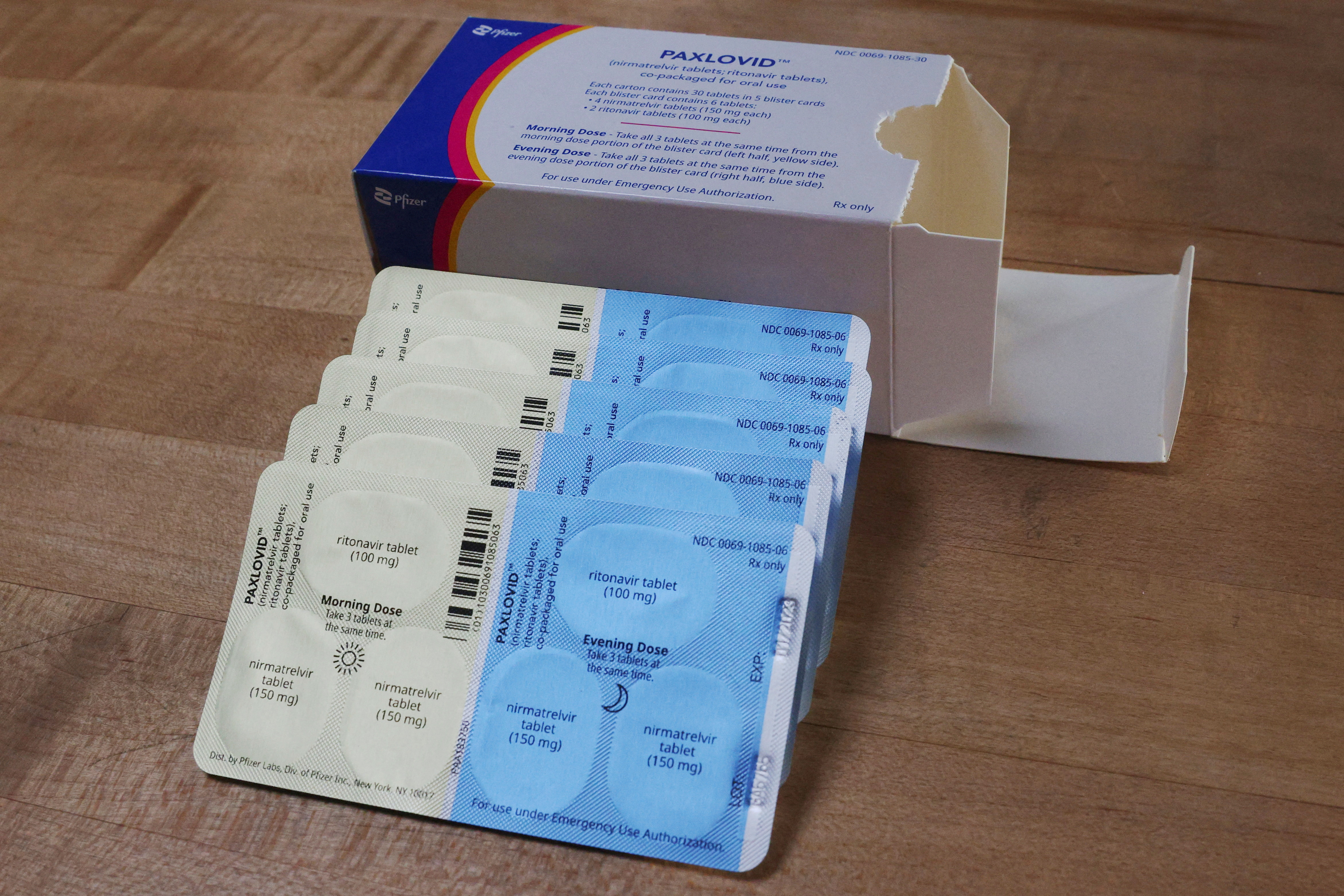 Oct 6 (Reuters) – A rebound of COVID-19 symptoms in some patients after taking Pfizer's antiviral Paxlovid may be related to a robust immune response rather than a weak one, U.S. government researchers reported on Thursday.

They concluded that taking a longer course of the drug – beyond the recommended five days – was not required to reduce the risk of a recurrence of symptoms as some have suggested, based on an intensive investigation of rebound in eight patients at the National Institutes of Health's Clinical Center.

All patients in the study had developed robust immune responses, but researchers found higher levels of antibodies in the patients who experienced a rebound.

The team said their data argues against the hypothesis that impaired immune responses are the reason symptoms return in some patients.

"Our findings suggest that a more robust immune response rather than uncontrolled viral replication characterizes these clinical rebounds," the team wrote.

The study, published in the journal Clinical Infectious Diseases, followed numerous reports of individuals who took Paxlovid as recommended within five days of infection and saw a return of symptoms after they completed the five-day course of treatment.

The cases raised concerns that Pfizer's two-drug antiviral treatment could interfere with development of a long-lasting immune response.

The study involved six people whose COVID symptoms returned after taking Paxlovid, and two with rebound symptoms after apparent recovery who did not take the pills. Their responses were compared to a group of six people who had COVID but did not experience a rebound. All volunteers had been vaccinated and boosted and all were infected with some version of the Omicron variant of the virus.

Blood from study volunteers underwent intensive investigation to assess their immune response during the acute infection phase and the rebound phase.

All of the rebound patients had experienced significant improvement in their symptoms before their rebound. Of those who had a rebound after Paxlovid, four had milder symptoms than during their initial infection, one had the same level of severity and one reported worse symptoms.

None of the rebound patients required additional treatment or hospitalization.

Rebound symptoms may be partially driven by a robust immune response to residual virus in the respiratory tract, the study authors suggested. They concluded that the drug does not impede the immune response in some individuals, as some had feared.

Larger and more detailed studies are needed to further understand COVID symptom rebound, the research team said, adding that the current data supports the need for isolation of such patients.

The researchers also suggested that there is still a need to evaluate longer courses of Paxlovid in immunocompromised individuals where the immune response may be ineffective.

RegisterReporting by Leroy Leo in Bengaluru and Julie Steenhuysen in Chicago; Editing by Bill Berkrot