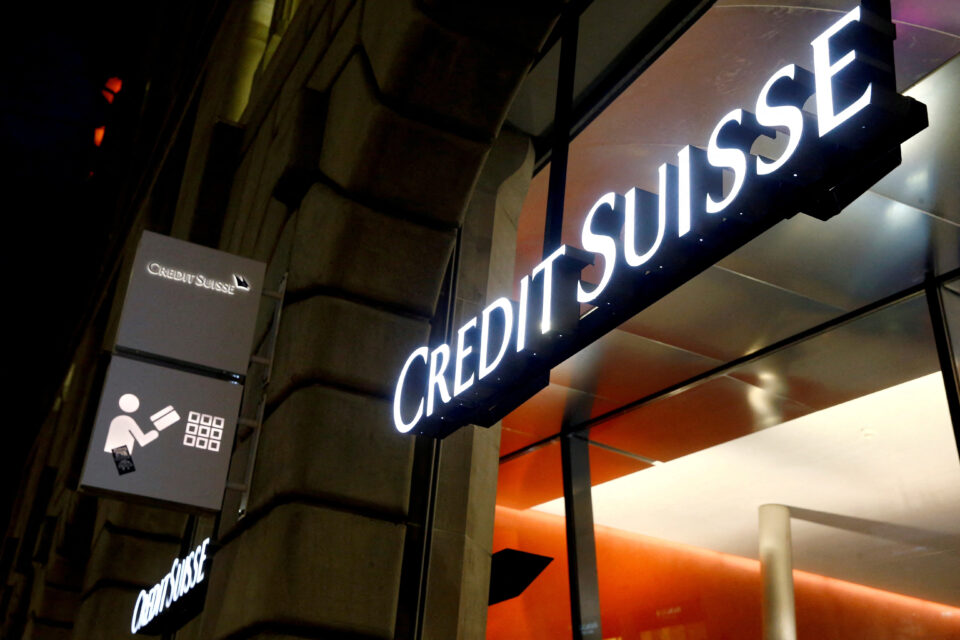 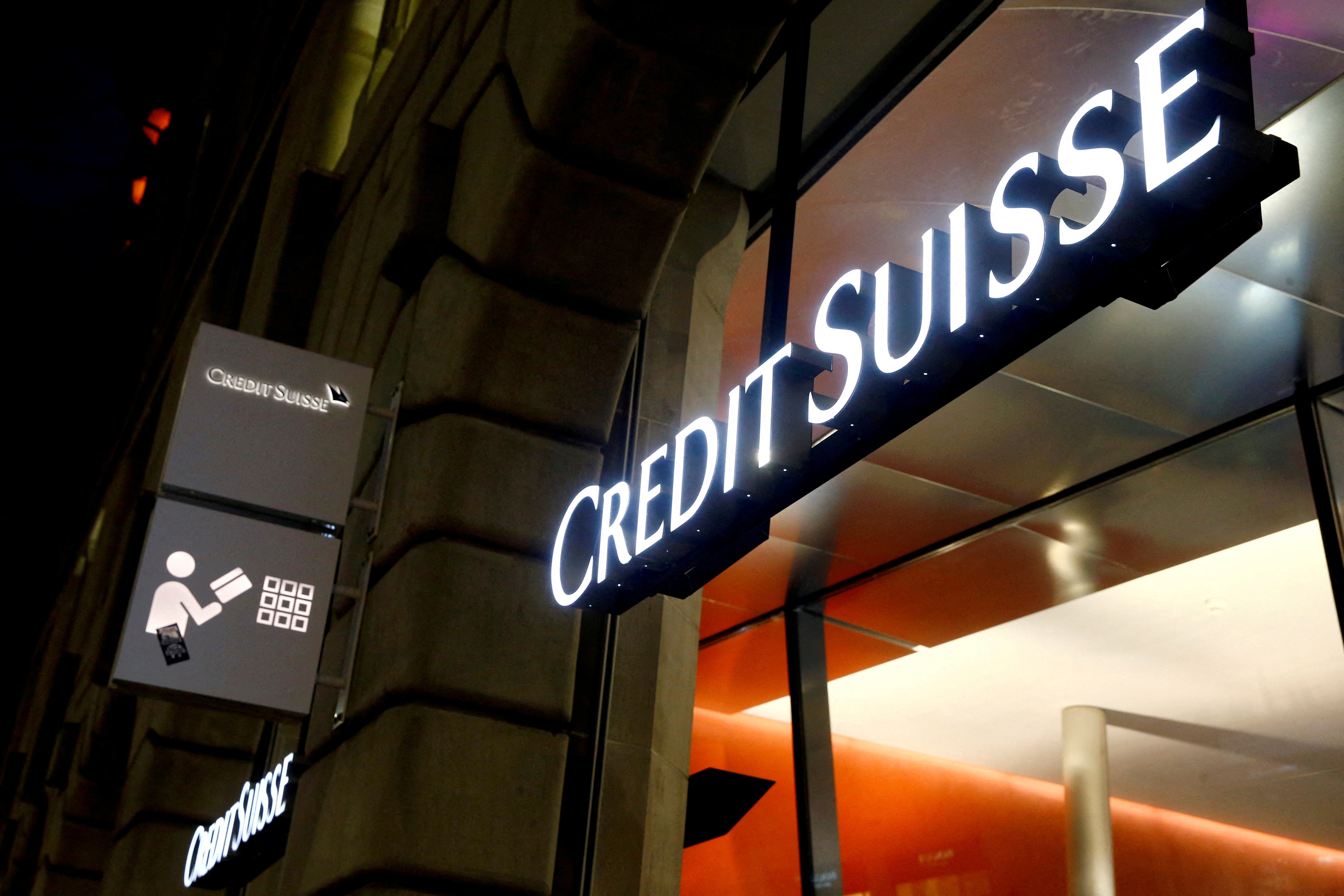 That is the largest debt Credito Real owes to a foreign bank, the newspaper reported. read more

"Credit Suisse has no material exposure to the company in question," a spokesperson told Reuters on Saturday.

"Any suggestion otherwise is unfounded."

Credito Real announced it was beginning bankruptcy proceedings in July after defaulting earlier in the year. read more

Premier League: How data has become a football game changer