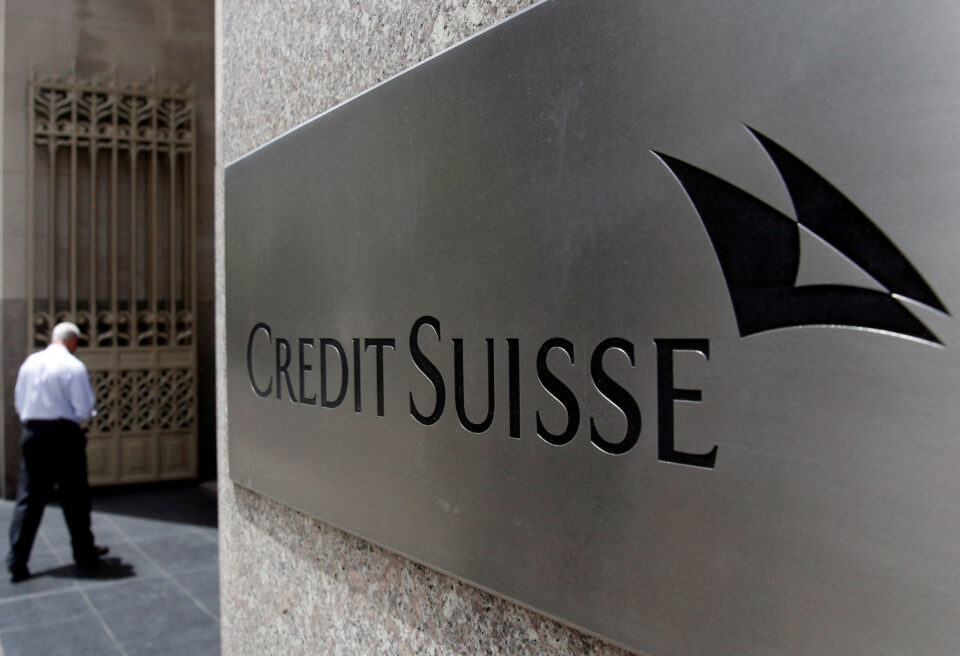 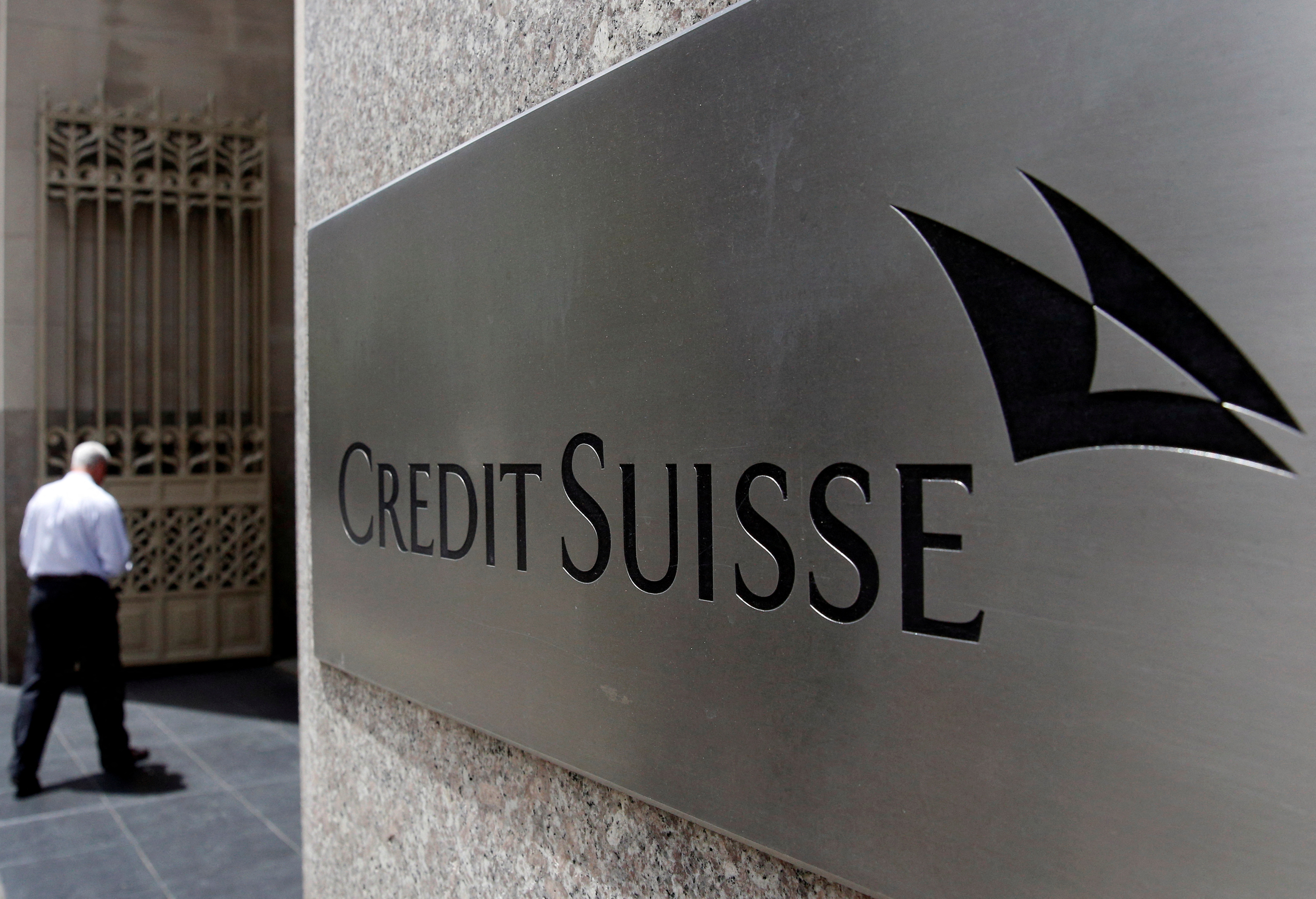 LONDON, Nov 9 (Reuters) – Credit Suisse (CSGN.S) was set to raise a total of $5 billion from two debt sales on Wednesday but was forced to pay up to attract investors after a string of scandals and a broader rise in market borrowing costs.

The bank raised three billion euros ($3.01 billion) from the sale by its holding company of a bond due in March 2029, the source said. Investor orders for the bond, callable in March 2028, exceeded 7.5 billion euros and it was priced at a spread of 495 basis points over the mid-swap level, they added.

But reflecting generally higher borrowing costs and the bank's recent woes, the coupon was the highest on a debt issue from the bank.

The Swiss bank said last month it planned to raise 4 billion Swiss francs ($4 billion) in fresh equity capital from investors, cut thousands of jobs and shift its focus even more from investment banking towards rich clients in an attempt to put years of scandals behind it.

Separately, the source added that Credit Suisse has also launched a $2 billion, 11-year bond issue, which was set to be priced at a spread of 485 basis points over U.S. Treasuries and finalised later in the day.

Credit Suisse was the sole bookrunner for both issues. The euro-denominated issue was expected to be rated Baa2/BBB-/BBB by Moody's, S&P and Fitch.

Last week S&P Global Ratings downgraded Credit Suisse Group's long-term credit rating to one step above junk bond status, citing "material execution risks" in the bank's efforts to get back on solid ground after a series of scandals and losses.