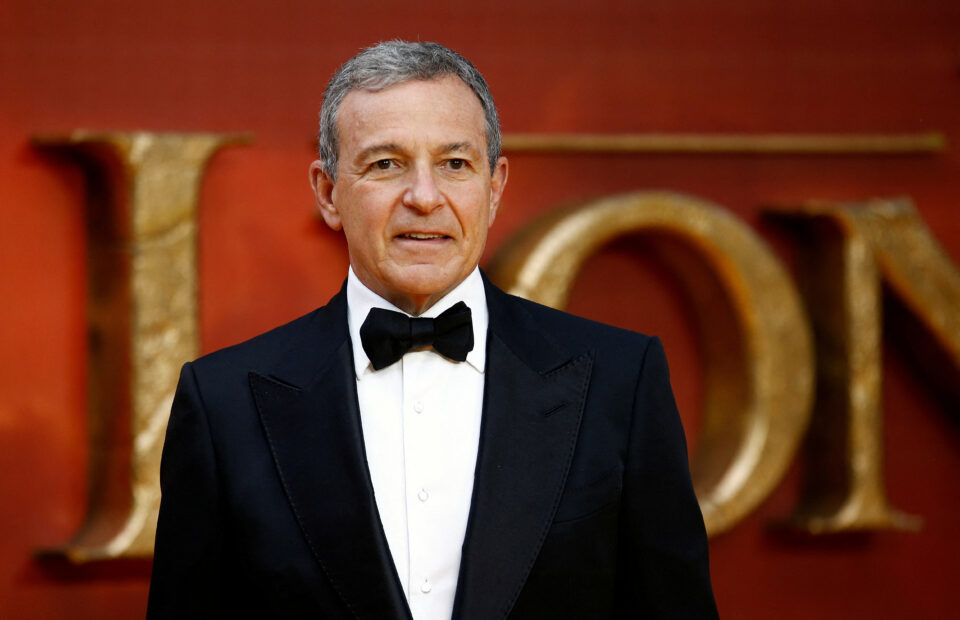 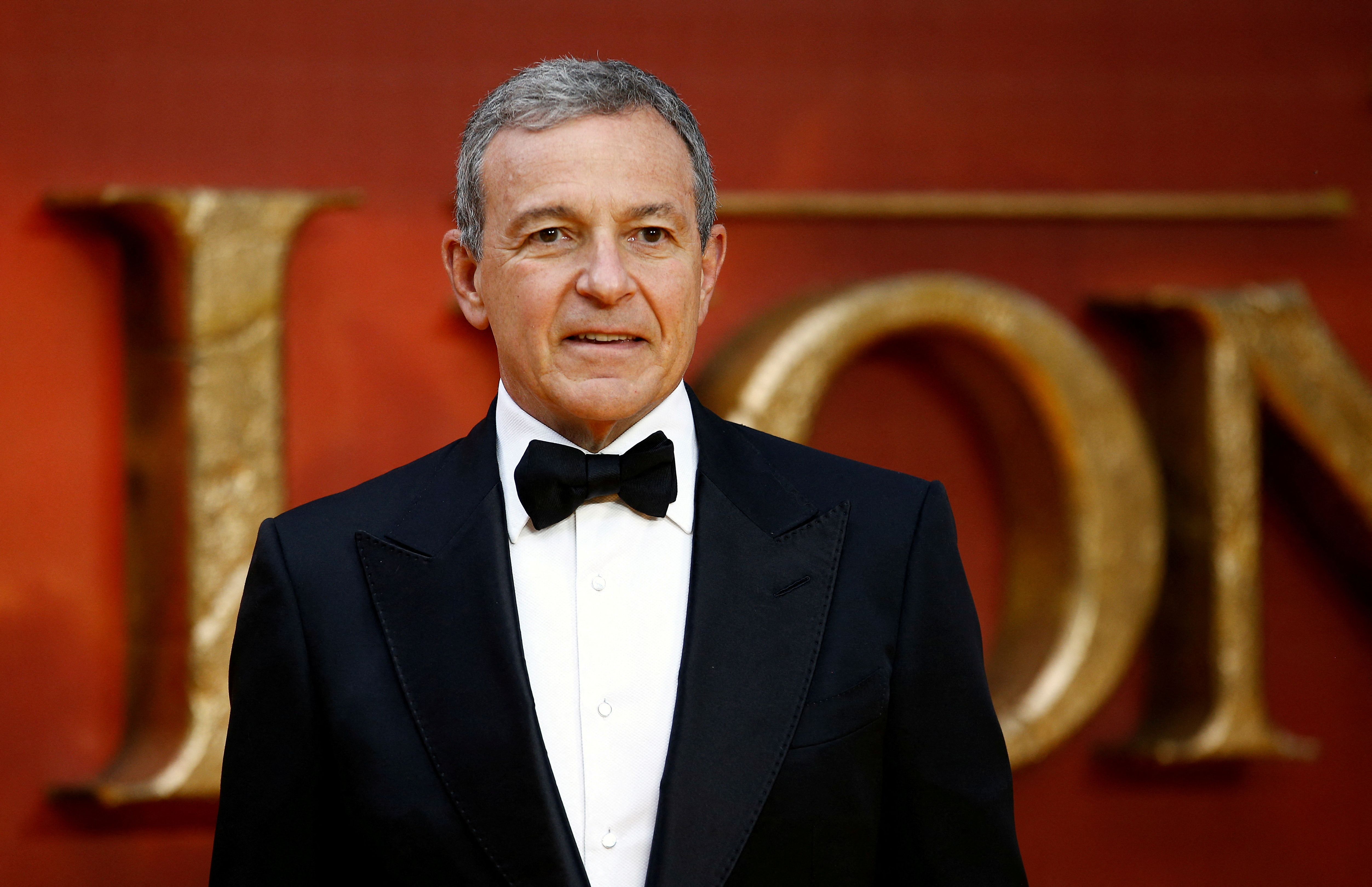 Nov 21 (Reuters) – Bob Iger is returning as Walt Disney Co's (DIS.N) chief executive officer in a bid to restore confidence in the entertainment giant and chart a faster path to profitability for its streaming business.

He replaces Bob Chapek, who took charge in February 2020 just before the COVID-19 crisis hit and under whose reign the company's stock has lost about a third of its value.

Chapek was this year embroiled in a dispute with staff over his silence on Florida legislation that would limit classroom discussion of sexual orientation and gender identity.

In 2021, he was involved in a tussle with Scarlett Johansson, star of Marvel's "Black Widow" film, over Disney's move to simultaneously release the movie in theaters and online.

Disney said on Monday that Iger is "uniquely situated to lead the company through this pivotal period." Here is a timeline on his career at the company: