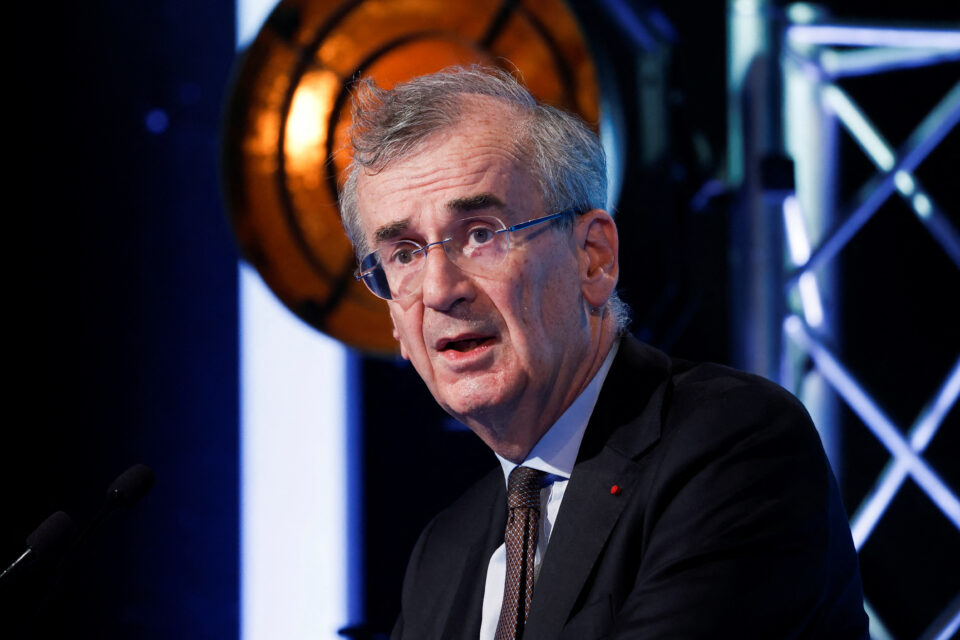 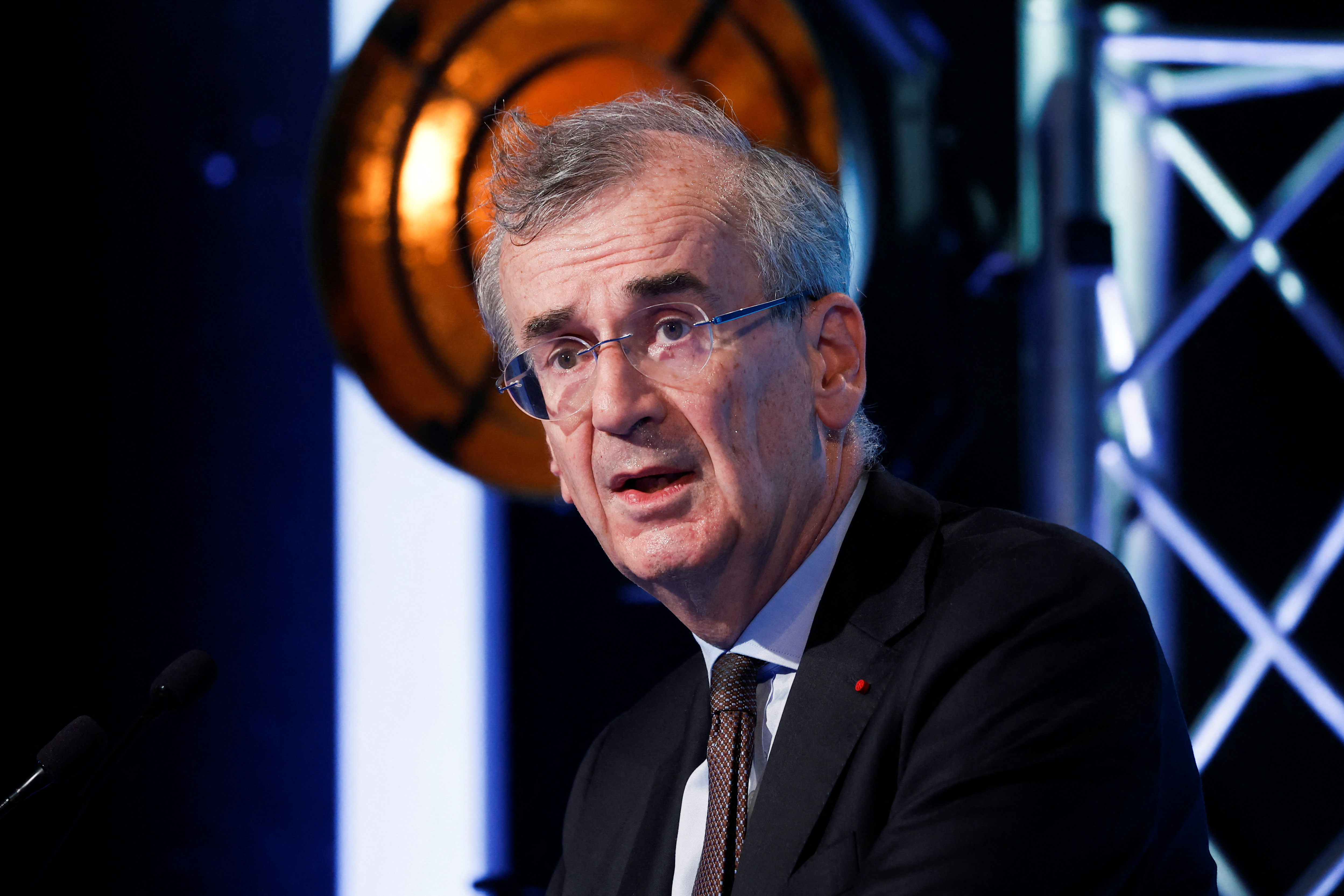 The ECB raised rates by 50 basis points to zero in July to fight inflation that is now approaching double-digit territory and another such move is now fully priced in by financial markets.

Considered a centrist on the bank's rate-setting Governing Council, Villeroy said that rates should keep rising until the ECB hits the neutral level, which is somewhere between 1% and 2%. At the neutral rate, the central bank neither stimulates nor holds back growth.

"We could be there before the end of the year, after another significant step in September," Villeroy told the U.S. Federal Reserve's Jackson Hole Economic Symposium.

While markets have been betting on a 50 basis point move in September, several ECB policymakers, including Dutch central bank chief Klaas Knot and Austria's Robert Holzmann, have said that 75 basis points should also be part of the discussion.

Villeroy said the ECB was willing to go higher than the neutral level, if needed.

"Have no doubt that we at the ECB would if needed raise rates further beyond normalization: bringing inflation back to 2% is our responsibility; our will and our capacity to deliver on our mandate are unconditional," he added.

Specific forward guidance, as provided for years, is now viewed as unadvisable given global economic uncertainties.

Villeroy did not openly acknowledge the increasing risk of a recession, but did note that growth prospects were receding while the inflation outlook is deteriorating.

The banker said the ECB also needs to consider changes to how it handles excess reserves.

Banks sit on trillions of euros worth of excess liquidity and an increase of rates into positive territory provides banks with large risk-free returns, leaving the central bank with similar losses.

Villeroy promised a "swift and pragmatic" assessment of reserve remuneration, but did not provide specific proposals.

"Just as we did with the tiering scheme, we have to think about a reserve remuneration system adapted to this new context," he said.

Feeling Anxious or Blue? Ultra-Processed Foods May Be to Blame – Neuroscience News