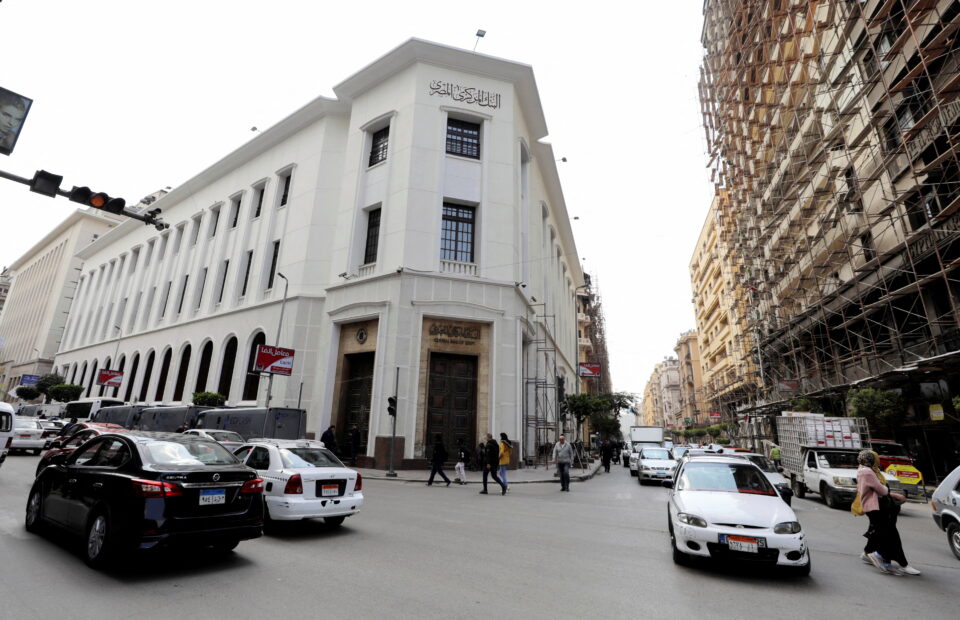 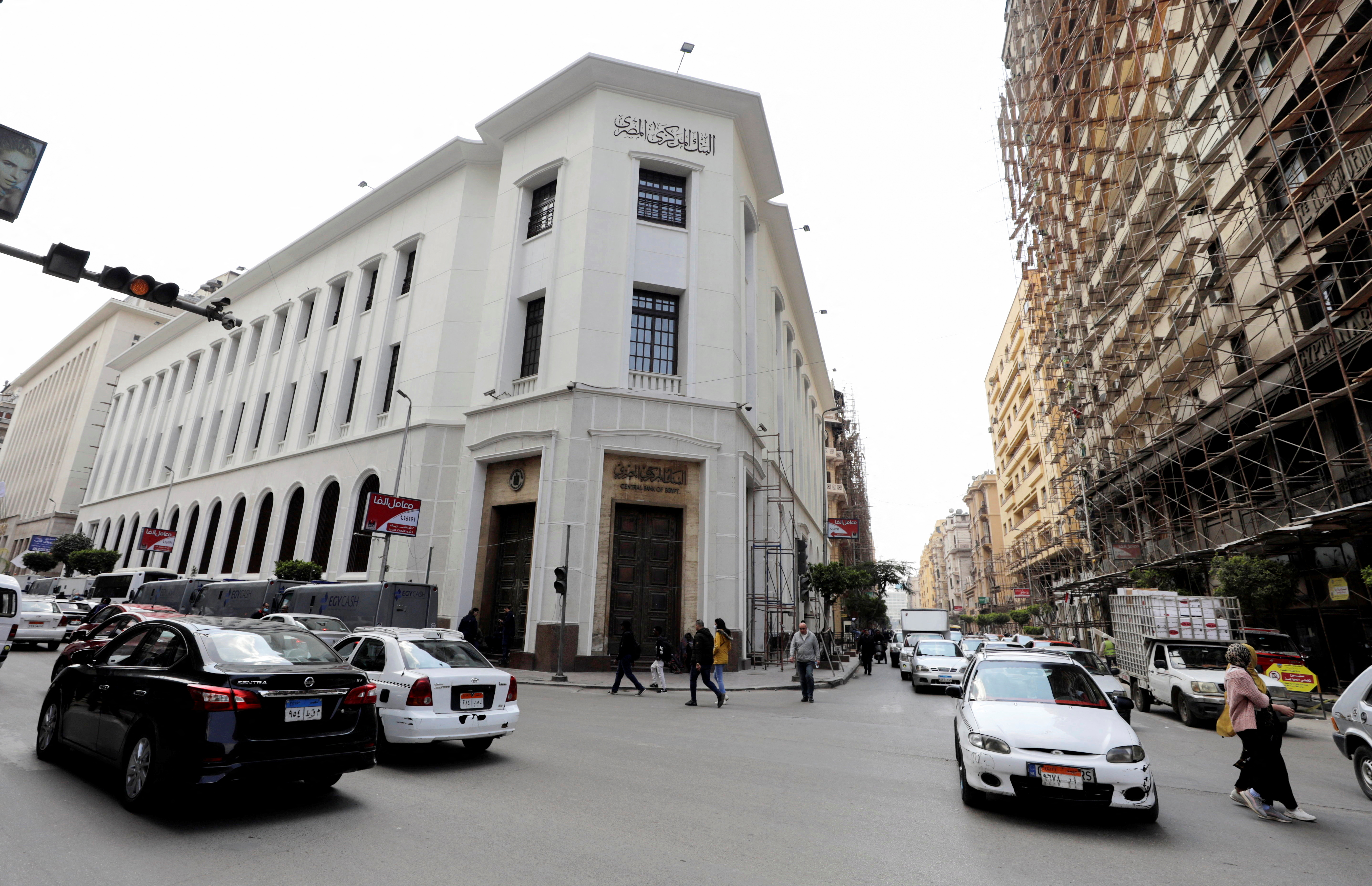 CAIRO, Oct 12 (Reuters) – Egypt is pushing to tie up a crucial financial package from the International Monetary Fund at annual meetings in Washington this week, hoping to stem a currency crisis that has restricted imports and sparked market unease over foreign debt repayments.

Egypt began talks with the IMF for a financial support package in March, soon after the Ukrainian crisis threw its already unsettled finances into further disarray and led foreign investors to pull nearly $20 billion out of Egyptian treasury markets in a matter of weeks.

The foreign exchange shortage has led to a sharp drop in non-oil imports, which fell by 20% in the April-June quarter, according to central bank data. This has led to a shortage of input for both factories and retailers, and a backlog of goods and commodities including wheat at ports. Banks have tightened limits on dollar withdrawals from Egyptian pound accounts.

IMF managing director Kristalina Georgieva said on Oct. 3 that Egypt and the fund were close to a deal.

The details of an IMF deal remain unclear, but it would likely include commitments to allowing the currency to move freely against foreign currencies, to give the private sector more room to participate in the economy and a vigorous sale of state assets, economists say.

An overvalued currency has encouraged imports and discouraged exports, economists say. Egypt ran a current account deficit of $18.4 billion in fiscal 2020/21, which dipped to $16.6 billion last year, partly because of currency devaluation and the imposition of import controls.

The central bank has been tapping into its own reserves and borrowing from local banks to support the pound against the dollar. In March it let the pound depreciate sharply and weaken gradually since then.

Net foreign assets in the banking system fell by almost $30 billion from August 2021 to August 2022, according to central bank data, raising concern among foreign investors about Egypt's ability to repay substantial debts coming due in the next few years.

As of the end of June, the government had a total of $155.7 billion in foreign debt. Some $42.2 billion was due to mature between March 2022 and March 2023, according to the latest central bank figures.

Much of this, including $13 billion in Gulf deposits with Egypt's central bank, is likely to be rolled over. But a significant portion, including a $1.25 billion Eurobond that matures in February 2023 and money owed to multilateral organisations, is less easily extended.

Egypt had $6 billion in payments due to multilateral organisations in the year to June 2023 and another $8 billion the following year, according to central bank figures.

The country's longer-dated dollar-denominated bonds maturing in 10 years or beyond are trading below 70 cents to the dollar, which many consider the threshold for distressed debt. ,

The premium demanded by investors to hold Egypt's international bonds over safe-haven U.S. treasuries stood at over 1,000 basis points – more than double the level in spring last year. (.JPMEGDEGYR)

Goldman Sachs has calculated that Egypt needs a total support package of $15 billion above and beyond funds already received from Gulf countries earlier this year.

Maait has indicated in the local press that Egypt could expect just $3-$5 billion, but one person familiar with the matter said the package would likely be at the lower end of this range.

Meanwhile, Egypt has been looking to raise more funds from Gulf allies and from other international financial institutions, analysts say.

"What is now under heavy discussion is how much the Gulf states can provide," said Matthew Vogel at FIM Partners, which owns Egyptian government debt. "The IMF cannot agree to a programme that is not fully funded."

Non-deliverable forwards indicate that the market expects the pound to weaken to around 24 to the dollar in one year's time.

Egypt had made good progress on three likely IMF demands, said James Swanston of Capital Economics. Since March it has been gradually devaluing its currency, kept fiscal policy tight and increased privatisation momentum.

"The main implication this time around is that it will help to restore investor confidence in Egypt's policymaking," Swanston said.