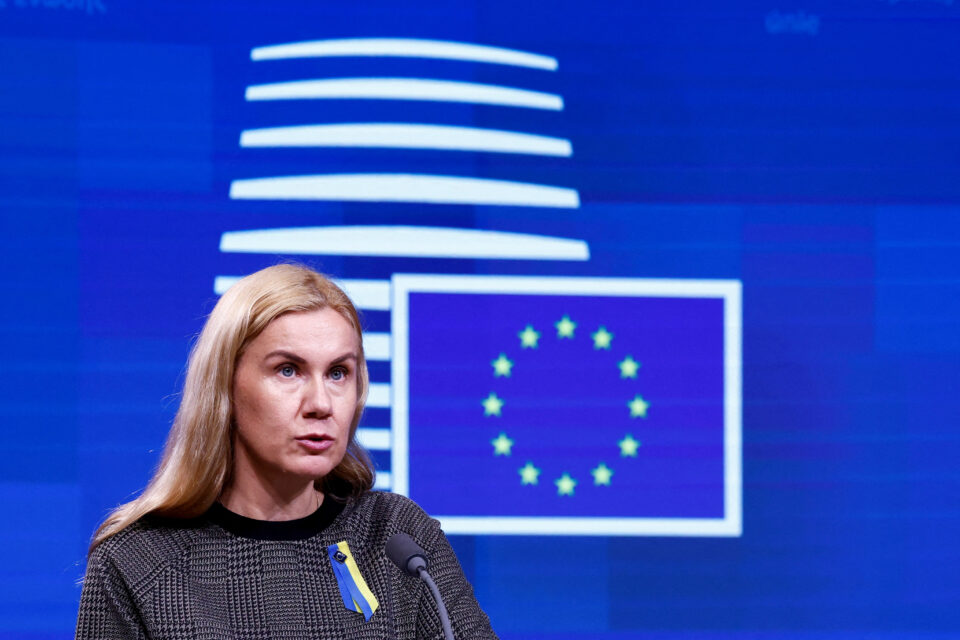 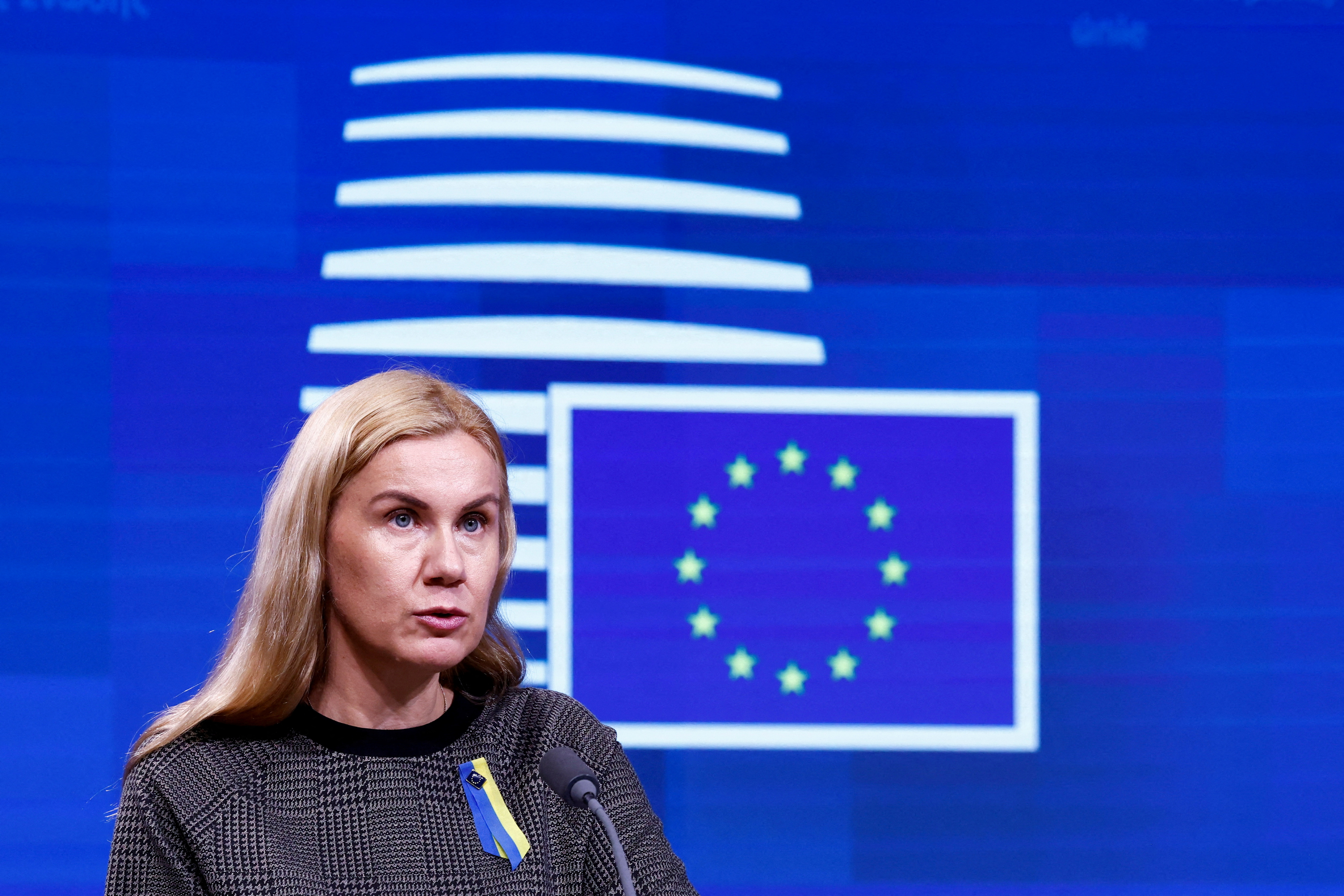 SHARM EL-SHEIKH, Egypt, Nov 18 (Reuters) – The European Union expects to have its regulations completed in time for the introduction of a G7 plan to cap the price of Russian crude oil on Dec. 5 , the EU's energy policy chief told Reuters.

The EU will ban Russian crude imports from that date, and Russian oil products from Feb. 5, depriving Russia of oil revenues and forcing one of the world's top oil producers and exporters to seek alternative markets.

In addition, a G7 plan, intended as an add-on to the EU embargo, will allow shipping services providers to help to export Russian oil, but only at enforced low prices. This is also set to take effect on Dec. 5.

"Our sanctions will cover crude for EU member states so we will not buy Russian crude oil starting from December 5 and we covered the possible oil price gap for international buyers with our eighth package of sanctions," EU energy commissioner Kadri Simson said.

"If the G7 will decide the exact price cap level, we also will need a council mandate for that," she said on the sidelines of the COP 27 climate summit in Egypt this week.

Simson said there was enough time: "We have been able to negotiate within days. So the overall framework is in place."

The International Energy Agency said this week the move to deprive Moscow of revenue would create more uncertainty for oil markets and add to pressure on prices, including diesel. read more

Washington plans to issue guidance in coming days on the Russian oil price cap and is ready for some "hiccups" in its implementation, a U.S. State Department official said separately.

An EU official said that exchanges continued with the G7 in view of the Dec. 5 deadline.

"The aim is of course to have finalised an agreement with the G7 before the 5th Dec," the official said, adding it was "aware that there’s not much time left".

"I expect you’ll hear something within the next week."