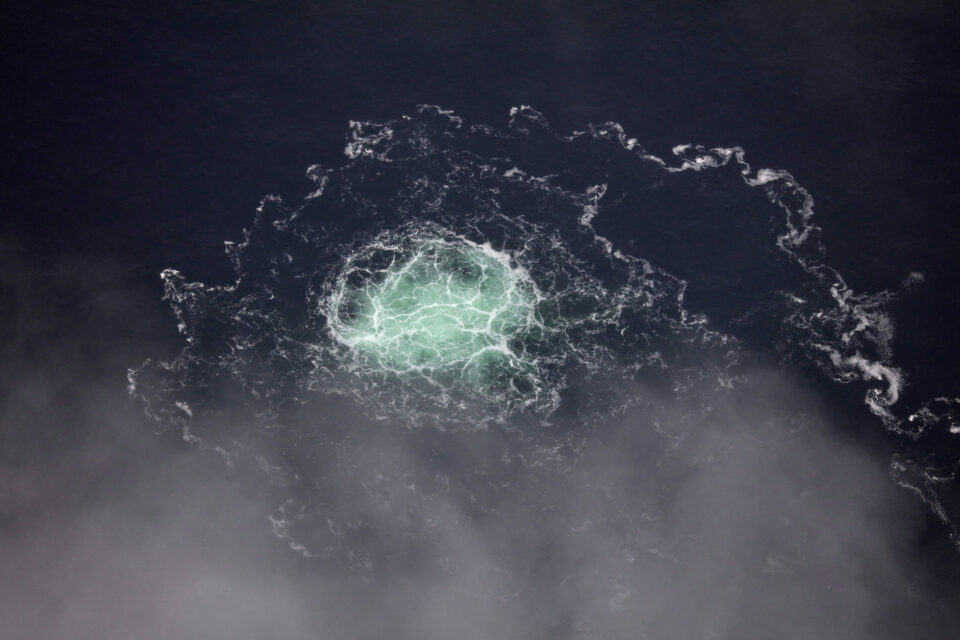 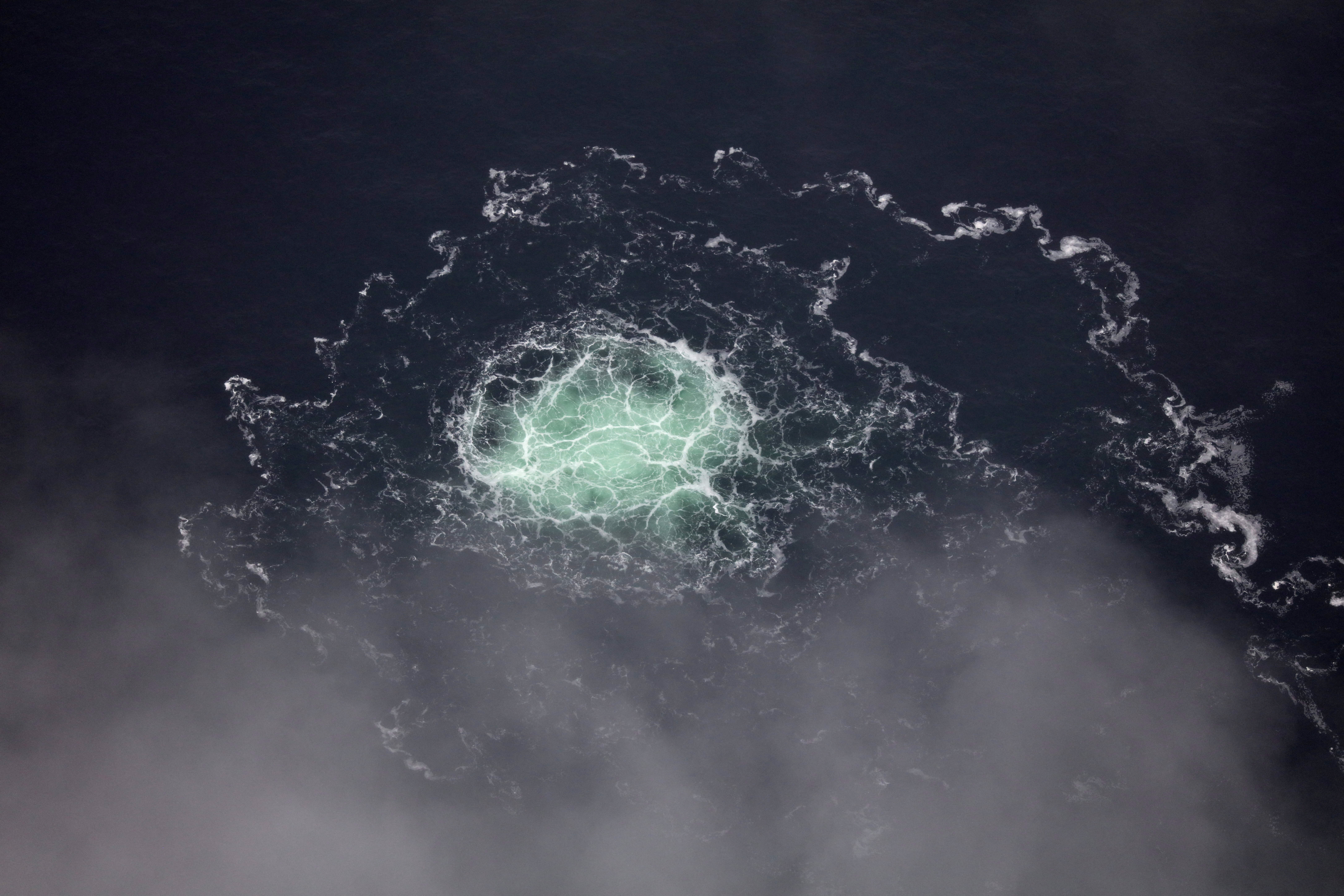 BRUSSELS, Oct 1 (Reuters) – EU leaders will discuss the security of their critical infrastructure next week, the head of the European Council said on Saturday, following damage to Nord Stream pipelines under the Baltic Sea that European leaders have described as sabotage.

"Sabotage of Nordstream pipelines is a threat to the EU. We are determined to secure our critical infrastructure. Leaders will address this at the upcoming summit in Prague," Charles Michel, who chairs meetings of EU leaders, said in a tweet after talks with Danish Prime Minister Mette Frederiksen.

EU country leaders are scheduled to meet in the Czech capital on Oct. 7.