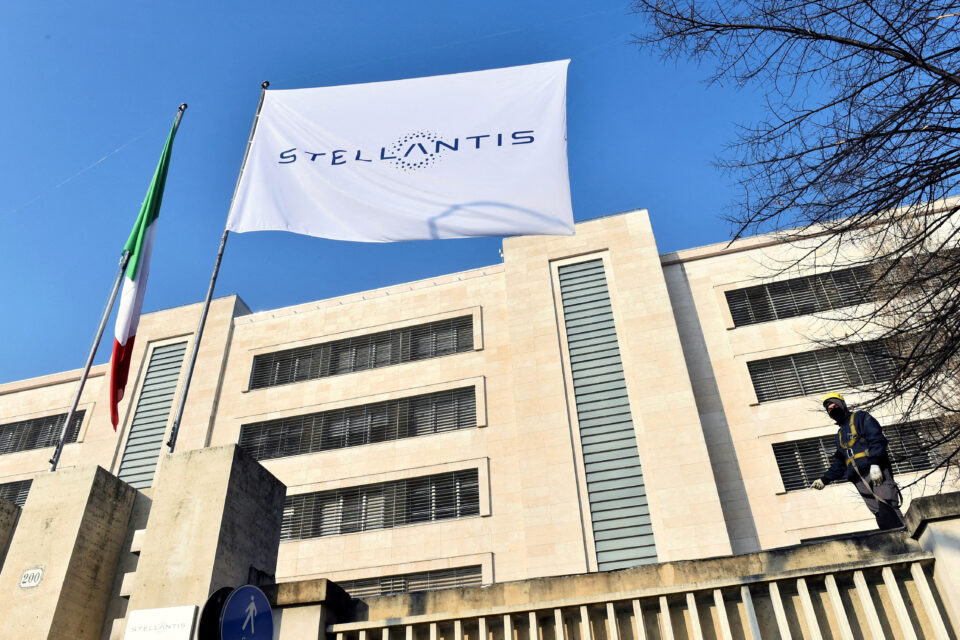 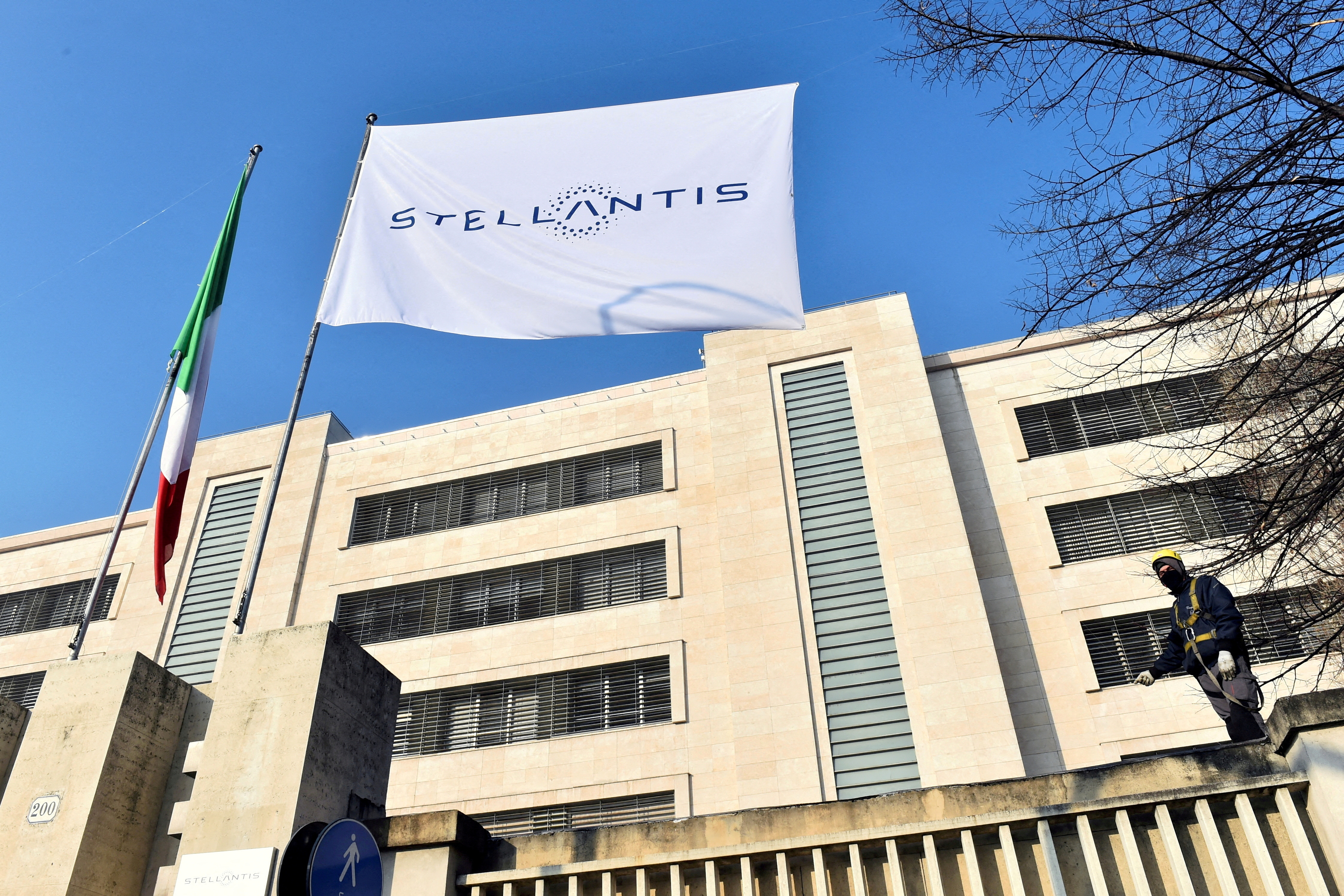 Nov 3 (Reuters) – Carmakers BMW (BMWG.DE) and Stellantis (STLA.MI) on Thursday expressed concerns about Europe's economic outlook, joining a chorus of retailers and others in warning of waning consumer confidence on the continent and hitting their shares.

"Obviously the macro(-economic situation) in Europe is more challenging, which gives me pause, personally," Stellantis chief financial officer Richard Palmer said on a conference call with analysts. "If there was anywhere where I was more concerned, it would be Europe than anywhere else really based on the macro."

This follows a dire assessment of consumer sentiment in Europe from the likes of consumer goods company Unilever (ULVR.L) and news of lower spending by Europeans from Amazon (AMZN.O).

Like other major auto companies, Stellantis and BMW have been hit by supply chain disruptions stemming from the global coronavirus pandemic that have curtailed car production.

They have also benefited from strong consumer demand amid low vehicle supply, allowing them to raise prices and keep them high even as the semiconductor shortage shows signs of easing.

BMW posted a 35.3% jump in third-quarter revenue despite a small drop in vehicle sales. Stellantis said its revenue rose 29% on the back of a 13% increase in vehicle sales as more semiconductors became available.

The concern among analysts has been that demand may falter, just as carmakers get their hands on the supplies they need, undermining pricing and hurting profits.

But this week Ferrari (RACE.MI) said it was confident about its prospects for this year and 2023 as demand for its luxury cars, as well its pricing power, remained strong.

Both BMW and Stellantis said on Thursday they had vehicle order books that stretched into the second quarter of 2023.

"This is causing conditions for consumers to deteriorate, which will affect their behaviour in the coming months," he said. "We therefore continue to expect our higher-than-average order books to normalise, especially in Europe."

He added customers had been unhappy about the wait for new cars, so "a slight reduction (in orders) would not be negative."

Palmer said Stellantis was "ready for any softness in demand" but in the short term had been affected by a shortage of drivers to deliver its cars to dealers.

"At the moment, we can't build enough cars," he said. "And the ones we can build in Europe at the moment we're struggling to get to the point of sale."