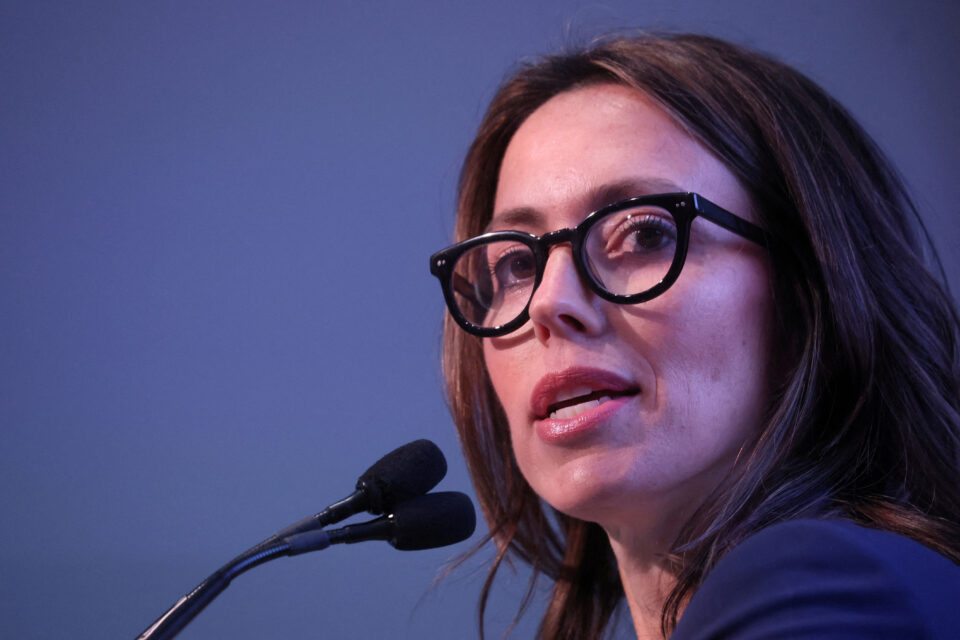 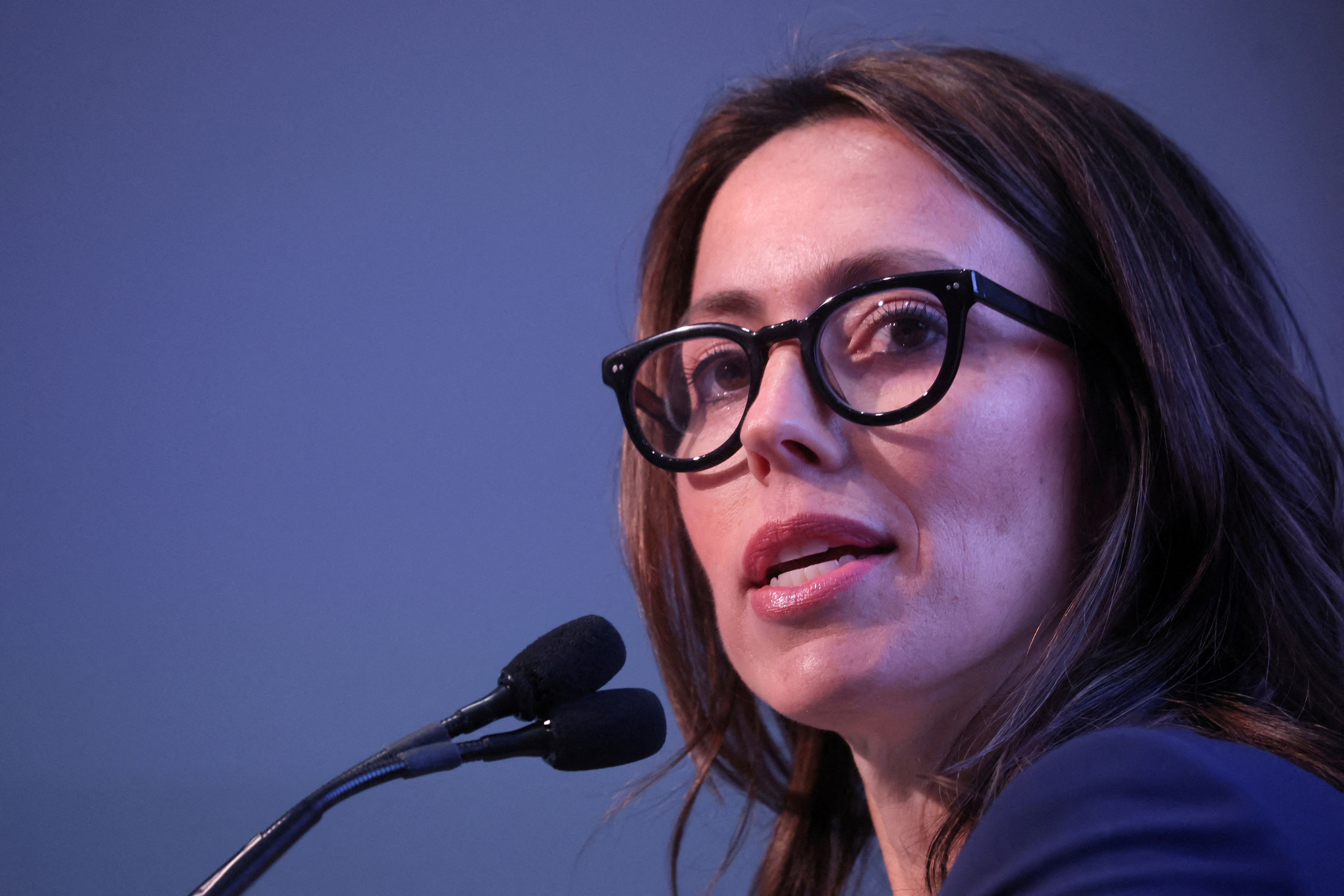 NEW YORK, Nov 15 (Reuters) – An activist investor with a large stake in Envestnet Inc. (ENV.N) plans to ask for board seats to push the financial technology company to improve its stock price by cutting costs and overhauling pay, two people familiar with the matter said.

Impactive Capital, founded by veteran investors Lauren Taylor Wolfe and Christian Asmar, owns a 7.2% stake in Envestnet and is now laying the groundwork for a proxy fight after months of private negotiations broke down, the sources said.

The hedge fund, which oversees $2.7 billion in assets and is one of a small number of activist firms run by a woman and a minority, proposed adding Wolfe to Envestnet's board but was rebuffed.

Impactive is now ratcheting up the pressure on Envestnet, which provides technology and automation software for financial advisors and banks. In a letter to the board, seen by Reuters, Impactive wrote it sees "no choice but to consider nominating a slate of directors" to help correct a string of failures, including a sluggish share price.

A representative for Envestnet was not immediately available for comment.

Envestnet has seven board members but only three stand for re-election every year, putting the company, which has a market value of $3 billion, out of step with corporate America, where directors are generally voted on annually.

The company's shares, which have lost 34% in the past 52 weeks, have underperformed the broader S&P 500 stock index by 124% since February 2015, when James Fox, who chairs Envestnet's board, joined the group.

Costs have climbed as spending has ballooned, the hedge fund said, noting that the expense base has risen by $180 million since 2020 even though management in 2021 committed to $40 million to $45 million in incremental annual spending on the investment plan.

Impactive criticized the board for failing to evaluate what the returns would be on the spending. "In the 30 press releases the Company has issued this year to announce acquisitions, partnerships, initiatives, and new products, there has not been one mention of profits, costs, or returns," the letter said.

The hedge fund also criticized the board for authorizing rich paydays for management and board members — who earned $19 million over the past five years — as shareholder returns lagged.

"Even as revenues doubled over the past 5 years, economic profits are down 40%, while management compensation is up," the letter said, calling this a "shocking abandonment of (the board's) fiduciary duties."

Since its founding in 2018, Impactive has distinguished itself from other activist investors by consistently acting behind the scenes, rather than by demanding board representation, to work on improving companies' performance.

Asmar and Wolfe have served as directors of Avid Technology (AVID.O) and HD Supply Holdings – but after being invited to join, not by having other shareholders vote them into the boardroom. Home Depot (HD.N) later bought HD Supply Holdings.

But Envestnet roundly rejected Impactive's earlier suggestions that Wolfe join its board, saying she is "not a good fit." Impactive disagrees and wrote that its record on boards has spanned years and "led to over 30% annualized returns for Impactive."