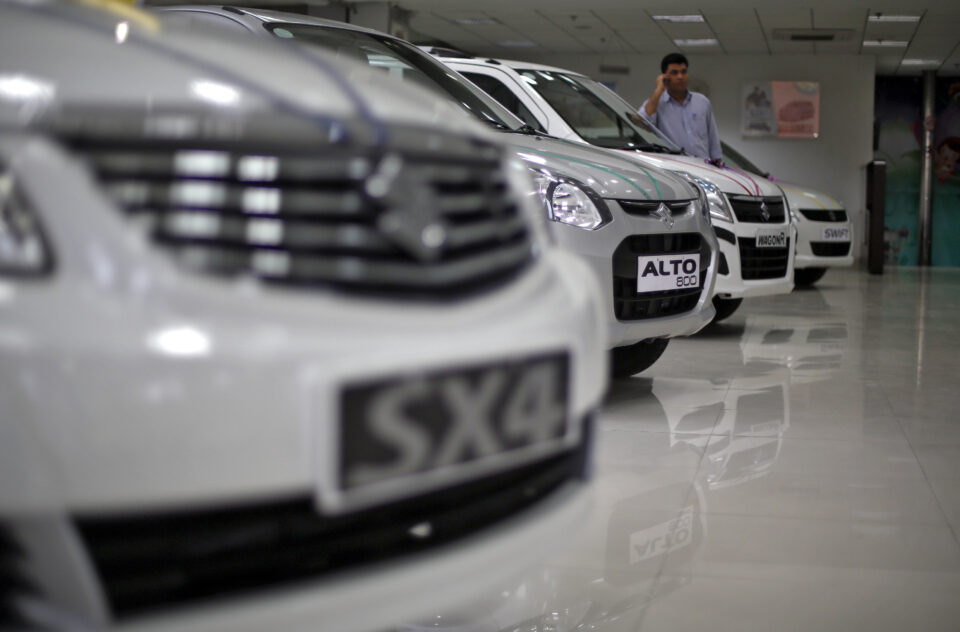 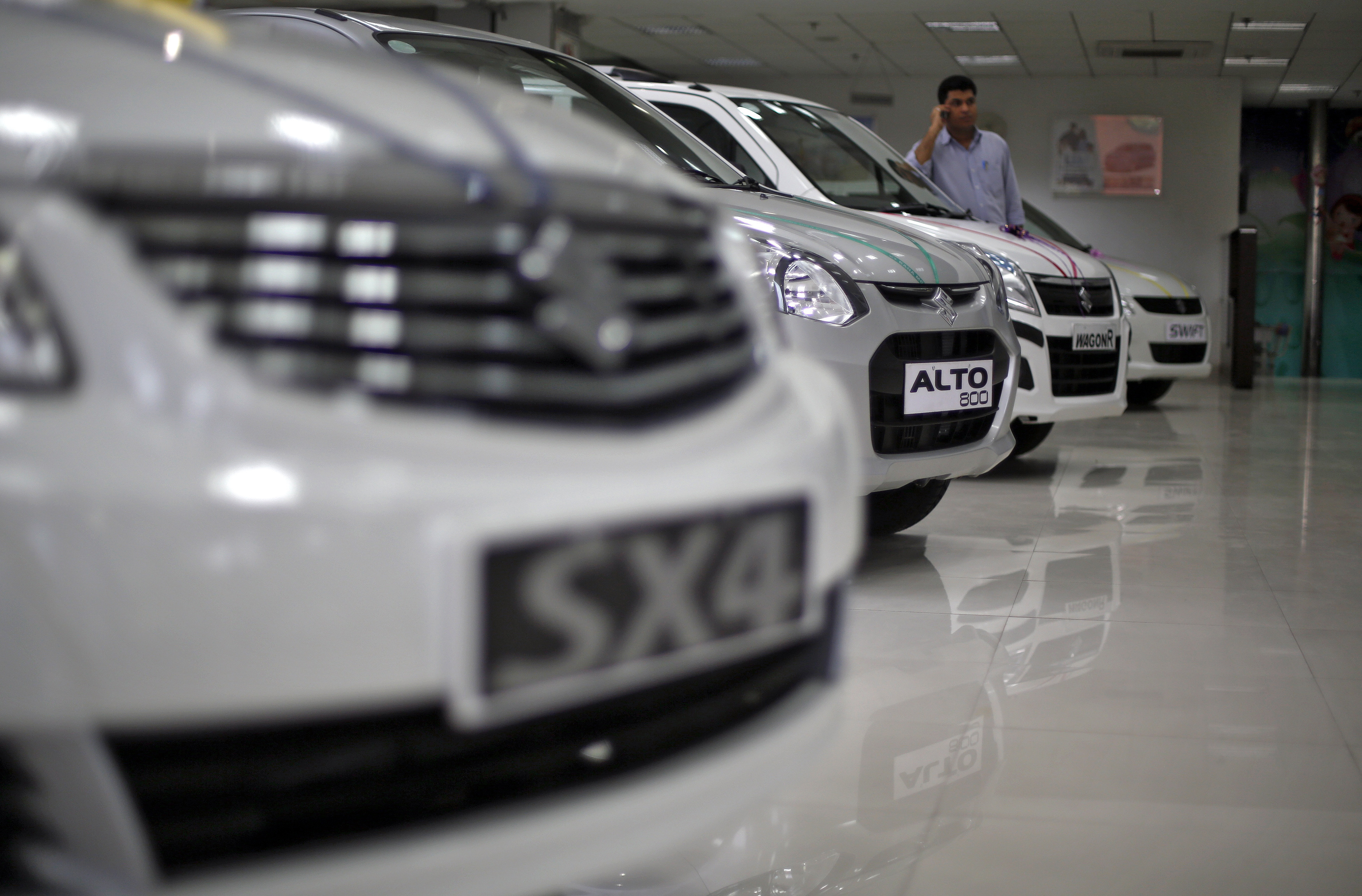 NEW DELHI, Oct 7 (Reuters) – Indian car makers have proposed cutting to 30% the tax rate on imported cars as part of a trade deal with Britain, sources told Reuters, an unprecedented move that could ease access to one of the world's most protected automobile markets.

It is the first time Indian car makers have backed such cuts, caving to pressure from a government that wants them to give up their protectionist position and lower entry barriers, sources with direct knowledge of the matter said.

Import taxes from 60% to 100% in the world's fourth-largest car market rank among the highest globally, drawing criticism from companies such as Tesla Inc (TSLA.O), which shelved entry plans because of the high tariffs.

Lobby group the Society of Indian Automobile Manufacturers (SIAM) has written to the government backing phased cuts to 30% over five years, following a grace period of five years with none, three sources said, speaking on condition of anonymity.

It was not immediately clear if India had presented the offer to Britain in trade talks due to end soon, with the signing of a final deal expected by the end of the month.

SIAM, which groups car makers from India's top-seller Maruti Suzuki (MRTI.NS), to major companies such as Tata Motors (TAMO.NS) and Mahindra & Mahindra , did not immediately respond to a request for comment.

The commerce ministry, which is leading the trade talks, also did not respond.

For years, Indian car makers have resisted tax cuts so as to protect their turf, while arguing that such a move would dry up investment in domestic manufacturing by making imports cheaper and easier for global automakers.

While Britain has few car factories run by the likes of Nissan (7201.T), BMW (BMWG.DE) and Tata's Jaguar Land Rover, companies fear the move could set a precedent in negotiating deals with others like the European Union (EU), Japan or South Korea, the sources said.

The shift in stance comes weeks after commerce minister Piyush Goyal firmly told senior executives of companies such as Maruti Suzuki, Tata Motors and Mahindra that India needed to make some kind of offer to Britain on autos.

"The message from Goyal was clear – if companies don't come up with a proposal on lowering taxes, the government will do it for them," said one person who attended an August meeting between the minister and company executives.

Maruti, Tata and Mahindra did not immediately respond to a request for comment.

However, the plan to cut tax rates to 30% over 10 years "is not enough", said a government source, while conceding that not reducing tax rates this time was "not an option".

One of the sources said, "One view is to ease access for luxury cars sooner than other categories. The industry has no issues opening it up and lowering rates earlier."

India's push comes in an effort to boost trade ties globally, that saw deals recently signed with Australia and the United Arab Emirates, so as to attract investment from companies seeking to diversify beyond China.

High tax on imported cars was one of the deal breakers in previous EU trade talks that ended in 2013.

India has resumed talks with the region, home to firms such as Volkswagen AG (VOWG_p.DE) and Mercedes-Benz that count India as a major growth market, and hopes to finalise a deal by the end of 2023.

Some companies also worry that with large investments going into clean mobility, easy import of electric vehicles runs the risk of hurting local players, they added.

"Everyone is acting on a lot of apprehension and few data points on what impact a duty cut can have," one of the sources said.

Factbox: Big banks expected to rack up more than $1 billion in fines for WhatsApp use