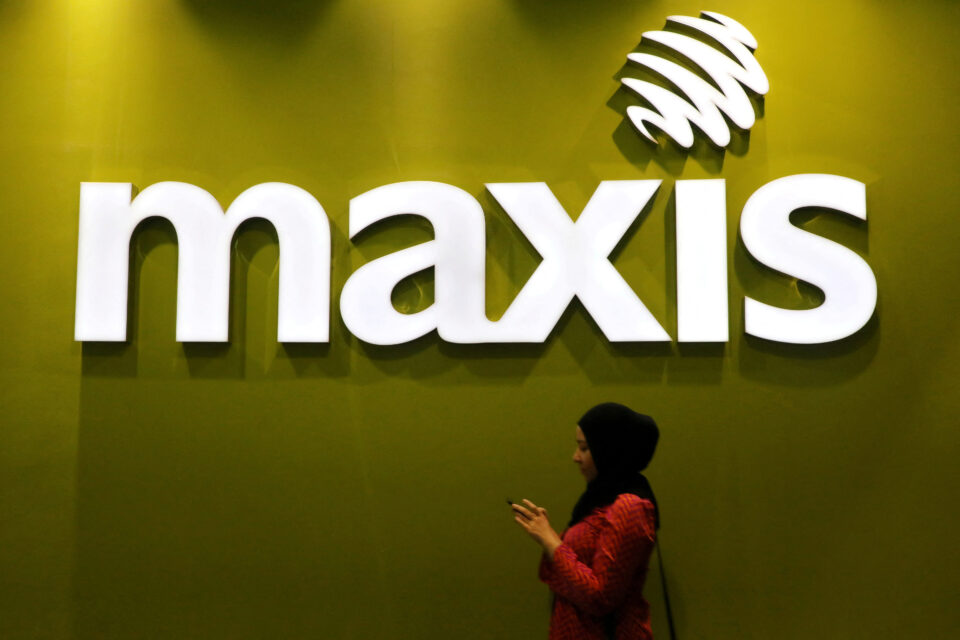 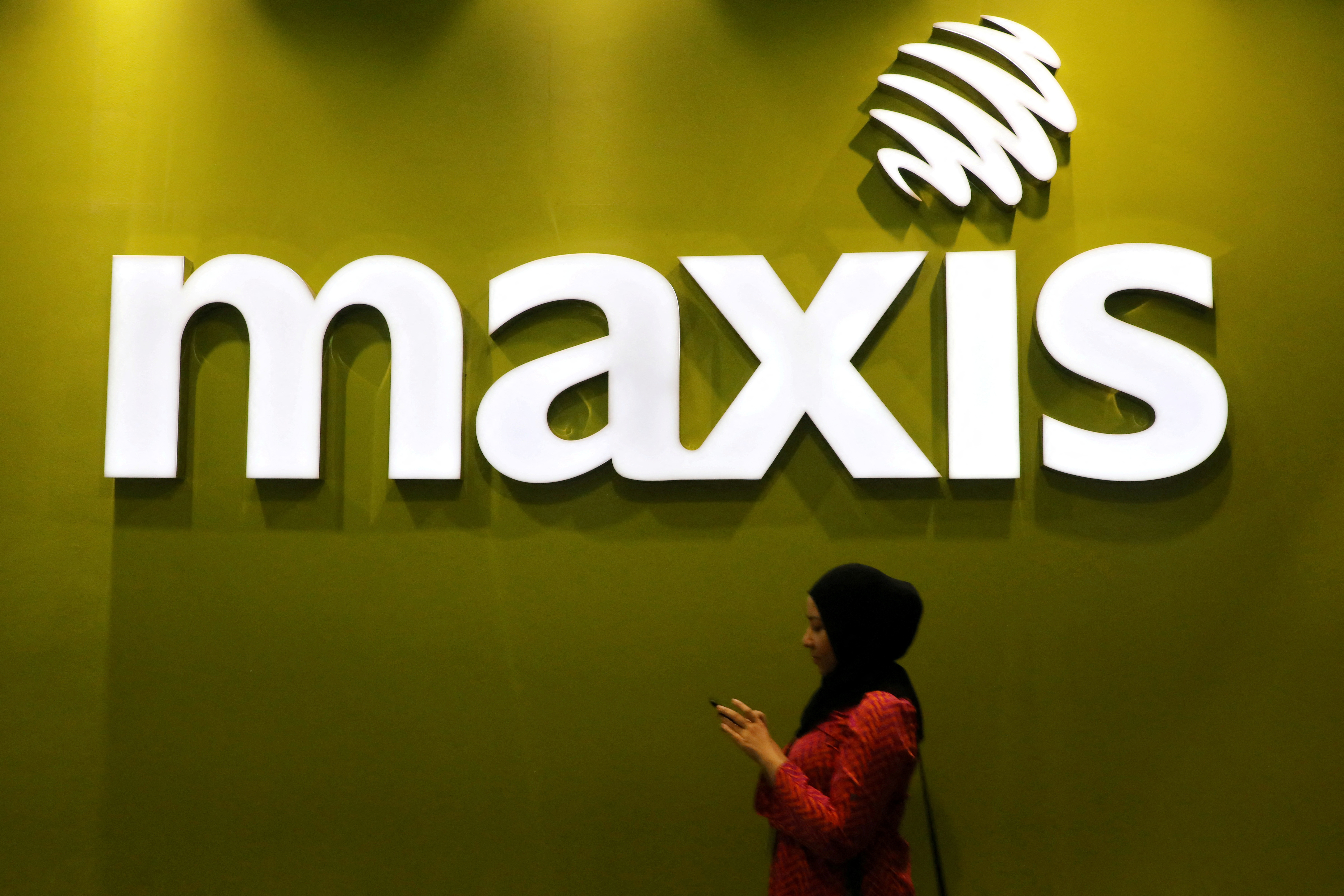 KUALA LUMPUR/SINGAPORE, Aug 31 (Reuters) – Two of Malaysia's largest mobile carriers do not plan to take stakes in a state-owned 5G agency, three people familiar with the matter told Reuters – a setback that threatens to throw the country's 5G rollout into further disarray.

The decision by Maxis Bhd (MXSC.KL) and U Mobile has also disrupted the government's plan to sign agreements with other carriers, said two of the people, who requested anonymity as they were not authorised to talk about the private negotiations.

"(The parties) will have to try and restructure the deal," said one person.

The government had wanted six of the country's mobile operators to agree on taking a combined 70% stake in the agency, Digital Nasional Berhad (DNB). Wednesday had been the deadline for an agreement after months of talks.

A counter-proposal by Maxis, U Mobile and two other major carriers, Celcom Axiata Bhd (AXIA.KL) and DiGi Telecommunications (DSOM.KL), for the four of them to take a combined majority stake was knocked back by the government.

Maxis and U Mobile could not see benefits in being a minority shareholder in DNB, said two of the sources, but added that the firms have told the government they want to remain in talks for access to DNB's 5G network.

Maxis, DNB and Malaysia's finance and communication ministries did not immediately respond to requests for comment. Celcom, Digi and U Mobile declined to comment.

Malaysia's 5G plans have been plagued by delays.

Two smaller carriers began trial 5G operations in December 2021, but the four main carriers refused to get on board, saying the government's plans for DNB to control all 5G spectrum would undermine competition and raise concerns over pricing and transparency.

They then asked the government to allow a second 5G service to be set up.

The government rejected that proposal but said it would offer the carriers stakes in DNB to alleviate their concerns. It argues that its plan will reduce costs, improve efficiency and accelerate the building of infrastructure.

DNB has said the country's communications regulator will adopt stringent public guidelines to ensure fair pricing and a smooth rollout.