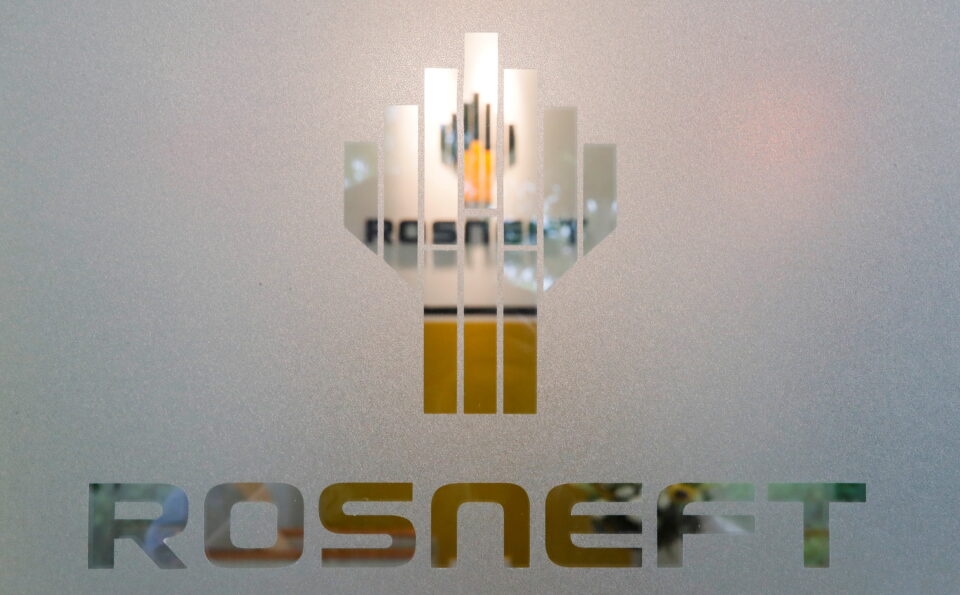 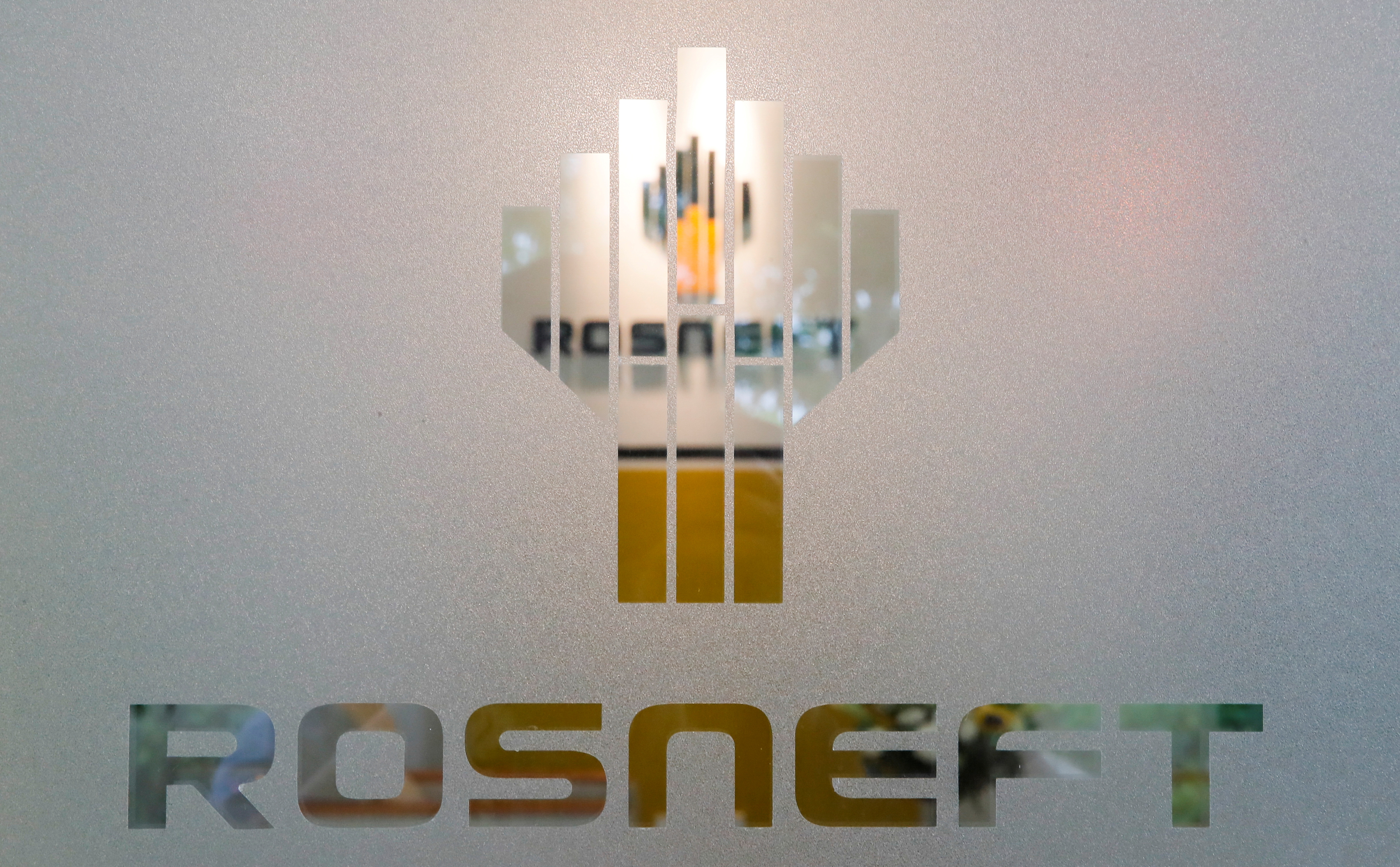 Previously, state-controlled Rosneft, which produces more than 40% of Russian oil, would sell its oil at the port of loading, meaning the buyer would have to find tankers and handle freight and insurance costs for the voyage.

But with new, tighter Western sanctions looming, Rosneft's customers are asking the company to handle delivery to the final destination by assuming costs of insurance and freight, the three sources familiar with the matter said.

Many of Rosneft's customers do not have trading businesses that handle operations such as shipping. Rosneft's move to offer freight services will help customers which are not based in regions subject to sanctions to avoid delays, traders said.

Russia has increased exports to Asia, Africa and South America following the imposition of Western sanctions for its actions in Ukraine. The West accuses Moscow of invading Ukraine, while Russia calls it a special military operation.

Indian imports of Russian oil over the first eight months of 2022 rose by 1,252% year-on-year, based on Reuters calculations using Refinitiv Eikon data and Russia became China's top crude supplier from May to July 2022.

Significant volumes of oil and products still flow from Russia to the European Union but Moscow will have to reroute a quarter of its total oil exports from December, when a full EU embargo comes into effect on Dec. 5.

Some of the G7 countries are working to introduce a price ceiling on Russian oil though it is not yet clear how this will work in practice.

Russia has threatened to cut supply to countries that accept the price cap.

The three sources said Rosneft is using its Rosnefteflot subsidiary to handle the shipping costs for buyers.

Previously, Rosnefteflot was focused on non-chartering activities like towing, refuelling of ships and inspection.

A Rosneft spokesperson said the company "has enough experience and readiness to find effective options for transportation of its cargoes in any, even very turbulent, market conditions."

The spokesperson said, "using resources of Rosnefteflot, which is mostly dedicated to port services, is not always necessary," referring to Rosneft's capacity to also provide these services.

Rosneft chartered its first Suezmax ship capable of carrying 140,000 tonnes in June this year, based on Refinitiv Eikon ship tracking data, when it sent a cargo of Urals crude from the Black Sea to India.

The volumes have steadily increased and in October Rosneft chartered almost 1 million tonnes, mainly via Rosnefteflot, based on trade sources and Refinitiv Eikon data.

That represents nearly 40% of the planned 2.5 million tonnes of Rosneft Urals crude tanker exports scheduled for October, according to Refinitiv Eikon and traders' data.

FROM INDIA TO CUBA Rosnefteflot, which owns only five tankers, including two Aframaxes, its website said, has chartered more vessels on the open market and often uses tankers of Russian state shipping company Sovcomflot (SCF), the three sources said.

Rosneft had previously relied on so-called free-on-board sales of its oil and had long-term deals with major trading groups that handled most of the shipping, insurance and trading operations costs.

Unlike Russia's second biggest oil company, Lukoil, and oil producer Gazpromneft, Rosneft does not have a chartering arm.

Attempts to develop a full-fledged trading arm like Lukoil's Litasco were derailed after the United States added Rosneft's trading unit RTSA in Switzerland to the sanctions list in 2020.

After Stroke in an Infant’s Brain, Right Side of Brain Compensates for Loss of Language in Left Side – Neuroscience News