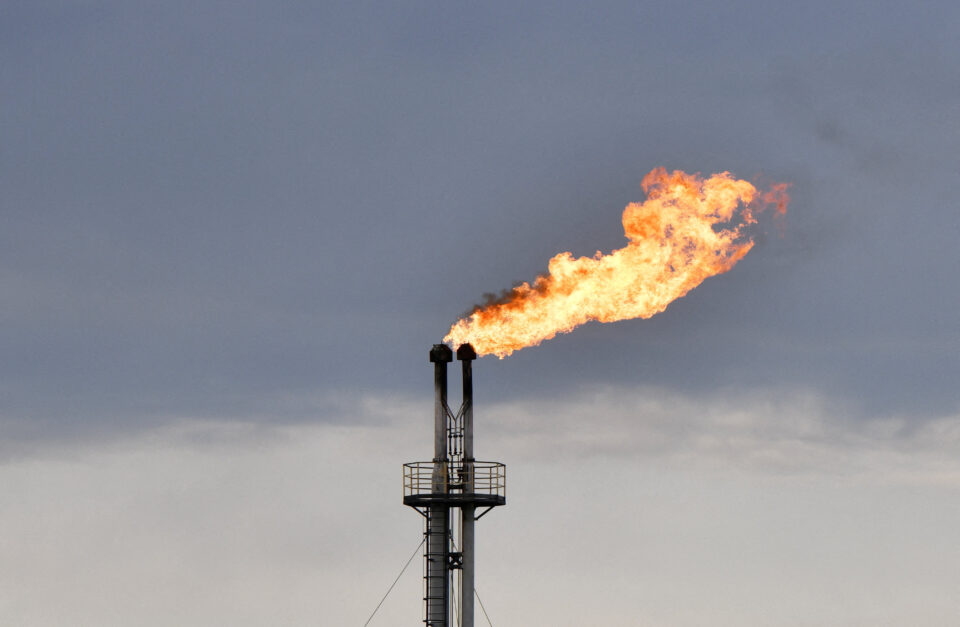 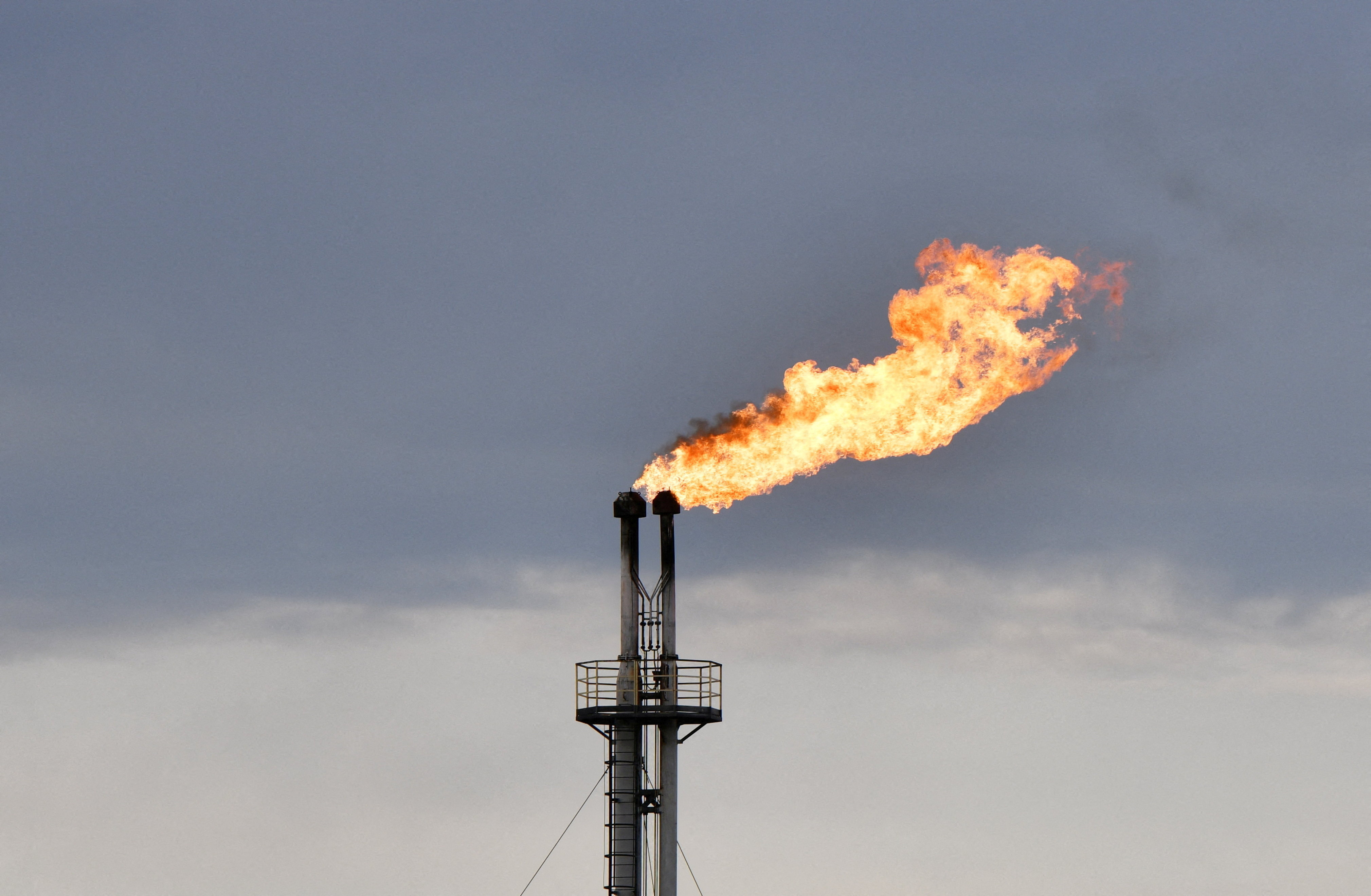 A view shows a flare stack at Rosneft's oil stabilisation facility outside the town of Neftegorsk in the Samara Region, Russia September 6, 2022. REUTERS/Alexander Manzyuk/File Photo

LONDON/BRUSSELS, Nov 10 (Reuters) – Oil-laden tankers risk being left languishing at sea if insurers do not urgently get clarity on an unfinished G7 and European Union plan to cap the price of Russian crude, two senior industry executives told Reuters.

The Group of Seven (G7), which includes the United States, Britain, Germany and France, agreed in September to enforce a low price on sales of Russian oil.

U.S. officials said the move, which is due to start on Dec. 5, was aimed at allowing it to continue to flow, heading off a potential price shock after total EU bans were ratified in June.

And with just three weeks to go, time is running out to fully convince the shipping services industry it will work.

Concerns are centred around a scenario in which insurers discover that oil in transit at sea, which was believed to have been sold below the price cap, was in fact sold above it.

This would trigger the withdrawal of insurance cover as well as a refusal by buyers to accept delivery, leading to financial and logistical headaches and risking environmental dangers.

"If the time is too short, I think everyone will have a Plan B to de-risk, terminate, stay away, not maybe conclude any new contracts until there is some clarity," said George Voloshin, Global Anti-Financial Crime Expert at ACAMS, the Association of Certified Anti-Money Laundering Specialists which consults with oil industry bankers, traders and insurers.

If insurance was withdrawn mid-voyage, buyers and traders would have to figure out what to do with a stranded cargo potentially exposed to sanctions, complicating a strategy to deprive Russia of funds over its invasion of Ukraine.

"It will probably be quite messy," Voloshin said.

A European Commission official said the EU is aware that much more additional detail will be needed as time runs short for businesses to learn about their obligations, but that the issue must be dealt with at the G7 level.

The official spoke to Reuters on condition of anonymity because they are not authorized to speak about the matter.

U.S. State Department Ambassador James O'Brien, who heads the coordination of sanctions against Russia, said G7 countries will be ready with all the operational details and that technical talks were underway on pricing and governance.

But if information gaps remain on the cap, it is possible oil-filled tankers could be left without insurance and marooned near ports, posing a major safety issue for nearby countries in the event of a spill, as well as any cleanup costs.

"In that situation, the vessel will go off risk and financial and technical services will be withdrawn and no one is going to take delivery of the cargo," Mike Salthouse, head of claims at British-based global ship insurer North, told Reuters.

"This would be a bad development as no one will want uninsured ships sitting off coasts," he added.

Salthouse said an owner of a ship which was potentially not earning anything for many months "will price that into any decision they make about carrying cargo in the future", adding that this was likely to act as a disincentive.

"If that happens too often, it will run contrary to what the EU/G7 Coalition is trying to achieve."

Although the EU ratified the price cap last month, insurers point to still unpublished legal details which must align with incomplete but more detailed U.S. Treasury guidance, especially over guarantees that insurers will not face surprise obstacles in the middle of a ship's voyage.

"We need regulation in the G7 community which is similar, that is, the U.S. – where we have interim guidelines in the meantime – the U.K. and the EU," said Lars Lange, secretary general of the International Union of Marine Insurance (IUMI).

"We fear that if we get different regulations from these three 'sanction islands' we will struggle to comply with all at the same time," Lange said, adding that any vessels which are spurned by ports pose serious consequences.

The IUMI and the separate International Group insurance association have let G7 and EU governments know that their guidelines must include guarantees that the proof that a Russian cargo was sold in line with the cap is all that an owner is required to check before agreeing to load and carry the cargo.

Nissan, Renault agree to limit use of IP in new venture – Nikkei